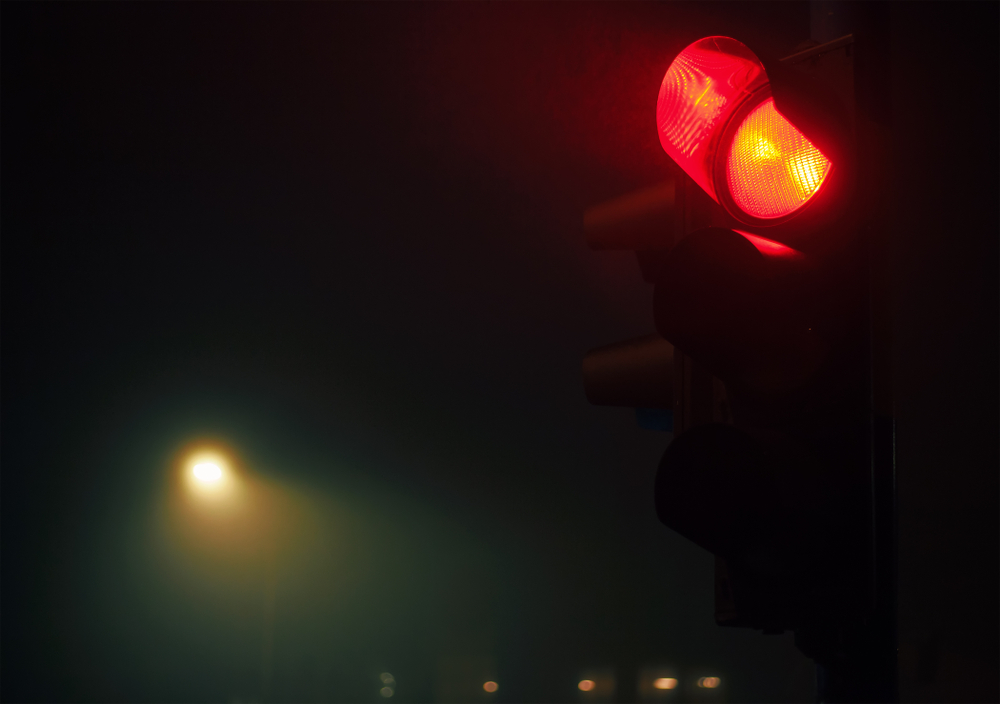 Cardano (ADA) has declined alongside the aggregated cryptocurrency market today.

Although being in a strong uptrend over the past few weeks – and even months – its buyers do not currently have enough support to shatter the resistance it faces at $0.10.

ADA’s intense uptrend has not been based on hype nor technical strength. It has rather come about primarily due to the release of the Shelley mainnet upgrade, as well as a few other news-related developments.

One analyst is now noting that the token may continue pushing higher in the near-term until it reaches its “daily supply” zone. From here, he expects it to decline by nearly 25% after facing a harsh rejection.

At the time of writing, Cardano is trading down 5% at its current price of $0.095. This marks a slight decline from a daily high of $0.101 that was set yesterday.

It has tried and failed on multiple occasions to surmount the intense selling pressure that exists around $0.10. It remains unclear as to whether or not it will be strong enough to break through this region anytime soon.

As Bitcoinist reported yesterday, analysts recently noted that the cryptocurrency has been flashing some high time frame bearish divergences, which could be a sign that the tides are starting to shift out of bulls’ favor.

“There are some HTF bear divs developing but I wouldn’t fade coins that showed multi-week strength,” one analyst cited in the report said. 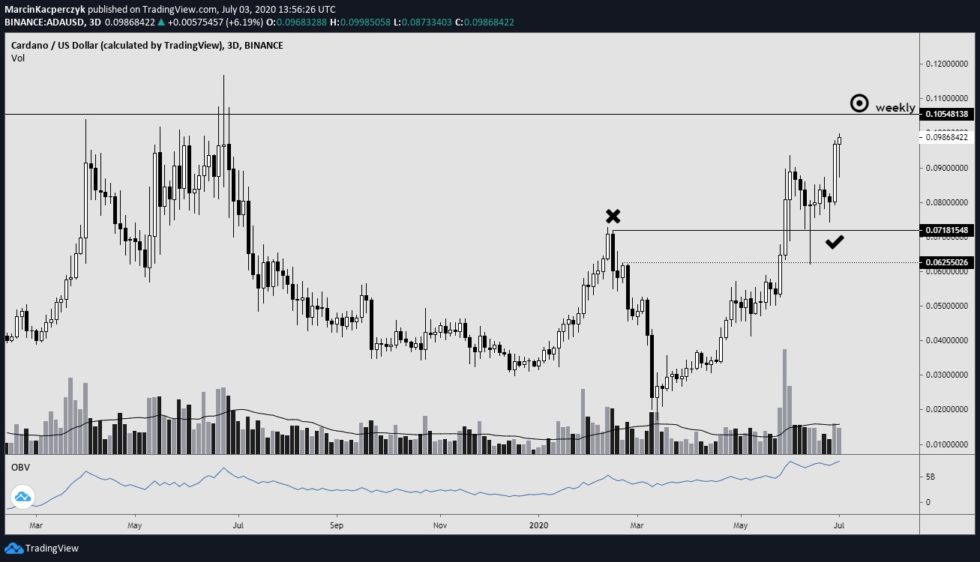 One possibility mused by another cryptocurrency analyst is that Cardano could continue climbing before it faces a rejection that sparks a meaningful trend shift into sellers’ favor.

He noted in a recent tweet that he is expecting ADA to rise just under 10% to its daily supply zone before seeing a sharp decline that causes it to plunge by nearly 25%.

“ADA – short scenario if it sets up. 1st target mid range,” he said while pointing to the chart seen below.

Bitcoin’s price action will also likely have some influence over that of Cardano.