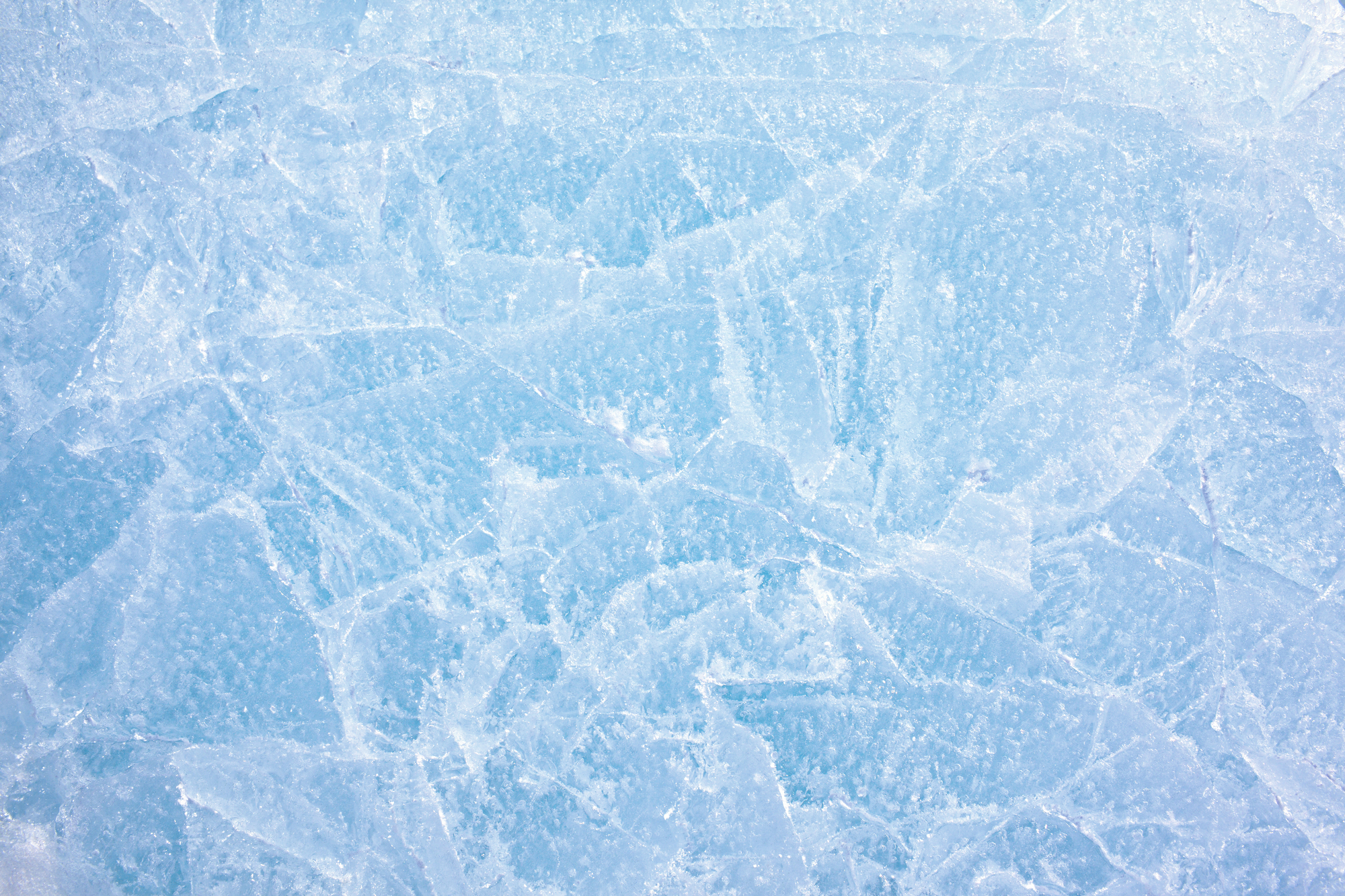 Why a Trader Is “Cautious” in Longing Altcoins as Bitcoin Pushes $9,600

Bitcoin and Ethereum seem primed to break out after a multi-month consolidation. The two assets have posted strong gains in the past 72 hours, rallying higher after flatlining. Analysts say that if BTC begins to trend, it is a bad idea to hold altcoins.

The head of technical analysis at Blockfyre claims it is a poor idea to long altcoins if Bitcoin and Ethereum begin to trend:

His latest comment comes shortly after he said that an altcoin “rage dump” is probable. As reported by Bitcoinist previously, his exact comment was as follows:

Adding to this outlook, the Tom Demark Sequential has printed a buy “9” candle on the one-week chart of the Bitcoin dominance. BTC dominance is the percentage of the crypto market made up of BTC.

The Pullback Has Begun

It seems that the pullback this analyst has been expecting and signals have been forecasting has begun. Below is a screenshot from Coin Market Cap of the worst performing cryptocurrencies over the past 24 hours.

A majority of these tokens that are underperforming are coins that saw surges to multi-year or new all-time highs over the past week.

Take Synthetix Network Token (SNX), for example. The asset recently surged to a new all-time high around $4.00 on the back of venture capital investment and an uptick in overall adoption.