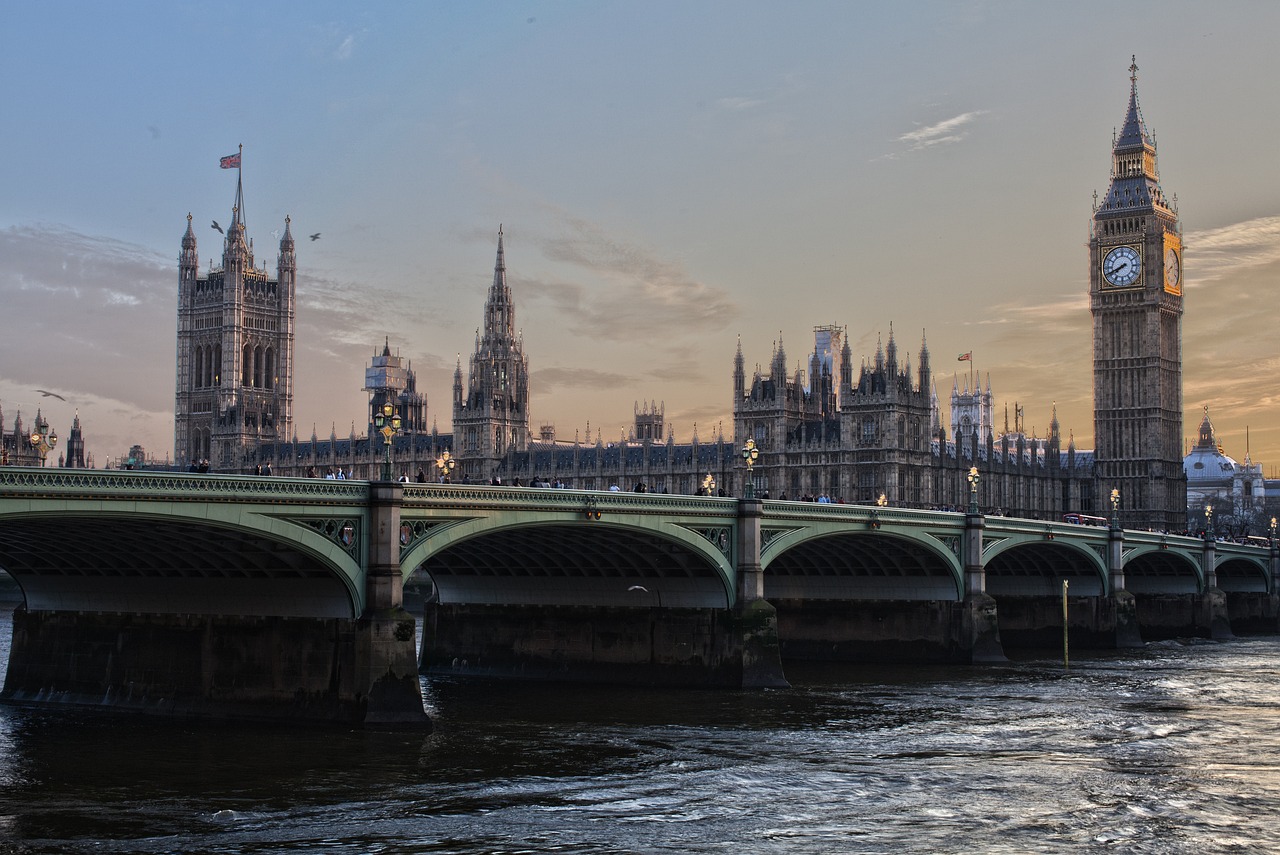 by Eli Dambell
in Crypto News
0

Many countries have been on the quest to launch CBDCs. According to data from Crowdsourcingweek, up to 105 countries have shown interest in these central bank digital currencies.

Out of these countries, the Bahamas, Nigeria, the Caribbeans, China, and Jamaica have launched CBDCs. In addition, other countries, such as Ghana, South Africa, UAE, Thailand, Malaysia, Singapore, etc., have launched theirs on a pilot basis.

But amid the interest following these CBDCs, the former Bank of England advisor, Tony Yates, states that the project is not worth it. According to Yates, the risks and costs of rolling out digital currencies are way higher than their benefits. The advisor shared his take in an opinion piece by Financial Times.

Recall that the Bank of England is amongst the central banks planning a CBDC launch. But Yates is against such a move.

Before now, Yates hasn’t been a fan of crypto. So, he believes that cryptos are not the best candidates to serve as money.

According to him, the currencies are time-consuming and expensive in transactions. Also, the cryptos don’t have money supplies that humans manage to ensure a steady flow for inflation. Specifically, the advisor points to BTC usage as speculative and illicit.

The above report shows that BTC usage in illicit activities has reduced drastically. Moreover, being a public ledger, everyone can access it reducing loopholes for illegal activities.

Also, its Layer-2 Lightening Network makes remittance payments faster than before, negating Yates’s opinion about time consumption in crypto transactions. Moreover, more use cases for cryptos and stablecoins have emerged over the years showing more acceptance and adoption.

As for CBDCs, Yates questions the reason behind its global rollout since data shows that many countries have already created digital versions of notes, cash, and coins. On that, Yates opines that the currencies could be a way to quash crypto, including Bitcoin.

However, he pointed out that launching CBDCs will make central bank reserves widely accessible to many besides counterparties. Also, Yates argues that employing staff just for building and managing the software and hardware for CBDCs will be a massive undertaking for central banks.

Some CBDC Experiences So Far

While Tony Yates advises the Bank of England against the launch of CBDCs, others central banks have tested the waters. Some of the results are good, like in the case of China recording more transactions in CBDCs. But others are discouraging, leading to a more cautious approach to its adoption. For instance, Nigeria recorded a sluggish adoption in its CBDCs launch, the eNaira.

But, according to an 83-page document published by the Nigerian Central Bank for 2025, the country’s apex bank aims at exploring the adoption of blockchain technology to power its CBDCs. Also, it is considering the potential of stablecoins and how to handle its ICOs over the next two years leading to 2025.

Another report shows that Tanzania is now cautious about adopting CBDC after its initial research. The Bank of Tanzania published a notice on Jan. 14 about its research and findings so far but failed to state when it will decide to launch it. Meanwhile, the country has banned crypto usage since 2019.