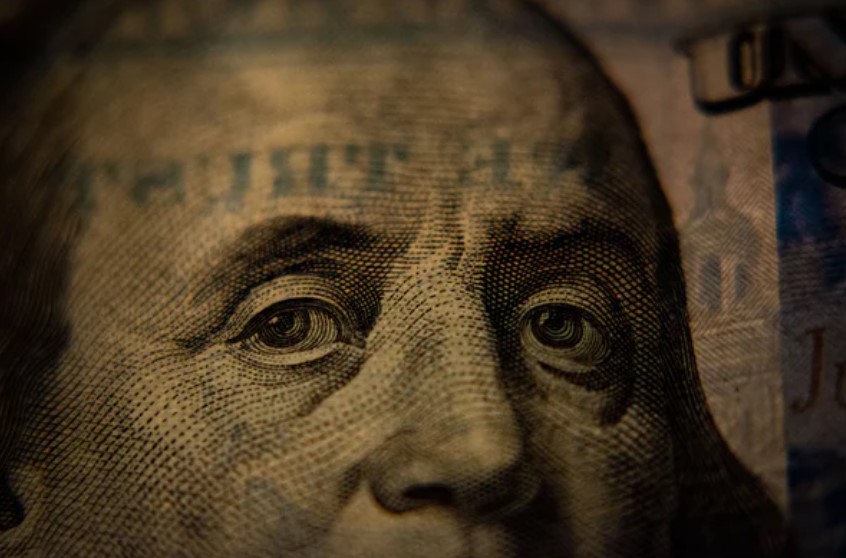 CFTC Commissioner Clarifes: SEC Has No Authority Over Crypto Commodities

The new chairman of the Securities and Exchange Commission (SEC) Gary Gensler hasn’t brought the changes to the crypto industry that some expected from this regulatory entity. Gensler, a former MIT professor on Bitcoin and blockchain technology, has started to be more open on his stance on Bitcoin, Ethereum, and cryptocurrencies as an asset class.

Due to his background, many believe that the new SEC Chair would be more open and less hostile than his predecessors on crypto and the blockchain sector. However, in an intervention for the Aspen Security Forum, Gensler address some of the key topics of interest for his administration: DeFi, stablecoins, crypto, and more, unraveling controversy amongst the space’s actors and other U.S. regulatory bodies.

During his intervention, Gensler failed to be precise on the SEC’s regulatory reach over the crypto industry. The SEC Chair hinted at the possibility that the Commission could intervene when it comes to “all of the crypto”, even those already consider commodities.

This prompted a response from Brian Quintenz, A Commodities and Futures Trading Commission (CFTC) Commissioner. He clarified:

Just so we’re all clear here, the SEC has no authority over pure commodities or their trading venues, whether those commodities are wheat, gold, oil….or crypto assets.

Crypto, Bitcoin, And Ethereum Under The SEC’s All-Seeing Eye?

Gensler comments also received replies from important actors within and outside the crypto space. Michael Arrington, the founder of TechCrunch, said that Gensler “thinks” all digital assets and cryptocurrencies are under his “control”.

The comments on Ethereum have particularly attracted a lot of attention. The CEO of payments solutions company Ripple Brad Garlinghouse, currently involved in a legal battle with the SEC over the alleged sales of an unregistered security, said:

In 2018 Bill Hinman said ETH isn’t a security and Jay Clayton agreed. But just weeks ago, Hinman filed a sworn affidavit in Court saying the SEC still has “not taken any position or expressed a view” on ETH’s status…so how is the market supposed to have clarity?!

The CFTC has been very clear on its position for Bitcoin and Ethereum (ETH). Unlike other cryptocurrencies, the two largest by market cap are considered commodities under the Commodity Exchange Act, former CFTC Chair Heath Tarbert said in an interview. Thus, the SEC shouldn’t have jurisdiction over them.

Matt Levine published an article called “Gensler v. Crypto” for Bloomberg and highlighted that the Commission has historically exercised a “broad” approach when it comes to its regulatory jurisdiction. The Commission, Levine added, has had “for many decades” an expansive view of what qualifies as a security. Levine said:

(Gensler’s) speech is very pro-regulation, which means specifically that it very much comes down on the side of concluding that lots of crypto things, things that are in gray areas, things that are not really analogous to any existing categories of traditional securities, are securities.