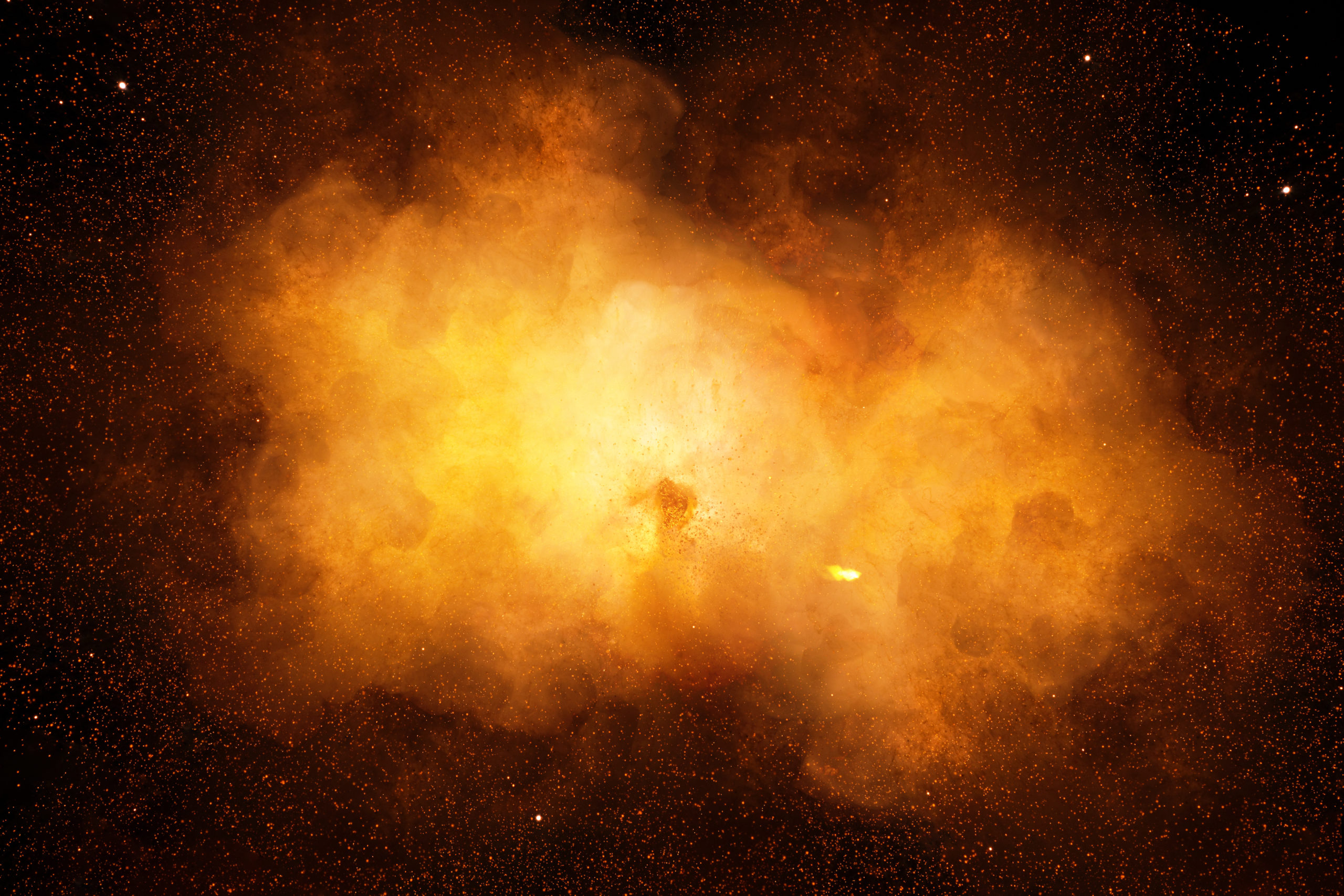 The ratio between Chainlink and Bitcoin (LINK/BTC) just printed a “sell 9” candle on its monthly chart, per the Tom Demark Sequential.

The Tom Demark Sequential is a time-based technical indicator that prints “9” and “13” signals when an asset has reached an inflection point in its trends. According to the indicator, LINK will likely see a reversal against Bitcoin in the coming months, after having realized strong gains against BTC in the past year. 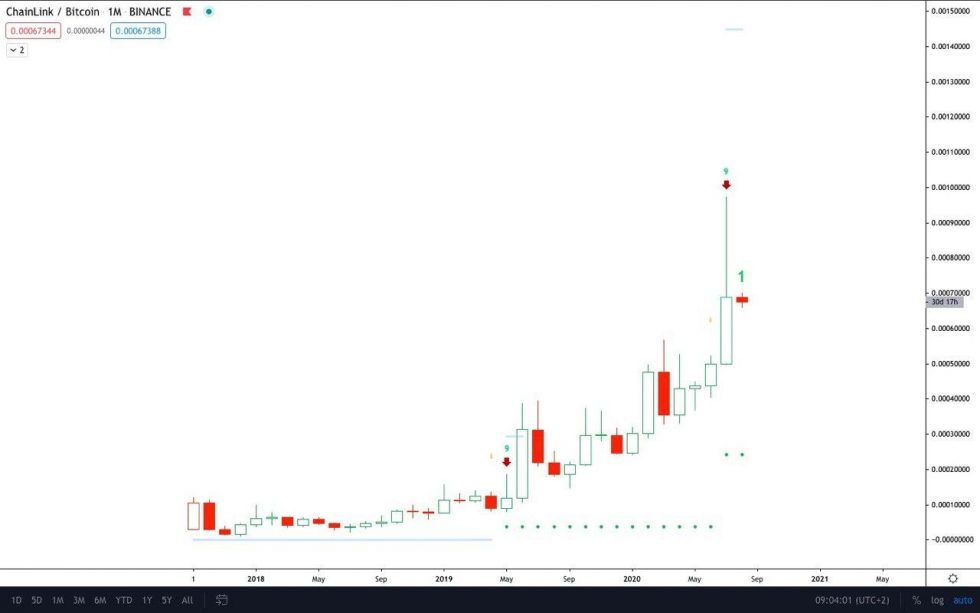 The appearance of this macro sell signal comes after a cryptocurrency fund called Zeus Capital released a report claiming that the asset will retrace 99% in the long run.

An excerpt from that report reads as follows:

“Behind the shiny facade of the multibillion dollar project we have exposed signs of absolute lack of interest in building the technology, team that is incapable on delivering what is currently reflected in token’s market capitalziation and a series of market manipulations and plain lies targeting naive investors.”

This bearish sentiment about LINK comes in spite of the underlying project’s fundamental developments. China’s Blockchain Service Network (BSN) revealed in June that it will be using technologies from Chainlink:

The project has also partnered with multiple companies within the cryptocurrency adoption to drive developments of its technology and LINK.

As reported by Bitcoinist previously, Nik Patel, the author of “An Altcoin Trader’s Handbook,” said that there’s a likelihood altcoins will strongly underperform Bitcoin until the asset hits a new all-time high:

This has been echoed by other market commentators, who say that the capital and attention of cryptocurrency investors naturally gravitate towards Bitcoin if it is volatile.