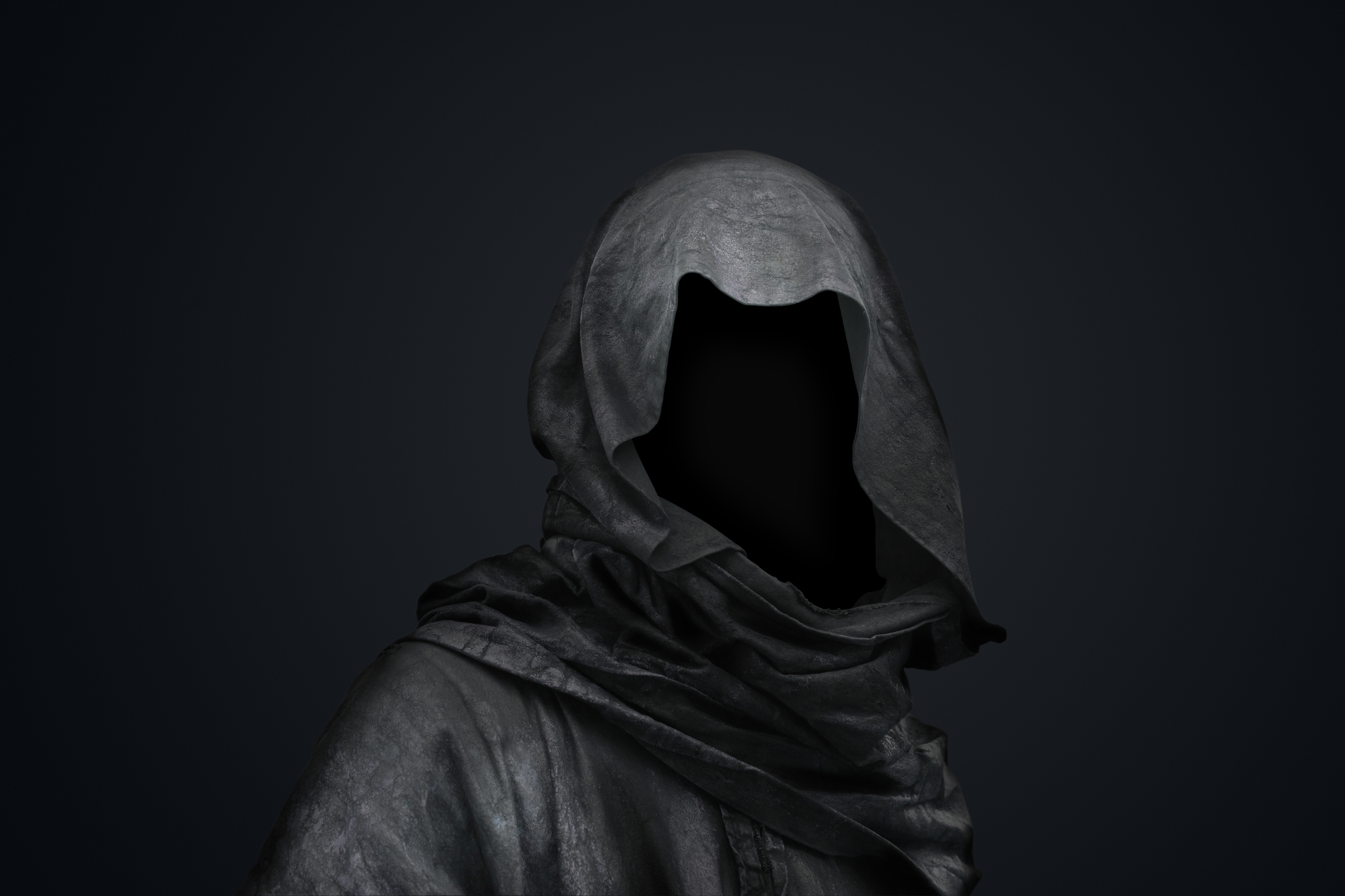 Chainlink has been one of the best-performing crypto assets of the past few weeks and months. Since the lows under $2 seen in March, the asset has more than quadrupled, trading as high as $9.00 earlier this week.

The asset’s strong performance comes on the back of an influx of fundamental developments.

For instance, China’s Blockchain Service Network (BSN) revealed in June that it will be using Chainlink technology.

The Blockchain Service Network is a state-sponsored blockchain initiative that involves government departments, banks, and technology companies based in China.

Despite this strong performance, not everyone is convinced Chainlink can continue its extremely strong rally over the past few months.

Chainlink Is Primed to See a Correction, Signal Technicals

This latest signal suggests that the popular altcoin may soon see a retracement after rallying hundreds of percent.

This sentiment has been echoed by others, who pointed to other technical signals suggesting such.

One trader noted on July 16th that bearish divergences have formed while the TD Sequential printed a few normal “9” candles for Chainlink. Another trader, Josh Olszewicz, added that with Chainlink’s RSI at an all-time high while the price nears two key resistances, a pullback is possible.

In a similar vein of news, a fund called Zeus Capital released a report on Chainlink, distributing it on Twitter and through email to members of the industry.

Despite this, the report outlined a case for LINK to fall to $0.07, meaning a 99% drop from current levels.

“The report diligently proves the point that the sole purpose of LINK is to enrich Chainlink’s development team instead of being a vital unit of exchange in a next generation infrastracture for data transfer. Behind the shiny facade of the miltibillion dollar project we have exposed signs of absolute lack of interest in building the technology, team that is incapable on delivering what is currently reflected in token’s market capitalziation and a series of market manipulations and plain lies targeting naive investors.”

The report has since been removed/taken down on DocSend, where it was originally shared.