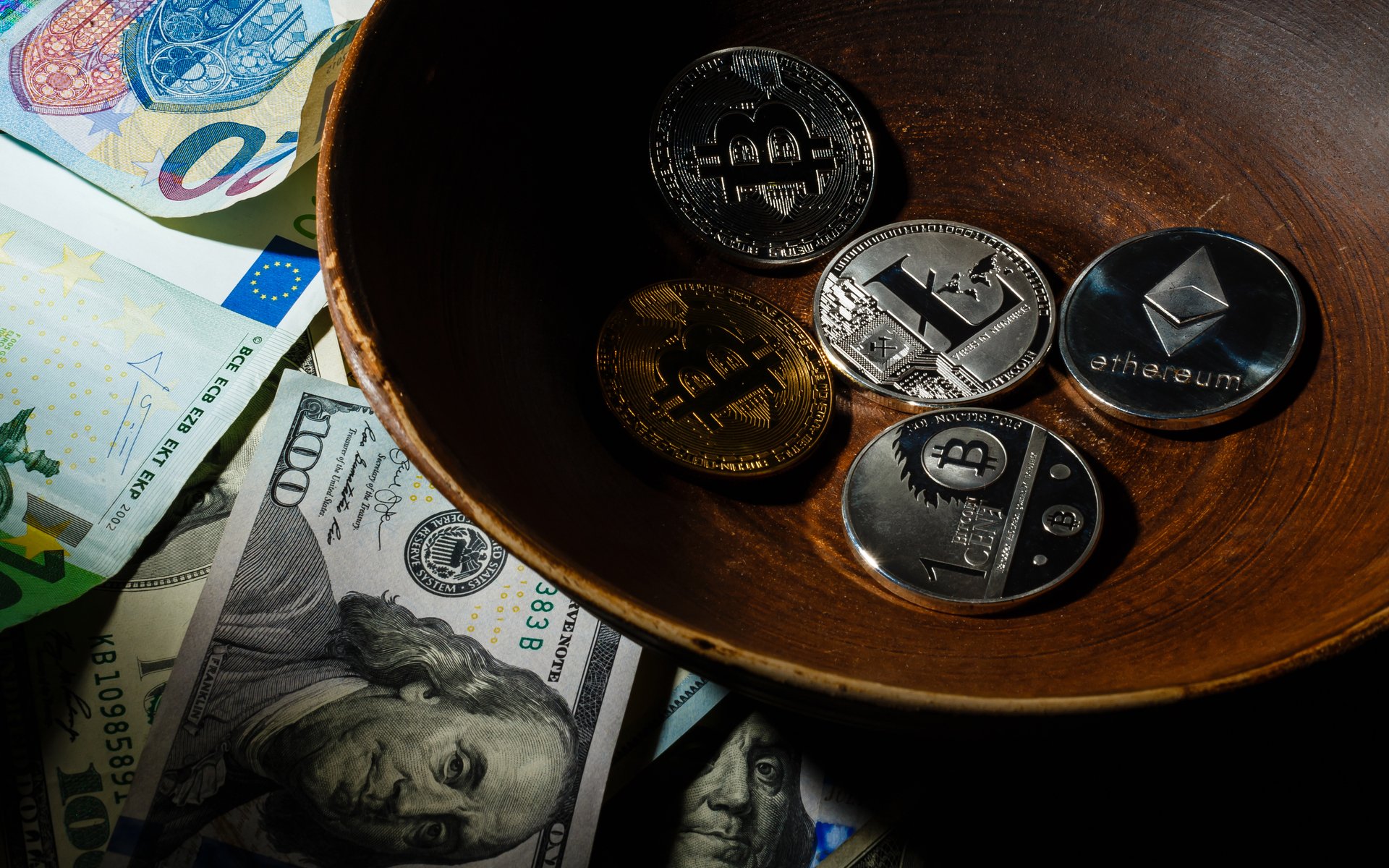 Bitcoinist spoke with the Ilya Bere, CEO of Changelly, an instant online cryptocurrency swap service, about its main competitor Shapeshift now requiring users to prove their identity, how his company is treading the current regulatory landscape, and where he sees cryptocurrency exchanges headed as a whole.

Bitcoinist: First, how does your service compare to another big instant swap service like Shapeshift? Is registering mandatory?

Ilya Bere: Comparing to other instant exchange services, our swap platform has higher transaction limits. What is even more important is that the transactions speed is significantly higher than that of our competitors, plus the range of assets is broad. If that is still not enough for you, we offer to our users 24/7 live chat support in case they have any issues. The process of swapping at Changelly is also extremely simple and user-friendly – users simply sign up with their email which is conveniently designed so to keep the transaction history.

Taking into consideration those who want to become our affiliate – once you’re logged in, you are already participating in the affiliate program that allows you to get 50% of our revenue so the only thing that’s left to start earning crypto with Changelly is to invite friends to swap assets or buy them via our partners using a bank card at the platform with your unique referral link. 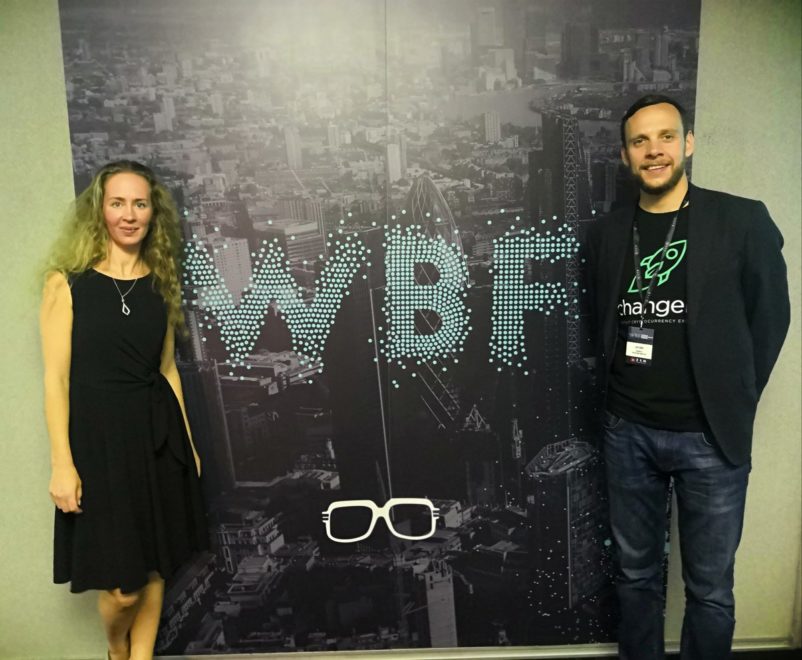 Bitcoinist: What are the trading limits before having to give KYC information?

Ilya Bere: Unfortunately, we can’t provide any current criteria because those who intend to use our service to launder money, for instance, can use that information for their privilege. In addition to that, the limits are always changing and it can depend on the trade-pair, the alerts from the other exchanges, the recent hacks news, etc. What’s important is that we always warn our users about possible KYC checks BEFORE a transaction is initiated, so they are free to use Changelly or any other instant exchange service.

Bitcoinist: Were you surprised about ShapeShift’s pivot to ultimately introduce “mandatory” KYC requirements for exchanging cryptocurrency?

Ilya Bere: Yes, I was! Honestly, we didn’t see that coming so soon. Probably, [Shapeshift] have foreseen where the market should go and that’s why they wanted to go live with this product update first, before the regulatory landscape could drastically change and their competitors would have to “pivot” to stay in the game, too. That’s just one guess among many others. We’ll definitely keep watching how regulators will try to shape the crypto industry and Changelly is going to do everything possible to keep its service unchanged, of course in full compliance with the law.

Bitcoinist: So would your company also introduce mandatory KYC if pressed by regulators?

Ilya Bere: We’re unshrinking in willing to give our users as much freedom as they can to swap digital assets. But if I can imagine that coming, I guess we will have to look for a way to establish a compromise. By the way, we’re planning to move our jurisdiction to Malta soon so that being said I hope it will help us continue providing the best instant swap service on the market.

Bitcoinist: Many users have criticized Shapeshift’s decision across social media. In general, do you think that complying with KYC regulations turns away users or will it facilitate mass adoption in the long run?

Ilya Bere: We’re talking about two kinds of users: those who want to have guarantees and are ready to follow the rules and those who reject the whole idea of any regulator or mediator and eventually will stop using centralized exchange platforms. 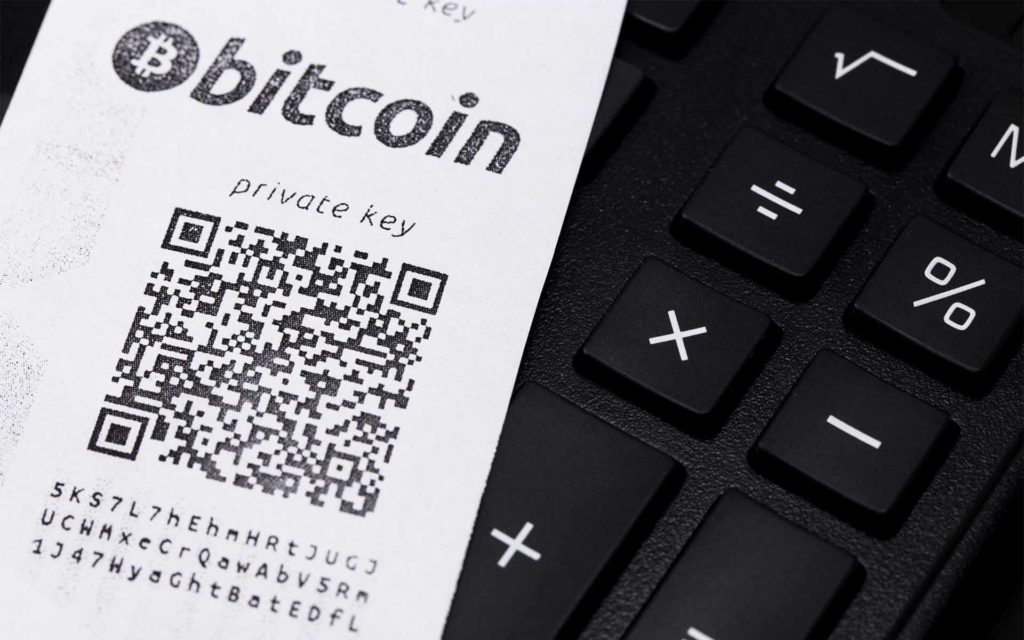 Bitcoinist: Self-hosted bitcoin payment processor BTCPay said that they may open source Shapeshift by “making it easy for anyone to be liquidity provider.” What are your thoughts on this idea?

Ilya Bere: It’s a great idea, indeed. I support any initiative that will result in offering more choices for cryptocurrency users. It will require some serious efforts to build a solid product under the hood but I wish them good luck. The more players on the market, the better.

Bitcoinist: What alternatives do you see for users who prefer not to disclose their private information?

Ilya Bere: Some users prefer decentralized exchanges but they have to face a lack of liquidity and you still can’t buy crypto for fiat money anonymously there. You also check out other centralized exchange options but you need to trust in their capability to deliver excellent service in the first place.

Ilya Bere: Versatile DEXs were always a handy instrument for swapping digital assets for those who value their anonymity. Currently, we’re seeking a way to scale our product and combine it with the cross-atomic chain swaps as well.

At the same time, everybody’s been talking about DEXs during last 5 years, at least, but still, there are no really big players, compared to the traditional ones, on that market. I guess we’re not just there yet but I believe that Changelly will play its role in that evolution one day.

Regulators and authorities have to keep with the technology pace that is changing the world so fast and I have to admit that this is the marvelous race to watch. But I also believe that the point where the cryptocurrency mass adoption is actually happening will be still in the regulated space. The question is who are these regulators and what are the rules of the game.

Bitcoinist: Finally, can you address the claim made by this article that Changelly can steal users’ Monero (if your company wanted to)?

Ilya Bere: I already gave a detailed comment which was later added to the article by David. It is a pity that sometimes, pretty often actually, media is used as an instrument of pressure on services. Personally, I find the article’s headline to be not consistent with the whole story. Nobody at Changelly has ever confirmed that we can steal customer’s money. Moreover, it is ridiculous to talk about this situation in such terms.

As all other companies, operating in the EU, we have to comply with its laws and have to be ready to address any request from authorities on the transactions that they, for some reason, consider suspicious and fraudulent. Moreover, the practice of delaying some transactions in case of the suspicious origin of it is used by many financial services and institutions. We’re no exception, but at the same time, we’re always ready to meet our obligations and provide the best service for our users.

How will the online cryptocurrency exchange market look like in a few years? Will decentralized exchanges make centralized platforms obsolete? Share your thoughts below!

Interview with Ethereum Express CEO, Vlad Miller: Why Community Plays an Essential Role in any...

Recently Bitcoinist caught up with Vlad Miller, CEO of Ethereum Express (EEX), the ‘world’s first community-driven ecosystem on the blockchain’. We discussed the differentiating...