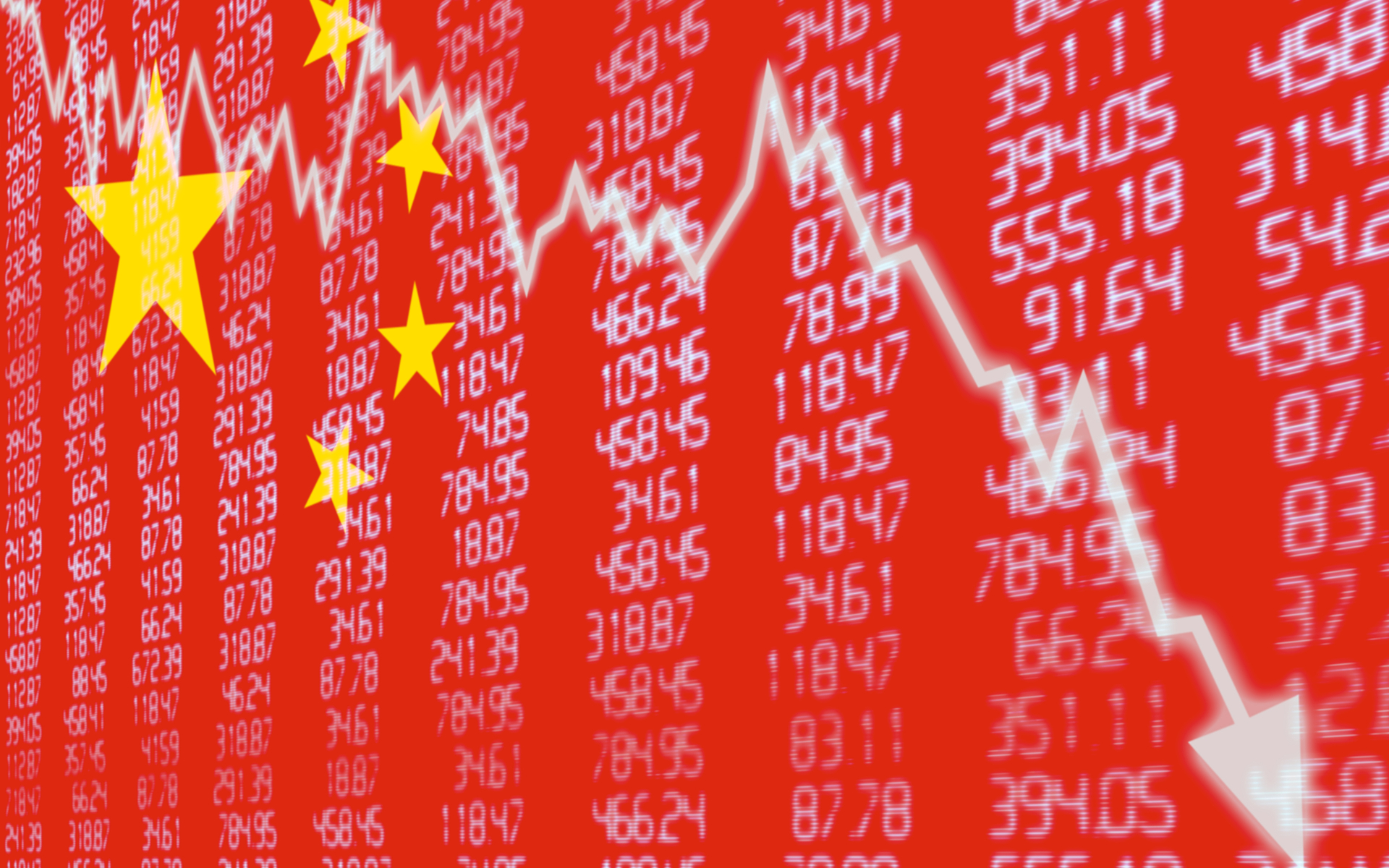 A translated statement from the Shanghai arm of the People’s Bank of China (PBOC) tweeted by cnLedger Wednesday showed BTCC (also known as BTCChina) is subject to checks for a raft of potentially criminalizing operations.

The “joint inspection” by local financial authorities seems to have taken place last week, with the results as yet unknown.

“The People’s Bank of China Shanghai headquarters and the Shanghai Municipal Finance Office and other units formed a joint inspection team and carried out on-site inspection on BTCChina,” the statement reads.

The operation is focused on checking whether the company is operating beyond its scope, whether it is conducting the business of credit (loans), payment, remittance and/or other related business without necessary license or authorization, whether there is market manipulation, the implementation of anti money laundering system, financial security risks and so on.

BTCC Should ‘Clean Up and Rectify’

The latest news comes after the PBOC told BTCC January 6 to “clean up” itself after the same inspectorate “met” the exchange.

“[The inspectorate] urged the platform in accordance with relevant laws and regulations to carry out self-examination and the corresponding clean-up and rectification,” a press release issued at the time reads.

Bitcoin has come down almost $400 since the New Year period in what is being attributed solely to reactions among Chinese investors.

BTCC issued a blog post January 7 in an attempt to calm speculation of serious problems, saying the exchange “regularly met” with banking authorities.

As the longest running exchange in the world, we have always adhered to strict AML/KYC policies and continue to be compliant with all current regulations in China.

On Twitter, BTCC COO Samson Mow requested the community to only rely on official announcements and avoid the “flurry of speculative news” from media sources.

In the coming days we can expect a flurry of speculative news from the media. Just remember there are official statements from PBOC & BTCC. https://t.co/4fXrqYSDvd

Mow also reiterated that the Bitcoin ecosystem was healthy after reminding the community that Bitcoin “is not banned in China.”

Reuters meanwhile reports that it is not just BTCC coming under renewed scrutiny from regulators. This applies to all exchanges operating in Beijing and Shanghai, it appears, with Huobi and OKCoin also under the spotlight.

OKCoin CEO Star Xu has called for support regarding regulation of cryptocurrency in China.

“The industry can benefit from balanced, risk-based regulation and oversight and we look forward to further constructive discussions with the regulators and industry participants,” he said about early-stage talks rumored to be active on the issue.

What do you think about the PBoC inspections? Let us know in the comments below!