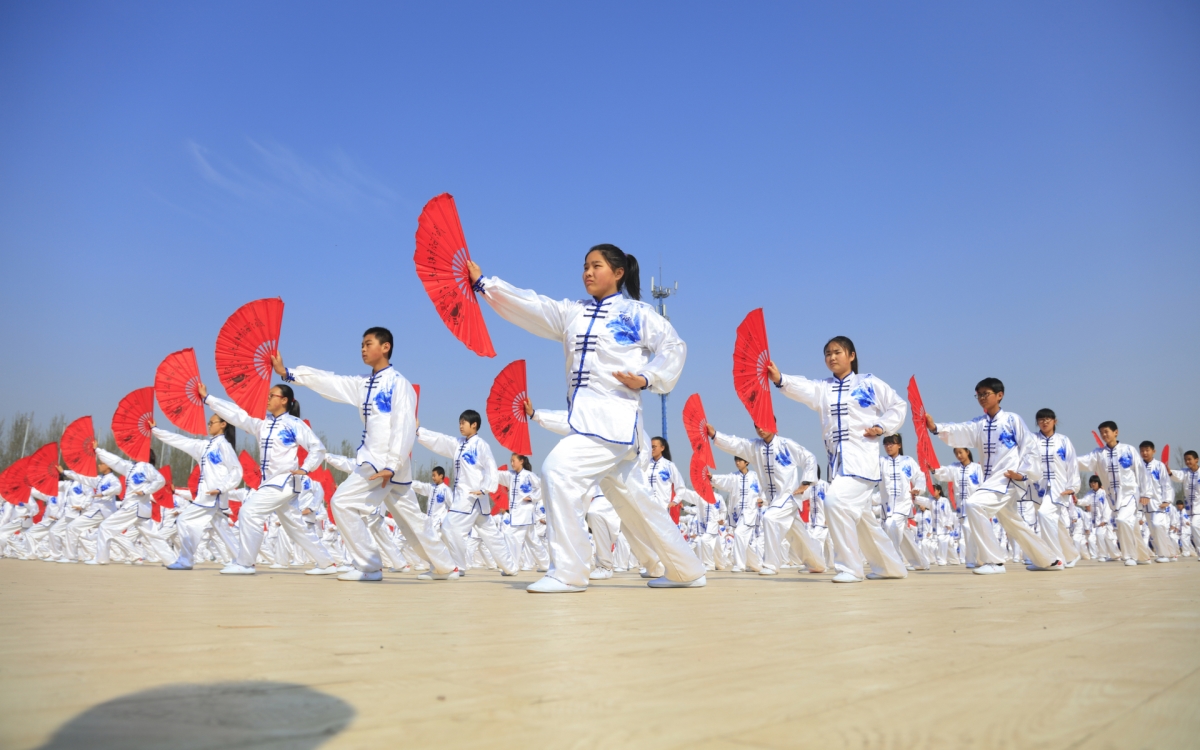 As altcoins continue to gain popularity throughout the world, Bitcoin exchanges in China are also getting in on the action and listing alternative cryptocurrencies.

As the moratorium on cryptocurrency withdrawals is expected to soon end in China, exchanges in the country seem to be turning their attention to alternative cryptocurrencies. Two days ago, one of the big three exchanges in China, Huobi, announced it will launch Ethereum trading on May 31.

We are excited to announce the CNY/ETH will be listed on our exchanges. Trading will start at 12:00 May 31st (GMT +8). ETH deposit and withdrawal is available from now on.

Today, Huobi released a list of altcoins that are to be added in the future according to the rank of the coin in said list. According to Huboi’s underlying model, Ethereum, Litecoin and Ripple are the highest ranking coins following Bitcoin, followed by Dash, Zcash and Dogecoin.

Huobi released its coin ranking list and underlying model. They'll list new coins according to the ranking in futurehttps://t.co/9aoJFvQbLA pic.twitter.com/fG3x8QSZzd

The list was ranked using a model created by Huobi which factors in the coin’s strategy, marketing, activity, risk and technology to calculate the relevance of the coin.

The list and underlying model can be seen in Huobi’s official announcement.

BTCC to Get In On the Action as Well

Huobi isn’t the only Bitcoin exchange in China that is to list alternative cryptocurrencies.

After a two-week poll, in which over 190k votes by the cryptocurrency community were counted, Ethereum Classic will be listed in the BTCC exchange. Bobby Lee, CEO of BTCC tweeted:

@YourBTCC After 2+ wks, 3 rounds, 190K+ votes, we now have a WINNER in the Battle of Digital Currencies:#EthereumClassic👏👏👏@YourBTCC will list $ETC!

Although the exchanges employed a completely different method in which Huobi used a model to rank cryptocurrencies and BTCC used a community poll, both exchanges are interested in opening the doors for the Chinese community to invest in  alternative cryptocurrencies.

China plays a big part in the Bitcoin world, ranking in the top 3 countries by daily trading volume but other countries in the continent are becoming increasingly interested in cryptocurrencies and it’s not just Bitcoin and Litecoin. 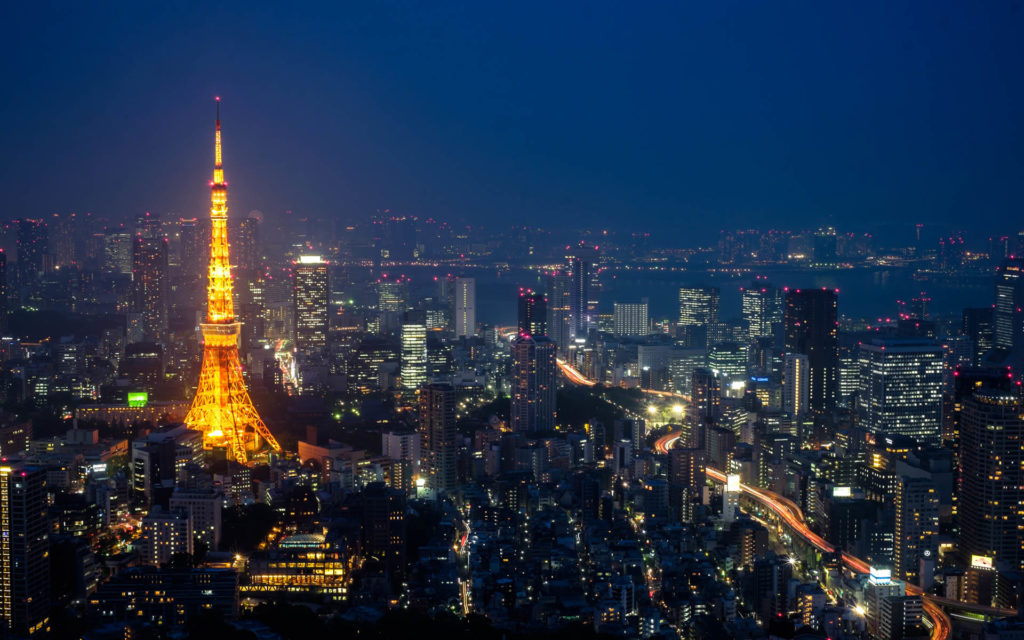 Take Japan, for example, where the recent Bitcoin law has created an accentuated demand for cryptocurrencies, making the JPY the biggest Bitcoin pair in the world by trading volume and that’s not all. Other cryptocurrencies are also gaining traction in the country.

Co-Founder of IndieSquare and Community Director at the Counterparty Foundation, stated in a recent blog post:

First, one of the unique characteristics of the Japanese crypto space is that altcoins are very popular as a means of investment and some of them have very strong and dedicated communities; some even more active than the Bitcoin community itself in a way. Among them, two of the most popular altcoins in Japan are XRP(Ripple) and XEM(NEM).

In South Korea, Ethereum and Ethereum Classic are also extremely popular, even more so than Bitcoin whose daily trading volume is smaller than that of ETH or ETC.

With China adhering to the altcoin craze, could Asia become the capital for alternative cryptocurrencies?