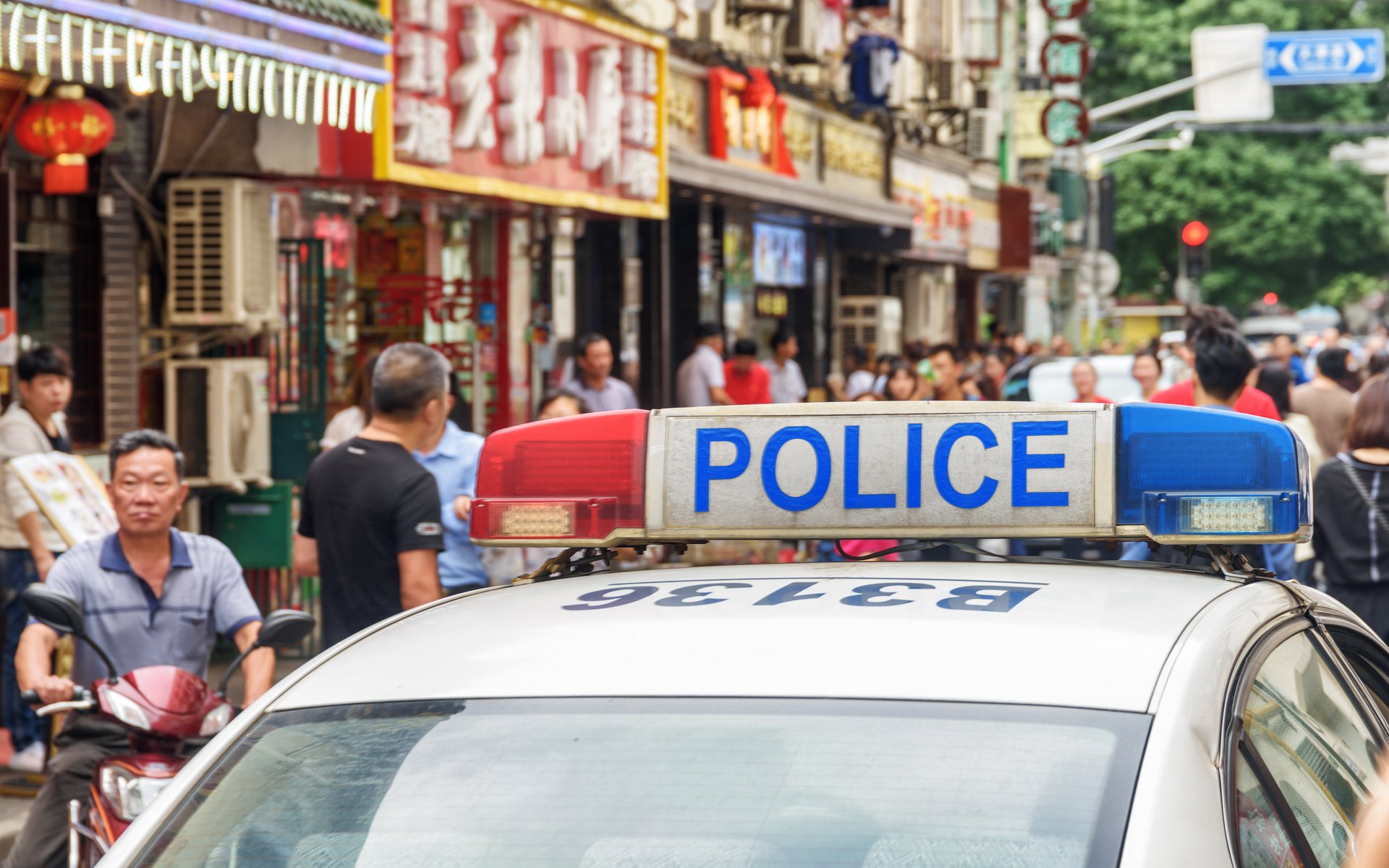 The CEO of Chinese cryptocurrency exchanges OKcoin and OKEx is in police custody over alleged fraud, local media report September 11.

As multiple sources on social media claim in addition to Sina News, Star Xu is currently assisting officers in Shanghai investigate fraudulent activity on the part of WFEE coin, of which he is a shareholder.

Various posts show photographs of Xu at a Shanghai police station, albeit seemingly free to move and without signs he is under arrest.

According to Twitter resource cnLedger which translated the source material, a preliminary investigation concluded Xu’s Shanghai-based company did not have links to illegal activity.

“The alleged fraud was not conducted in Shanghai but in Beijing, therefore documents will be handed to Beijing police,” it confirms.

However, several investors argued that the team behind the WFEE coin which they purchased was based in Shanghai, and Xu is WFEE’s shareholder.

Sina News: Star Xu, founder of OKCoin/OKEX, is being investigated by Shanghai police. According to Lu Jun, officer at the local PD, Xu was suspected of fraud accused by investors. SH police has accepted the case.

Police took Xu September 10 to help with the investigation, with the maximum custody limit of 24 hours due to run out at 10 pm local time Tuesday.

The move comes amid an ever-tightening regulatory stranglehold over cryptocurrency activity in China. In August, Bitcoinist reported on how a fresh tranche of offshore exchanges would be added to the country’s Great Firewall in a bid to stop any form of cryptocurrency trading. Certain activities classed as “promotional” were also subject to a crackdown.

Like many international exchanges this year, OKEx has pursued an aggressive expansion policy, in July signing a deal with the Malta Stock Exchange to launch a tokenized securities platform.

WhalePanda, the well-known commentator on cryptocurrency, argued that China’s diminished importance for the industry meant that legal difficulties concerning its businesses were not the market movers they once were.

What do you think about Star Xu’s involvement with Chinese police? Let us know in the comments below!