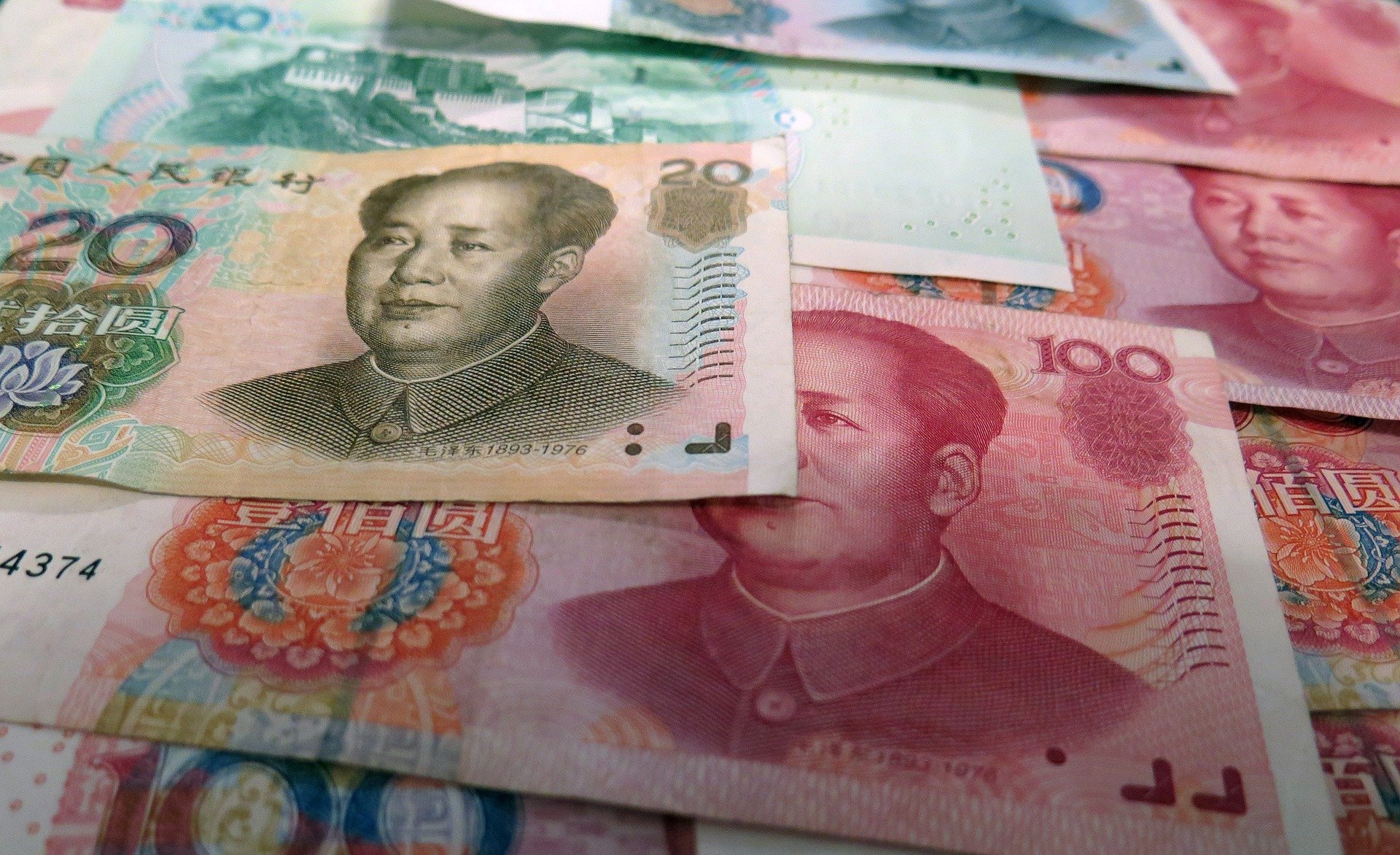 China Should Create Its Own Cryptocurrency ‘As Soon as Possible’

A researcher at the Central University of Finance and Economics suggests that the Chinese government should start its own cryptocurrency.

The Current State of Bitcoin in China 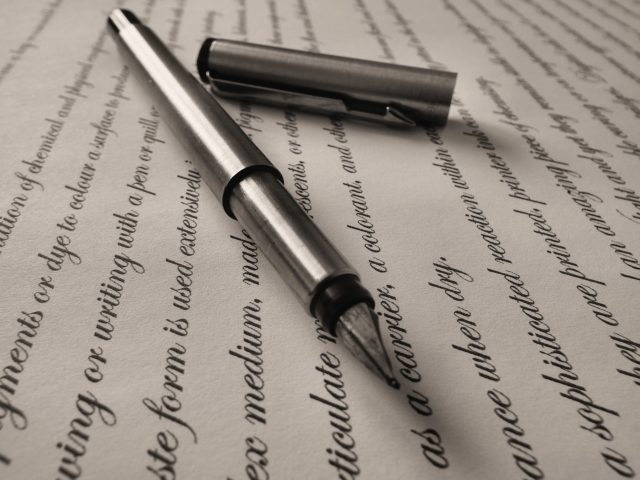 With Chinese regulators heavily cracking down on cryptocurrency exchanges, many speculate that the central bank of China may issue its very own cryptocurrency. Huang Zhen, a researcher at the Central University of Finance and Economics suggested that:

The PBOC it should start its own sovereign digital currency as soon as possible.

A rough translation from Zerohedge further explains his reasoning behind his thoughts on an official Chinese digital currency:

In order for the Chinese government to prevent and control the risk of virtual currency, it decided to prohibit the issuance of ICO tokens, and stop the trading of cryptocurrencies and other virtual currencies on exchanges, to better protect the interests of China’s financial consumers, and to prevent the spread of currency risk to China’s financial system, safeguard China’s financial security and the stability of important economic initiatives. The sovereign state is still the fundamental player in global politics, and carries with it the characteristics of the world financial system. Cryptocurrencies and other virtual currencies attempt to challenge the sovereign state’s right to issue currency, requiring the nationalization of currency issuance. China has a clear understanding of digital forms of money, and is actively engaging in relevant work. The central bank has set up a research group and a digital money research institute to explore the digitization of sovereign money. After this round of virtual money markets supervision, we expect under the auspices of the Chinese central bank to launch our own sovereign digital currency as soon as possibleto help maintain China’s leadership in the development of global digital finance.

Chinese official fear that a lot of capital is flowing out of China through cryptocurrencies like Bitcoin. A digital currency issued by the central bank of China would be able to prevent further capital flows from the country. A recent article also mentioned the possibility that the central bank of India might also issue its own fiat cryptocurrency. There is no doubt that government officials are increasingly more worried from the cepabilities of cryptocurrency, but the question remains how they will properly regulate them.

What are your thoughts on an official digital currency by the central bank of China? Do you think that it could replace Bitcoin and other cryptocurrencies? Let us know in the comments below!