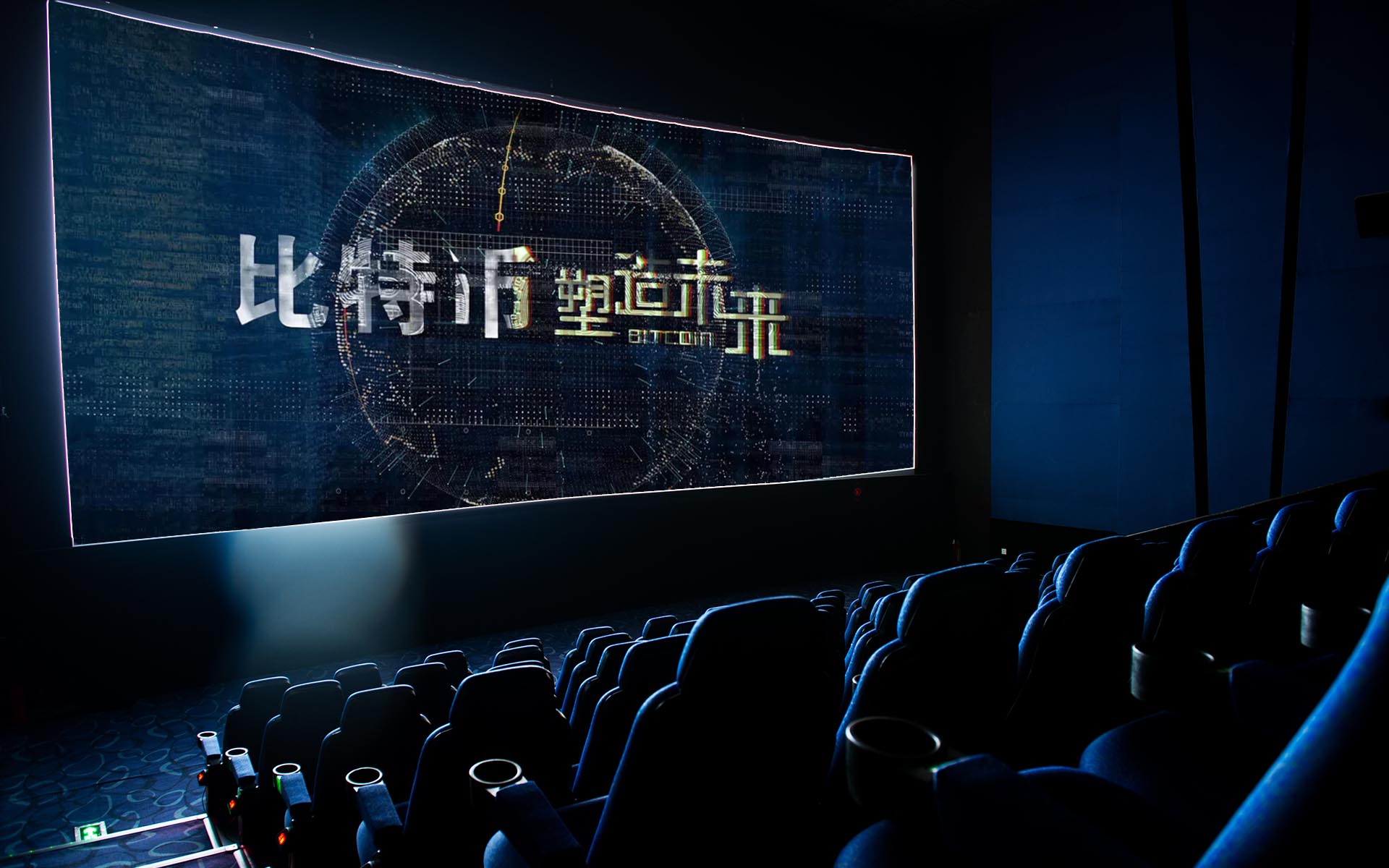 On September 10, Bitcoin and blockchain industry leaders from around the world will be in attendance for the much-anticipated premiere of the documentary, one of the highlights at this year’s Shape the Future: Blockchain Global Summit in Beijing, China.

Directed by well-known Chinese director Li Yunqi and BitKan Co-CEO Fanny Yu, and with photography by renowned photographer Du Peng, Bitcoin – Shape the Future is a beautifully produced and informative film. It chronicles the history of Bitcoin’s growth in China since Satoshi Nakomoto first released it in January 2009. Check out the trailer below.

The First Bitcoin Documentary in China

Over the course of six months, the film crew traveled accross China to interview a wide variety of people from all levels of involvement with Bitcoin. Their journey took them from Beijing to Dongguan, Shenzhen to Hong Kong, and even the far flung reaches of Inner Mongolia.

The crew interviewed over twenty industry leaders from various tech companies, exchanges, mining hardware manufacturers, and mining farms to gain a detailed account of China’s contributions to Bitcoin and its impact on the international Bitcoin community as a whole.

Some of the C-level individuals who contributed to the documentary include:

In addition, many other Bitcoin users, investors, and other industry experts were interviewed as well. 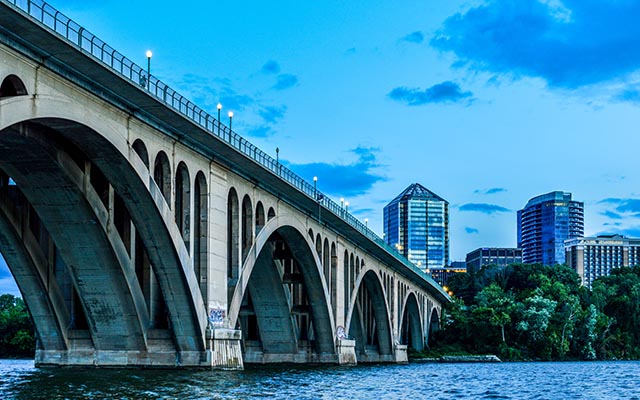 In an email to Bitcoinist, BitKan Operation Director Sandy Liang explained the impetus behind the documentary: 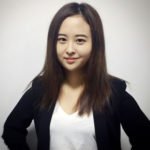 In early February 2017, our Co-CEO Fanny Yu saw that there was so much happening in the Bitcoin community and many people were curious about Bitcoin, yet there was a major knowledge gap. She saw the need for an unbiased and professional film that could demonstrate Bitcoin in a way that people could understand. So we decided to film a serious and comprehensive documentary to address this knowledge gap. 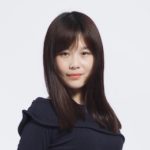 We decided to make this movie because we wanted people to know more about Bitcoin – how it has evolved over the past eight years and what its current status is both in China and on an international level. Ultimately we want to help more people understand Bitcoin by making the concept clearer.

The Summit is being held on September 10, 2017, at the Sofitel Wanda Beijing Hotel in Beijing, China. Industry experts from around the world will be speaking to attendees on a wide range of Bitcoin, cryptocurrency, and blockchain-related topics. Confirmed guest speakers include:

The Summit is attracting interest from companies, business leaders, and experts from around the world. At the time of this writing, attendees have been confirmed from the USA, Japan, Korea, Switzerland, Russia, Israel, Netherland, Georgia, Hungary, Kazakhstan, Argentina, Brazil, Australia, India, and Thailand.

Hosted by BitKan, the event is being sponsored by Bitmain, Dash, Wings, Huobi, Chbtc, Bixin, OkCoin, ViaBTC, Biduobao, and Elastos.

To learn more about the Blockchain Global Summit or to purchase tickets, please visit the official website. Additional information is also available on Facebook and Twitter.

After watching the trailer, what do you think about the documentary? Will you be attending this year’s Summit? Let us know in the comments below.