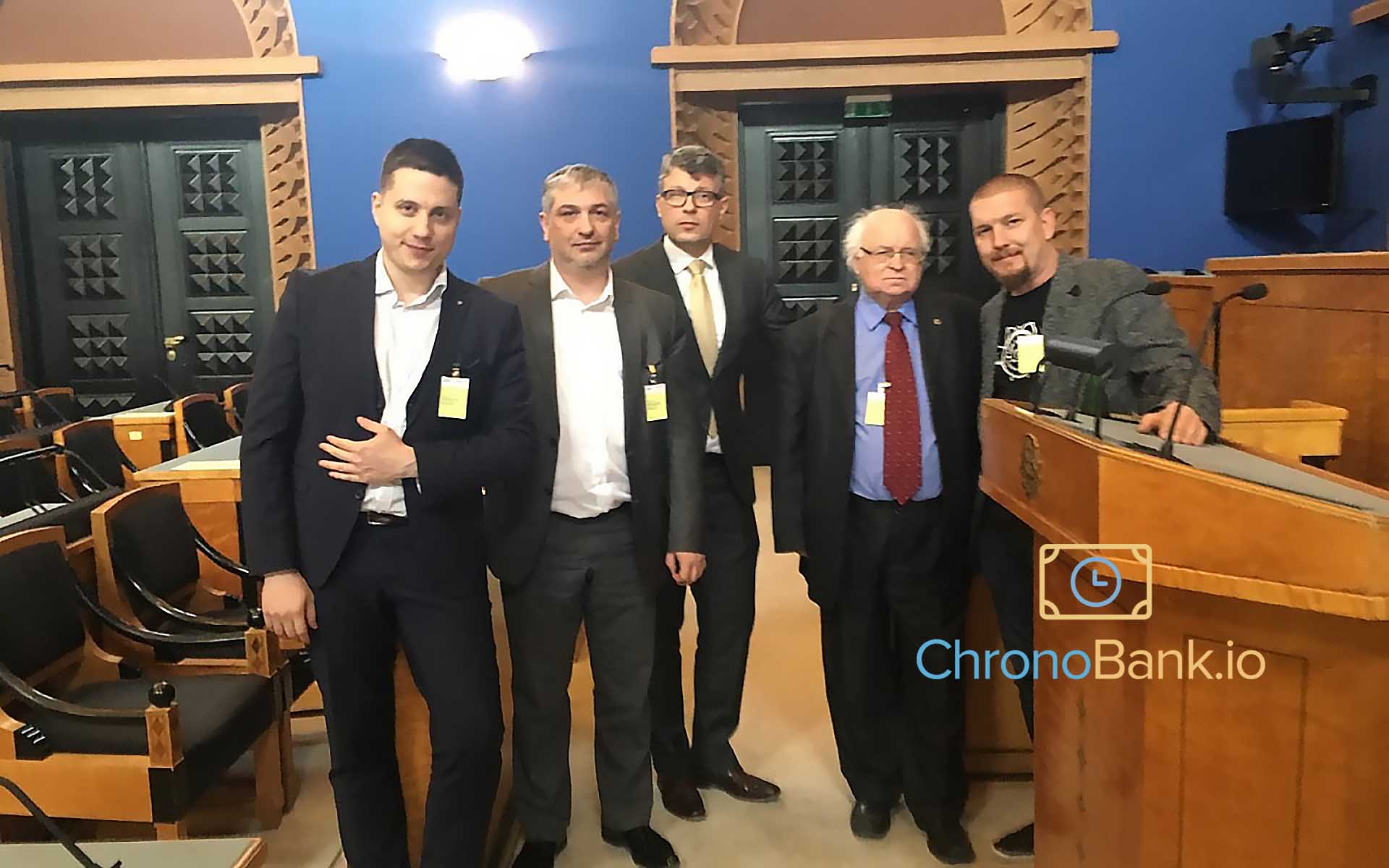 As Estonia rolls out the public-private program to launch its cryptocurrency and fund its ambitious blockchain program via a TGE, Chronobank joins as a partner and an advisor, helping the Baltic state to tokenize its labor relations.

Helmed by Sergey Sergienko, Chronobank has two key roles in Estonia’s new crypto-economy. First, Sergienko, Chronobank’s CEO, is now a part of the board of directors of TokenEST OU’s, the commercial and operations arm of the newly created Estonian government agency that will run all the country’s crypto-initiatives. 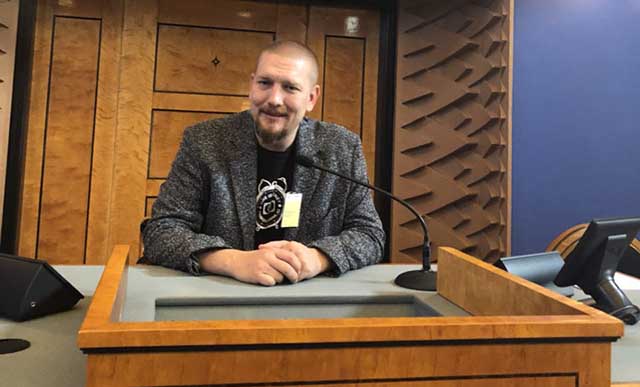 All of us at Chronobank are jazzed to be a part of a new wave of labor laws, regulations and relations.

Our mission is to empower the laborers to take control of their earnings and to be able to sell their work hours in the most efficient manner. We are thrilled that the government of Estonia shares the same philosophy when it comes to monetizing labor relations by using blockchain.

Besides Sergienko, other members of TokenEST UO board include other prominent Estonian politicians, blockchain visionaries and business leaders such as Aaron Levi Yahalom, Denis Tsyro, Hanon Barabaner and Mihhail Korb.

ChronoBank.io guarantees that laborers control their employment and receive fair wages via TIME token. An Australian fintech platform, Chronobank enables employers and workers find the most optimum working arrangements while keeping the relationship transparent via blockchain.

This marks the first time a private crypto project has partnered with an official government agency. How will it affect the adoption of cryptocurrency initiatives in Estonia and in the world as a whole? Let us know what you think in the comments below.