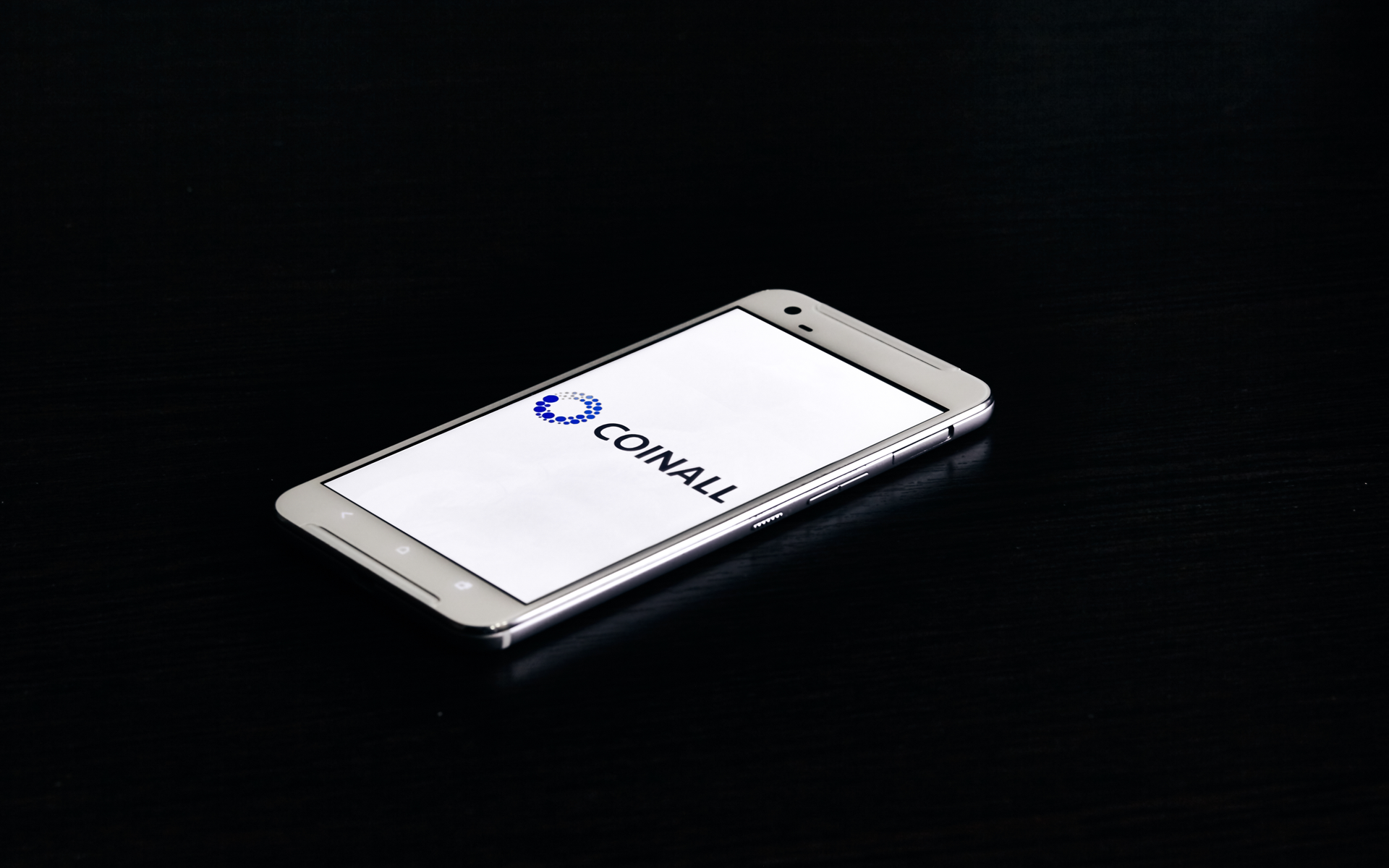 Recently, Katherine Deng, the general manager of CoinAll revealed the latest plan of CoinAll Star Project. Following the success of the first Star Project Pivot’s token sale, the second sale is expected to roll out in July.

June 14, CoinAll launched the token sale subscription for its first Star Project Pivot (PVT) and 3 billion PVT was sold out within a short period of time. Over 30,000 users from across the world participated in the token sale. On the same day, CoinAll’s 24-hour trading volume reached USD1.487 billion. And CoinAll’s first Star Project Lightning – Precium (PCM) surged up to 228% after launch.

Designed to be a fair and transparent project showcase, the Star Project platform aims to provide blockchain entrepreneurs a one-stop project launch service, from project initiation to seed users acquisition, and connect investors with high-potential projects with reasonable valuations. 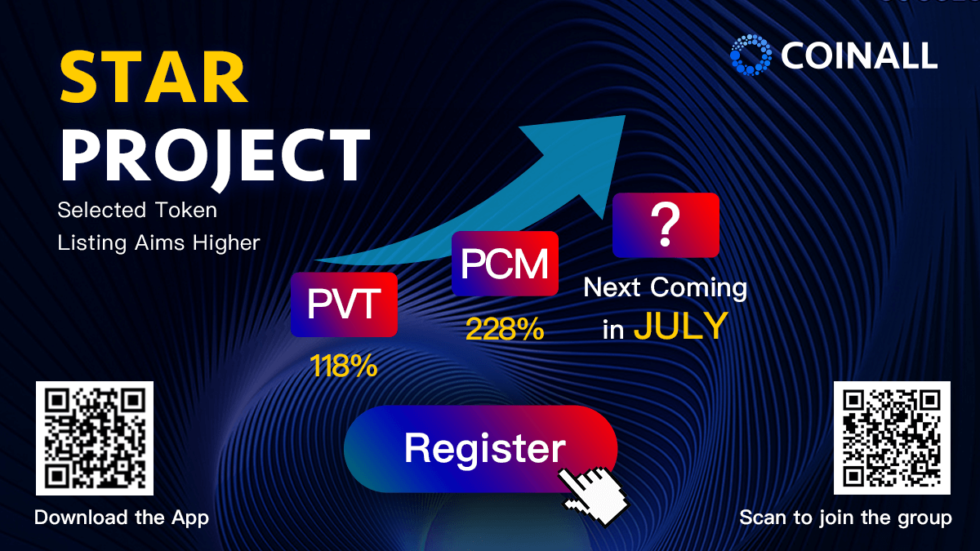 For project teams: CoinAll will be in close communication with the project developers, to arrange follow-up visits for a longer period, and disclose more comprehensive and transparent information to support quality projects to reach.

For users: The exchange will conduct more in-depth reviews of the project to ensure investors can fully grasp the information and find assets with high potentials as and reasonable valuation.

At the early stage of the token sale, OKEx, strategic partner of CoinAll, also announced the news on its website, social media, and communities. The token sale’s highlights, such as support of OKB, HT, and USDT subscription as well as the collaboration of CoinAll and Pivot, has drawn attention from industry media and earned over 80,000 times of media exposure by over 40 online media and more than 400,000 impressions on Weibo.

Katherine said that the result of the first Star Project sale has proved that CoinAll has grown into an influential exchange, and CoinAll’s global influence is rising. The exchange has always been looking for high-potential projects with reasonable valuation for users, and the Star Projects stand for the exchange’s finest selections.

CoinAll is an emerging exchange that launched on mid-2018. As an OKEx deep partner, CoinAll shares world-leading security system, 24-hour global customer support and over 20 million user base with OKEx. Within 1 year, CoinAll gained more than 500K users from more than 160 countries and regions. The trading volume rushed into top 10 according to the CoinMarketCap data.