Coinbase, a Bitcoin payment processing company, has announced the winners of BitHack v2, a global Bitcoin Hackathon. The winners of the contest will receive over $70,000 worth of prizes. BitHack is designed to generate new innovations with Bitcoin technology. The contest was open to anyone in the world that wanted to participate. Overall, over 300 teams registered for the event, and 84 qualified submissions from twelve countries were accepted. Many of the participants were not able to build payment applications before Bitcoin.

Streamium entered but was disqualified from the competition due to starting work before the start date. Streamium received the highest score by many judges. Taking first place of the competition and receiving $10,000 of Bitcoin is Mailman, an email paywall system which allows users to reward timely email replied with Bitcoin and filter spam using blockchain technology. While the project is still in development, alpha testers can sign up on the site.

Here are the winners of the contest:

Mailman is an email paywall system which allows you to reward timely replies with bitcoin and filter spam using the blockchain. 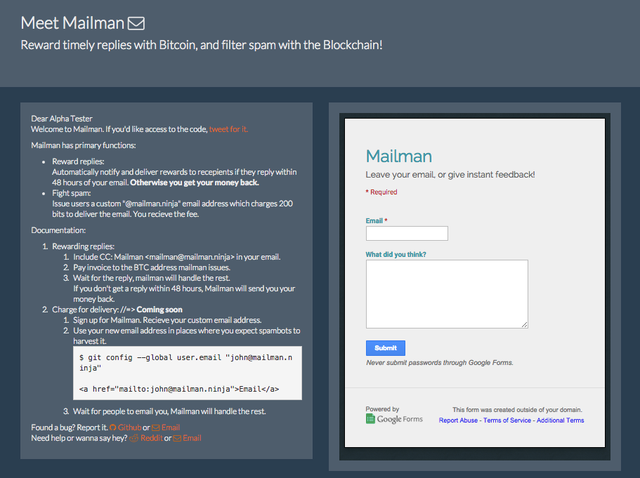 SatoshiPay is a bitcoin nanopayment wall for publishers which allows you to pay for the section of text that really interests you, make metered payments for streaming video, and make paid downloads with a single click. 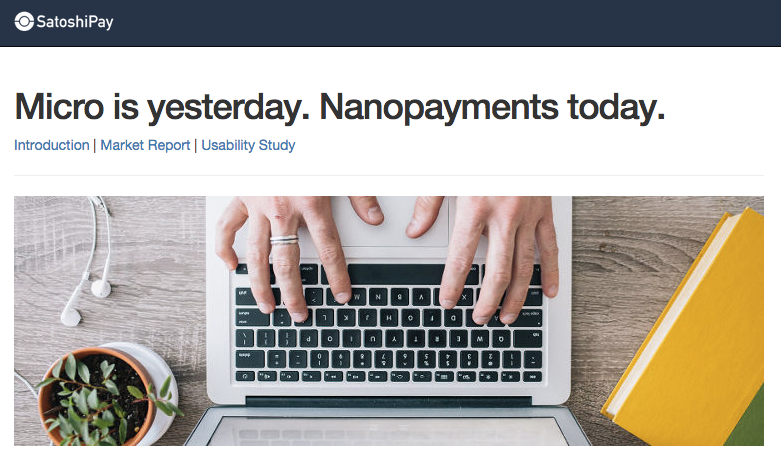 Rebittance is a remittance aggregator that provides senders with a single place to find and transact with Rebittance cash-out partners around the world. 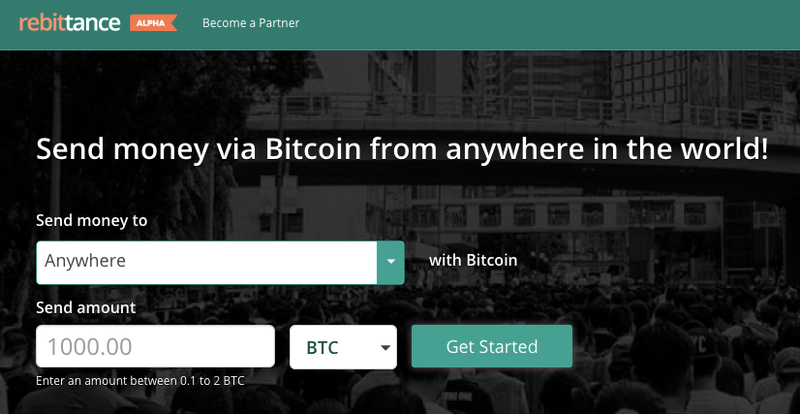 BlockchainME offers a tool for creating verifiable IDs on the blockchain, promoting the encryption layer of cryptocurrency to help prevent skimming, catfishing, counterfeiting and other fraudulent activity. 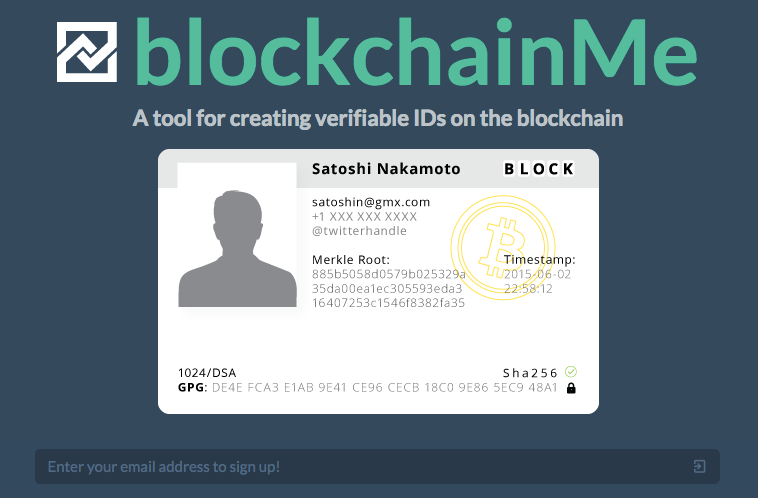 What do you think about Coinbase’s BitHack winners? Let us know in the comments!