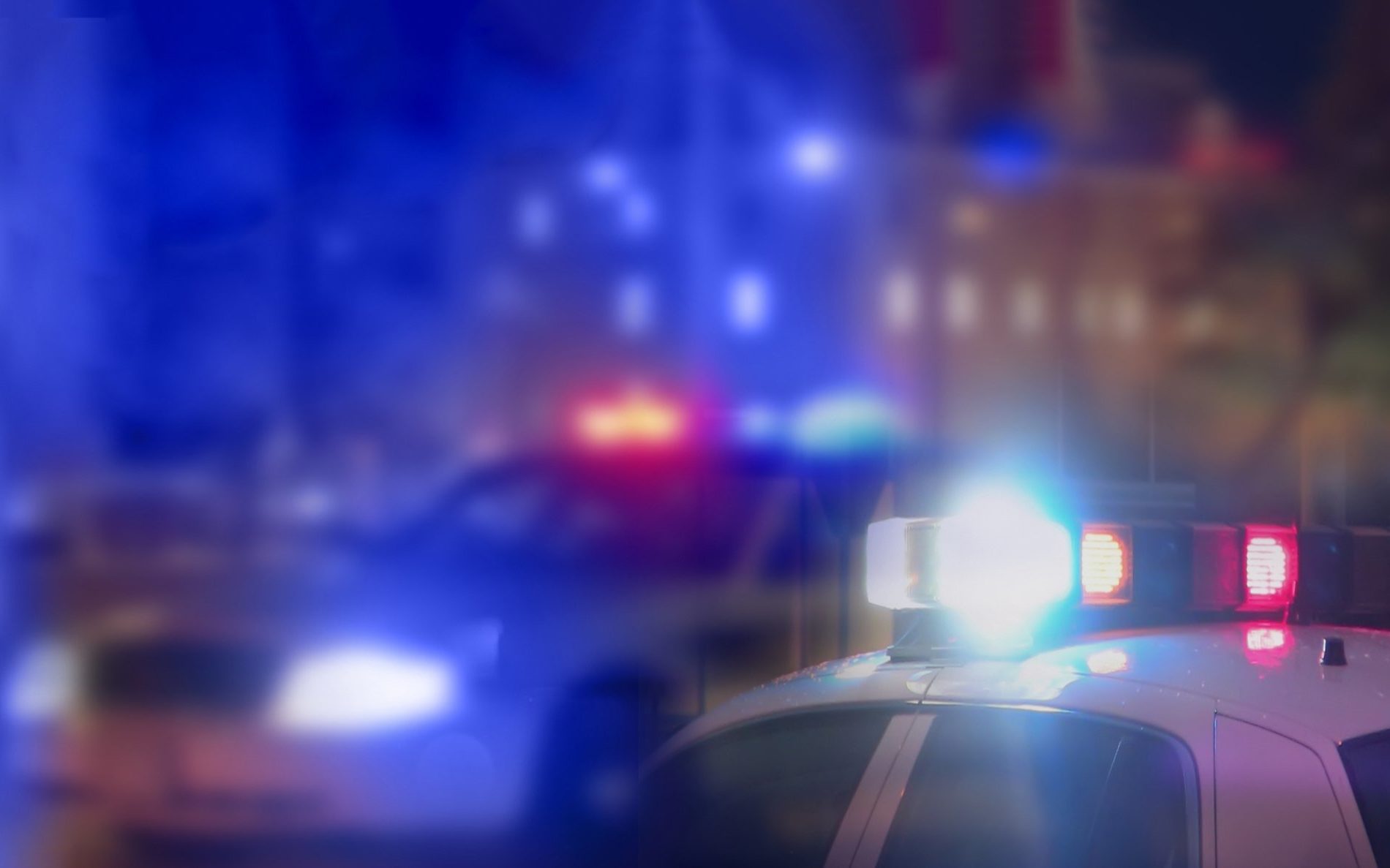 Ver: Advance Trading Would Have Been Better

Speaking in a new interview with CNBC, which this week also came under scrutiny for its sudden BCash support, Ver implied it was up to users to “be careful” when using cryptocurrency exchanges.

“I think insider trading is a non-crime… If a bunch of people had traded in advance, then the price wouldn’t have been nearly as volatile,” he told hosts including pro-Bitcoin Brian Kelly.

Ver’s previous appearance on the network ignited a storm on social media, with figures such as Max Keiser opposing the network’s choice of guest for mainstream viewers. Keiser described BCash as “borderline fraud” and CNBC as “fake news.”

Responding to Kelly’s query as to whether BCash’s increased popularity would cause it the same challenges as Bitcoin currently faces, Ver continued that bigger blocks would avoid issues such as network congestion.

Yet the ties between Ver and the media giant run deeper.

As Bitcoinist reported Wednesday, an out-of-character spate of pro-BCash tweets from CNBC revealed the work of Gaby and Paul Wasenstein, a husband-wife team which worked both as its director of marketing and organized BCash events.

A photograph of Paul Wasenstein with Ver holding a CNBC logo has been circulating around cryptocurrency social media circles.

Predictably, the backlash from Bitcoin users angered by the sudden BCash promotion continues to mount.

Slush, creator of the first Bitcoin mining pool and Trezor hardware wallet  CEO, wrote on Twitter that the matter of BCash, along with the ongoing insider trading scandal at Coinbase, was a “decentralization matter.”

1) Conbase was never a bitcoin company. They'll sell you whatever will make them a profit.

2) Bcash is a centralized scam, designed to overtake success of Bitcoin by using propaganda to confuse newcomers.

“Avoid both,” he added, with ShapeShift CEO Erik Voorhees describing his own objections as “politicized propaganda.”

On Coinbase’s promised investigation into the insider trading, analyst Tone Vays meanwhile unearthed what he considers evidence staff broke rules about BCash prior to the release.

Sooooo, "Insider Trading" Investigator over? Thanks @lordoftrade and other twitter detectives for breaking this one wide open… someone should send a message to @BBC @BBCBreaking so they can update the article 😂… haha #Bitcoin pic.twitter.com/XLzuJJH6kt

A Reddit thread Vays found shows user u/mukiwa2 tell users he “has a mate at (Coinbase),” which allowed them to know it would shortly add Bitcoin Cash.

What do you think about the latest comments from Roger Ver about insider trading? Let us know in the comments below!