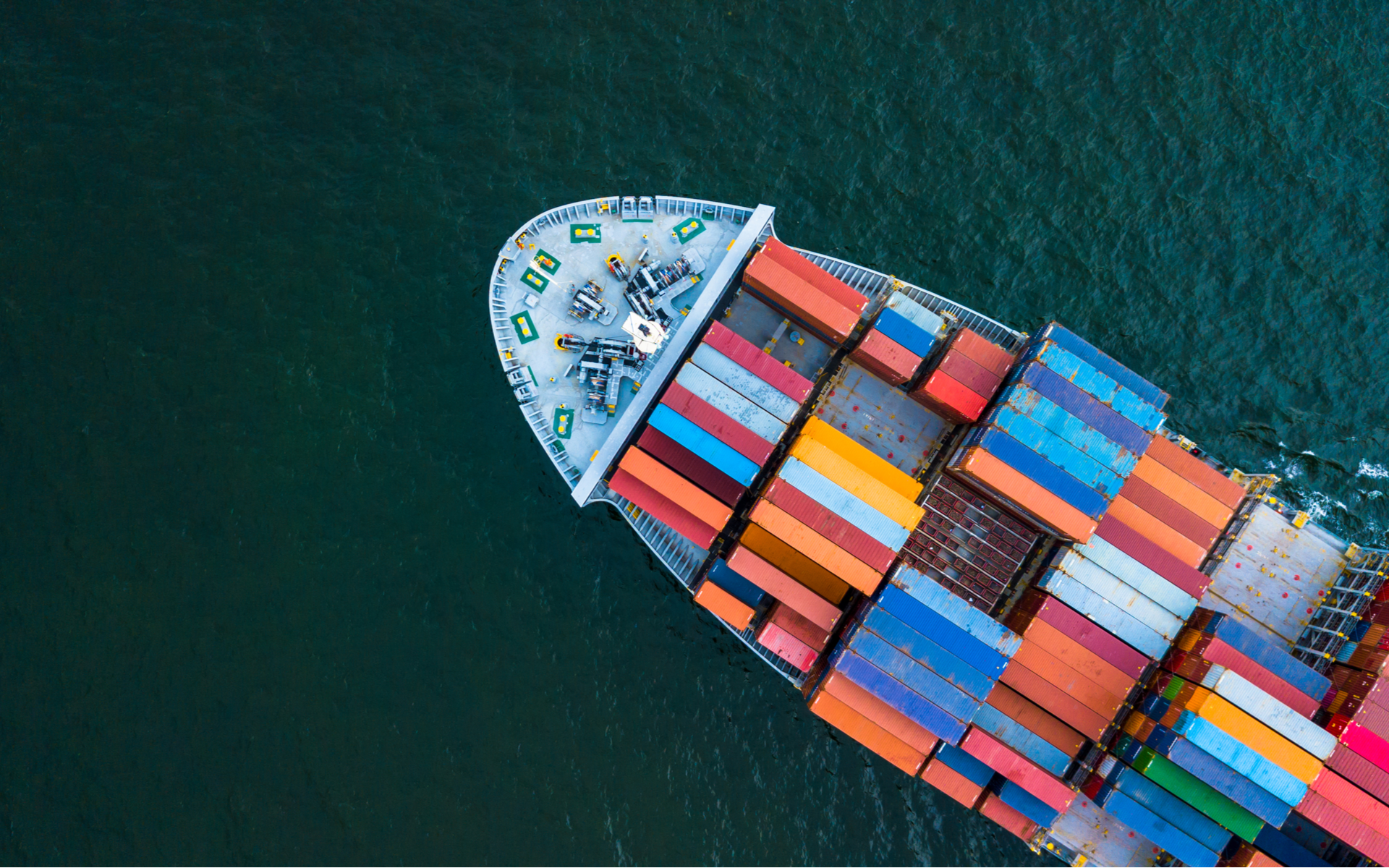 If we wanted to create a list of culprits slowing down Bitcoin adoption for all, Coinbase would rank pretty high. However, in a tweet yesterday, CEO Brian Armstrong finally confirmed batched transactions ‘should be coming out in a few months.’ 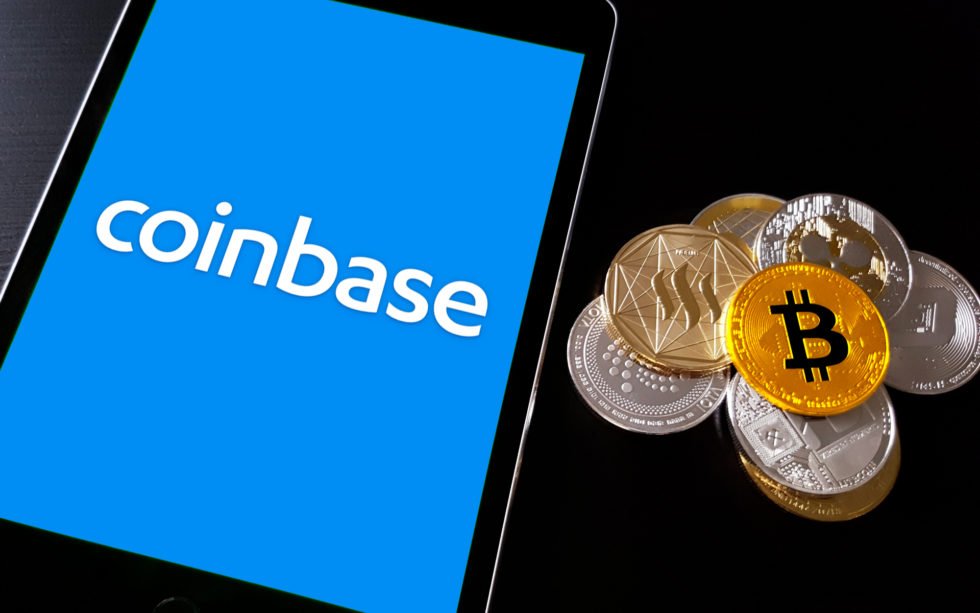 Despite reassuring the community that Coinbase was working on transaction batching back in January 2018 and even thanking it for “bearing with us,” almost a year and a half later, the seven-year-old exchange has still failed to do so.

Finally replying to Kotliar’s tweet yesterday, the Coinbase CEO confirmed that “batch transactions should be coming out in a few months”. He also said that it was “embarrassing” how long it has taken:

Turns out there is a lot of stuff to build in a growing company :)

Batched transactions should be coming out in a few months. Embarrassing how long it has taken, turns out there is a lot of stuff to build in a growing company :)

Crypto billionaire Armstrong knows a thing or two about embarrassing gaffes as his company grows. From key members of the team quitting to the slip up with hiring Neutrino. The firm’s employees had ties with the controversial Hacking Team used by authoritarian governments to spy on their citizens and carry out sinister deeds.

More than just embarrassing, that particular misstep lead to an entire #deletecoinbase movement upon community backlash over the decision.

Beyond taking up a large chunk of Mempool by not batching its transactions, Coinbase has also come under fire for its high fees, along with U.S. cryptocurrency payment processor Bitpay.

While this issue wasn’t addressed by Armstrong, you’d better believe he’s cracking the whip on batched transactions now. Unless he wants to be called out again in a few months time for blatantly lying to the community.

Will Coinbase live up to its promise this time? Share your thoughts below!