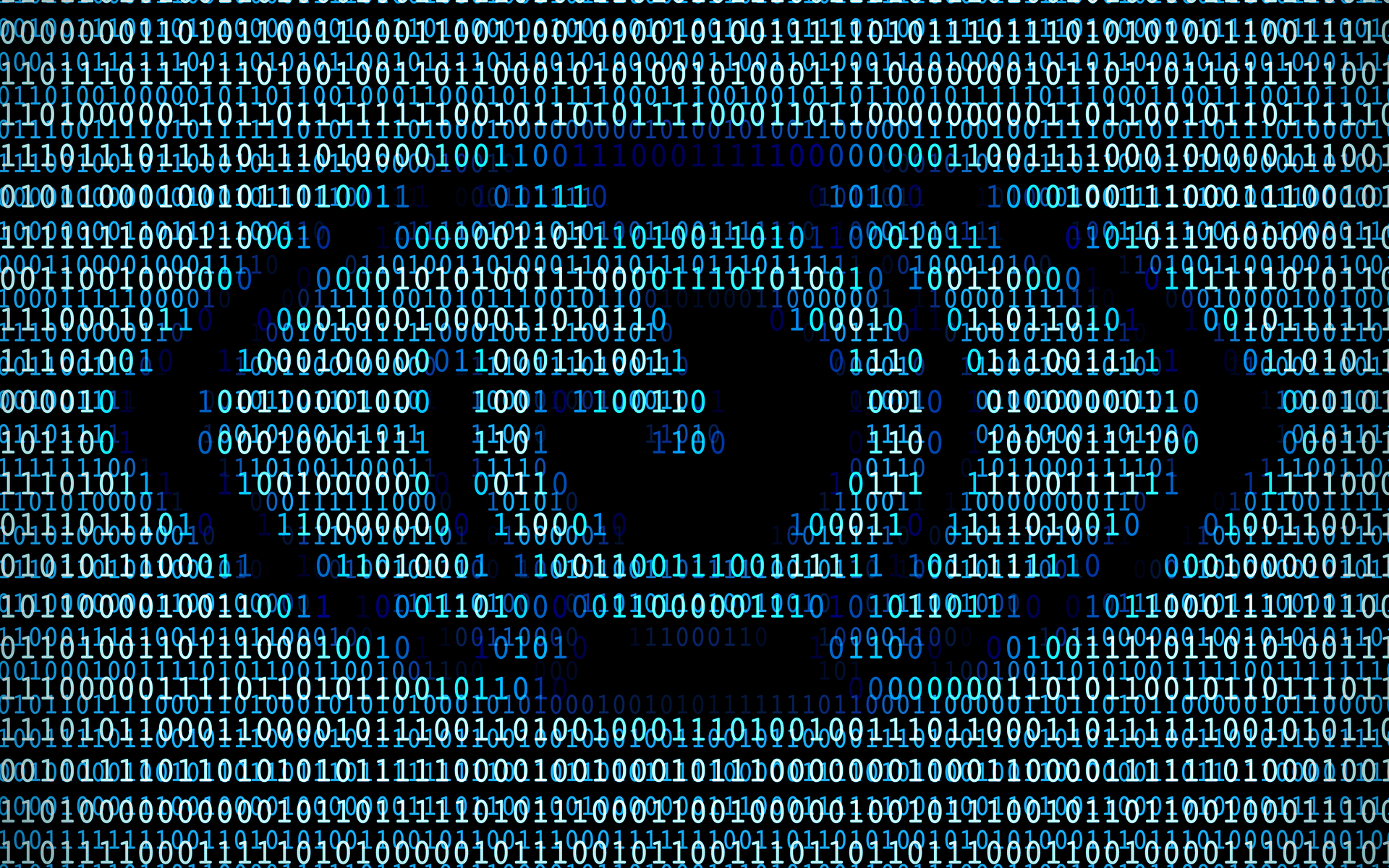 Coinbase has added more fuel to the #DeleteCoinbase movement after revealing its previous chain analysis service provider sold client data to “outside sources.”

If you’re expecting to hear from Coinbase over its monumental PR gaffe, you may be waiting for some time. In fact, beyond a blog post announcing the acquisition of Neutrino (brandished by Reporters Without Borders as an “Enemy of the Internet”) and then a later slip about leaking client data, the silence has been deafening.

Among the rising anger across social media and the hashtag that has appeared #DeleteCoinbase, if you want a quick snapshot of the sequence of events, this probably a good one:

Wow. I’m really struggling to view Coinbase’s actions in anything but the harshest light.
1. Deal with blockchain tracing firm
2. Discover that firm selling client data
3. Don’t disclose this to anyone
4. Buy a firm that is made up of human rights violators
5. Profit?!? https://t.co/9om7HRxape

It seems as if Coinbase acquired Neutrino because their current providers were inept. And also selling client data to outside sources. Like pouring fat to the flames, in an interview on Friday in Cheddar, Head of International Sales Christine Sandler tried to justify the Coinbase decision.

It’s hard to understand a management mindset that could separate the atrocious actions of the company it acquired from the work it does. Harder still to understand how they could believe the wider community would. Perhaps they thought no one would make the connection?

However, it would soon come to light that the Neutrino founders also head up Hacking Team, a wholly unethical cyber intelligence firm identified by Reporters Without Borders as one of the five “corporate enemies of the Internet.” Hardly a company the most trusted cryptocurrency exchange and custodian would want to be associated with.

Hacking Team has been pivotal to a series of horrific events worldwide involving human rights violations, espionage, rigged government elections, and even murder. Hacking Team allegedly worked with the Saudi officials that later played a role in Jamal Khashoggi’s death, for example.

Perhaps it’s unsurprising then that the chirpy Coinbase blog post announcing their latest bedfellows failed to spur the reaction they were expecting. They spoke of Neutrino’s top talent and said the company would enable Coinbase to add more cryptocurrencies and protect its users:

We’re excited to welcome them to the Coinbase family!

It seems their users were less so.

#DeleteCoinbase – Or Finance Surveillance and Murder

The Coinbase team had clearly decided to focus on technology over talent. They turned a blind eye to the actions of its founders and hired Neutrino because they were the best, period.

But the community failed to agree. They feel cheated, disgusted, lied to, and repulsed. The #DeleteCoinbase movement is gaining momentum.

If you use Coinbase, now you are not only paying for your own surveillance but the salary of a person who contributed to the murder of journalists, targeting of minority populations, and spouse-ware around the world. https://t.co/fcjoTij8l9

And things only get worse.

While the U.S. based exchange enthused over Neutrino’s capabilities:

Kraken CEO Jesse Powell and his compliance team failed to agree. Neutrino wasn’t the best. In fact, they found them to be decidedly subpar on product and highly risky as regards to an M&A:

I asked our Compliance team what they thought of Neutrino. Fortunately, they'd just completed an evaluation. Neutrino came in last place on product (out of the 5) but was disqualified anyway due to the risks. However, other factors are important in M&A: cost, culture fit. pic.twitter.com/kiYh11GEBc

In that same interview with Cheddar, Sanders, while trying to reinforce the reasoning behind the Neutrino acquisition, let slip another key fact that upset users further.

There’s a phrase we’ve become familiar with. But not when it comes to the most trusted cryptocurrency custodian out there. She said:

It was important for us to migrate away from our current providers… They were selling client data to outside sources and it was compelling for us to get control over that and have proprietary technology that we could leverage to keep the data safe and protect our clients.

And that’s why we should trust the people you choose to do business with?!?! https://t.co/XBb3ncHmxI

Can Coinbase Survive This Disaster?

Blockchain technology is trustless. We need no third party or bank for peer-to-peer transactions in theory. However, with its current infrastructure (or lack thereof), we still need solutions like Coinbase to act as a trusted third party for fiat on-ramps.

Up until now, Coinbase has proven worthy of user trust. They have managed clients’ funds, acted responsibly, and compliantly–more than can be said about most cryptocurrency exchanges.

But now they’re working with the orchestrators of mass oppression, human misery and human rights abuses. And they covered up the fact that user data had been sold. They’re also making it impossible for users to completely delete accounts.

So whether this will spur a mass exodus of users from Coinbase remains to be seen. Or, rather, a bunch of inactive accounts with no more than a few satoshis in.

But it will certainly take time to repair the damage done and the woefully incompetent way it handled the scandal. Not to mention blatant abuse of user trust.

Bitcoinist reached out to Coinbase for comment but did not receive a reply at press time.

Do you use Coinbase? Are you deleting your account? Why or why not? Share your thoughts below!