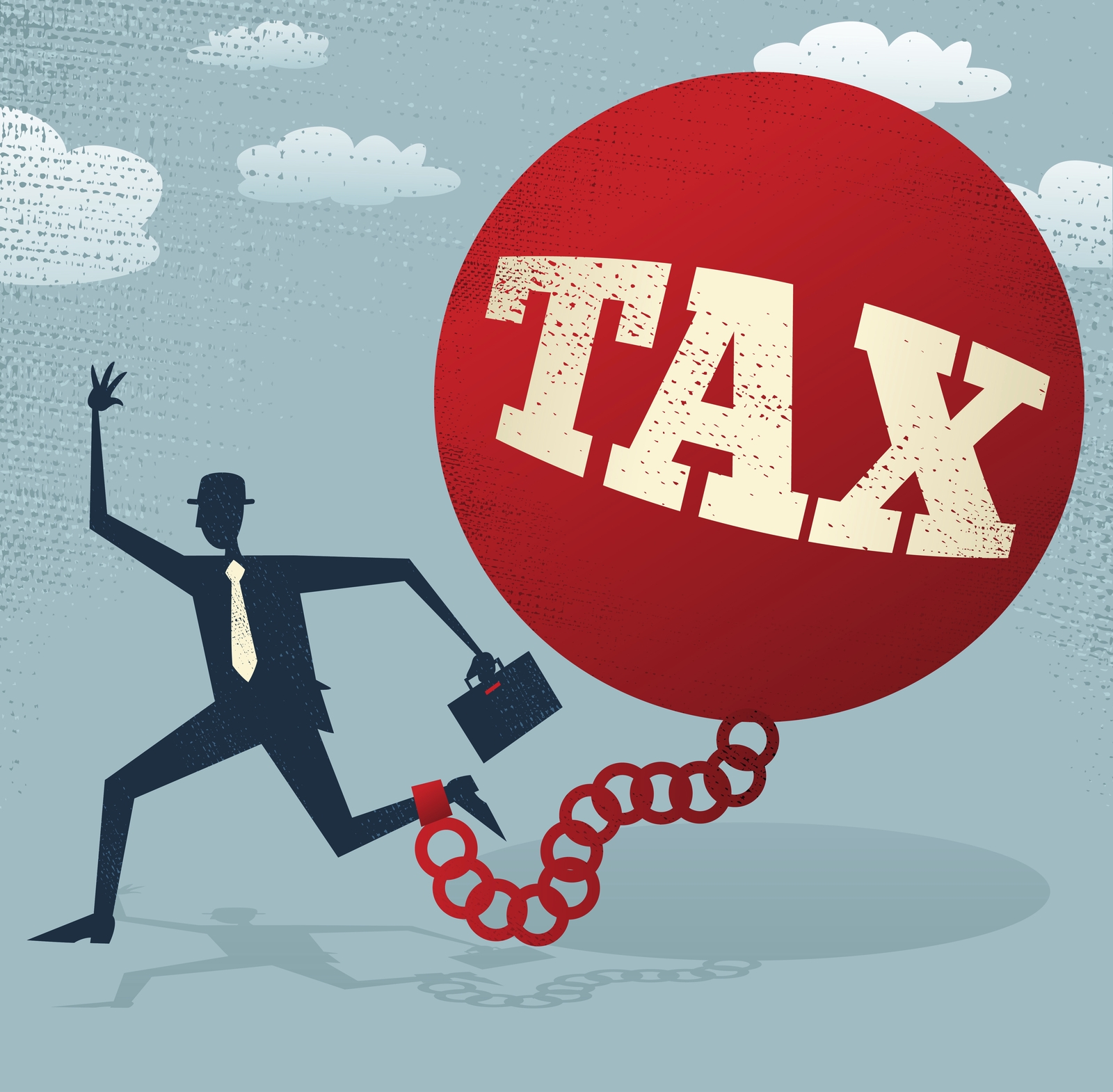 A California district court has upheld a request by the US Internal Revenue Service (IRS) to snoop on the transaction records of virtual currency exchange Coinbase.

IRS Let In Because ‘Some Raised Questions’

The decision Wednesday by the Northern District of California means Coinbase is now legally obliged to hand over all transaction records from 2013-15, in line with the IRS request. The move could open the floodgates to further exchanges being forced to hand over data.

“As the use of virtual currencies has grown exponentially, some have raised questions about tax compliance,” Principal Deputy Assistant Attorney General Caroline D. Ciraolo, head of the Justice Department’s Tax Division, said in a press release. 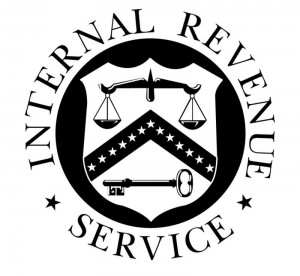 Coinbase is the subject of a so-called John Doe summons, the legislatory tool used for retrieving bulk data from companies, rather than details of specific known customers.

The exchange had vowed to fight the IRS’ original request, but the latest decision overturns the plan.

“The government has not alleged any wrongdoing on the part of Coinbase and its petition is predicated on sweeping statements that taxpayers may use virtual currency to evade taxes,” it wrote in a blog post last week.

Although Coinbase’s general practice is to cooperate with properly targeted law enforcement inquiries, we are extremely concerned with the indiscriminate breadth of the government’s request.

Confirming the legality of serving the summons, California lawmakers reiterated their stance that virtual currencies are taxable in the state.

“Tools like the John Doe summons authorized today send the clear message to U.S. taxpayers that whatever form of currency they use – bitcoin or traditional dollars and cents – we will work to ensure that they are fully reporting their income and paying their fair share of taxes,” Ciraolo added.

Meanwhile, reactions from commentators are focusing on vary attitudes in different states. California’s patchwork approach to virtual currency regulation has been reinforced with the Coinbase case. Illinois is now also considering tightening tax constraints, while in Texas, for example, the situation leaves more room for maneuver.

“[Bitcoin] isn’t money (not sovereign) so whatever you do with it, it isn’t money transmission,” attorney and Bitcoin advisor Marco Santori tweeted on the issue. 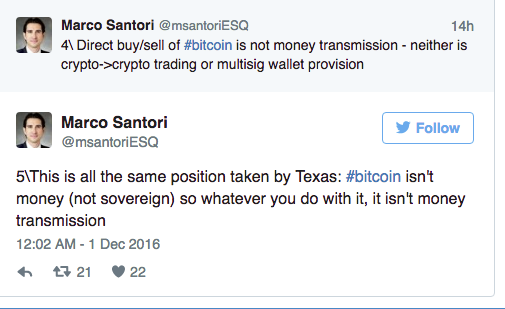 Coinbase has yet to comment further on the IRS data request. Nonetheless, the process of pinning down potential tax evaders using virtual currency transactions as a basis is likely to be a long and inefficient process.

Do you agree that if Bitcoin is not money, it is not money transmission? Let us know below!