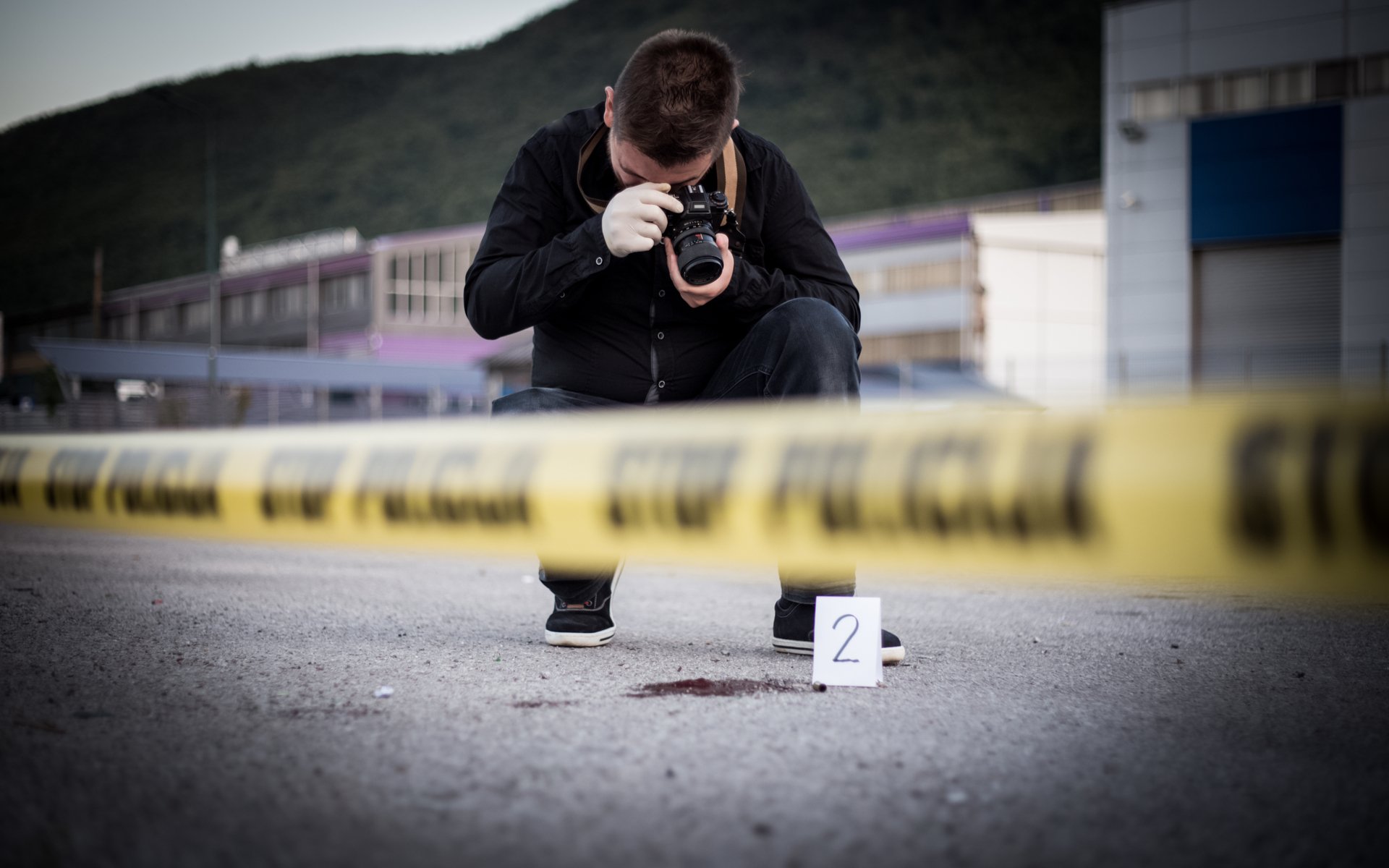 Coinbase has revealed unofficially that its internal investigation into insider trading of Bitcoin Cash found no evidence of foul play.

In private comments to Fortune, the US’ largest cryptocurrency exchange said that as of last week, the long-awaited investigation had come to an end, but that “no disciplinary action” would occur.

“We would not hesitate to terminate an employee or contractor and/or take appropriate legal action if evidence showed our policies were violated,” a spokesperson told the publication.

We can report that the voluntary, independent internal investigation has come to a close, and we have determined to take no disciplinary action. 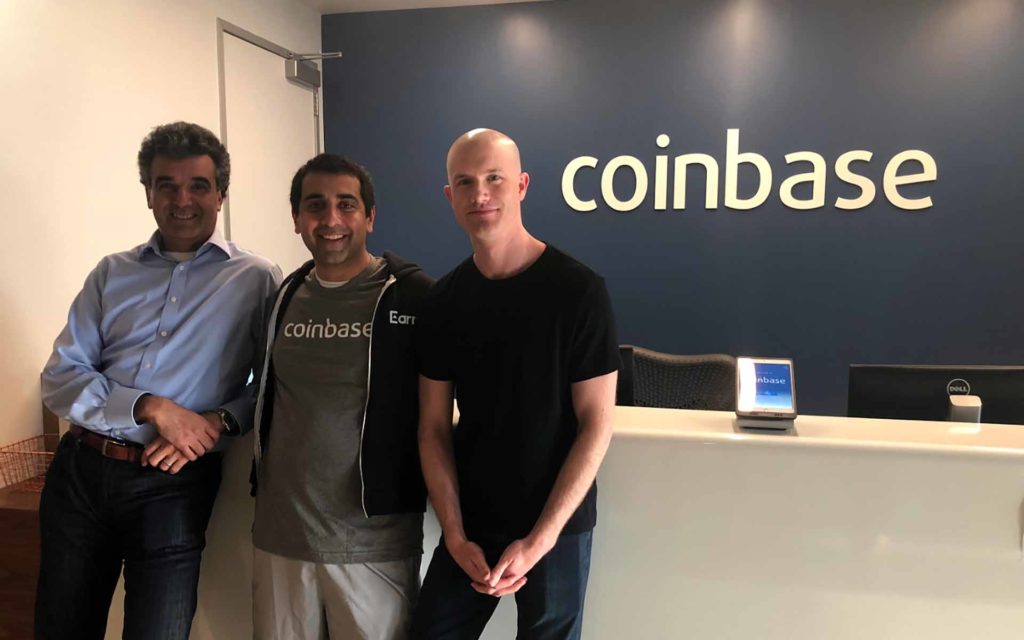 Coinbase’s insider trading allegations began when the exchange listed Bitcoin Cash in early December 2017. Prior to the listing, the altcoin’s price rose conspicuously, while shortly after its debut, Coinbase halted all trading due to an influx of users overwhelming its infrastructure.

Those events led to considerable suspicion from cryptocurrency commentators, particularly on social media, where commentators did not hold back on venting criticism at both Coinbase and Bitcoin Cash, which had already gained a controversial reputation.

At the time, Roger Ver, who remains Bitcoin Cash’s top proponent, described the act of insider trading as a “non-crime.”

“If a bunch of people had traded in advance, then the price wouldn’t have been nearly as volatile,” he said about the initial Coinbase launch.

News of the investigation’s conclusion after over six months thus likewise failed to make a favorable impression, with reactions including that of Blockstream CSO Samson Mow and developer Udi Wertheimer palpably dry.

“Thank god they cleared themselves of wrongdoing,” Mow wrote on Twitter, while Wertheimer added:

Internal investigative committee finds that I did not, in fact, eat what remained of that pizza last night, and that it most likely vanished into thin air.

Internal investigative committee finds that I did not, in fact, eat what remained of that pizza last night, and that it most likely vanished into thin air

What do you think about Coinbase’s insider trading investigation results? Let us know in the comments below!