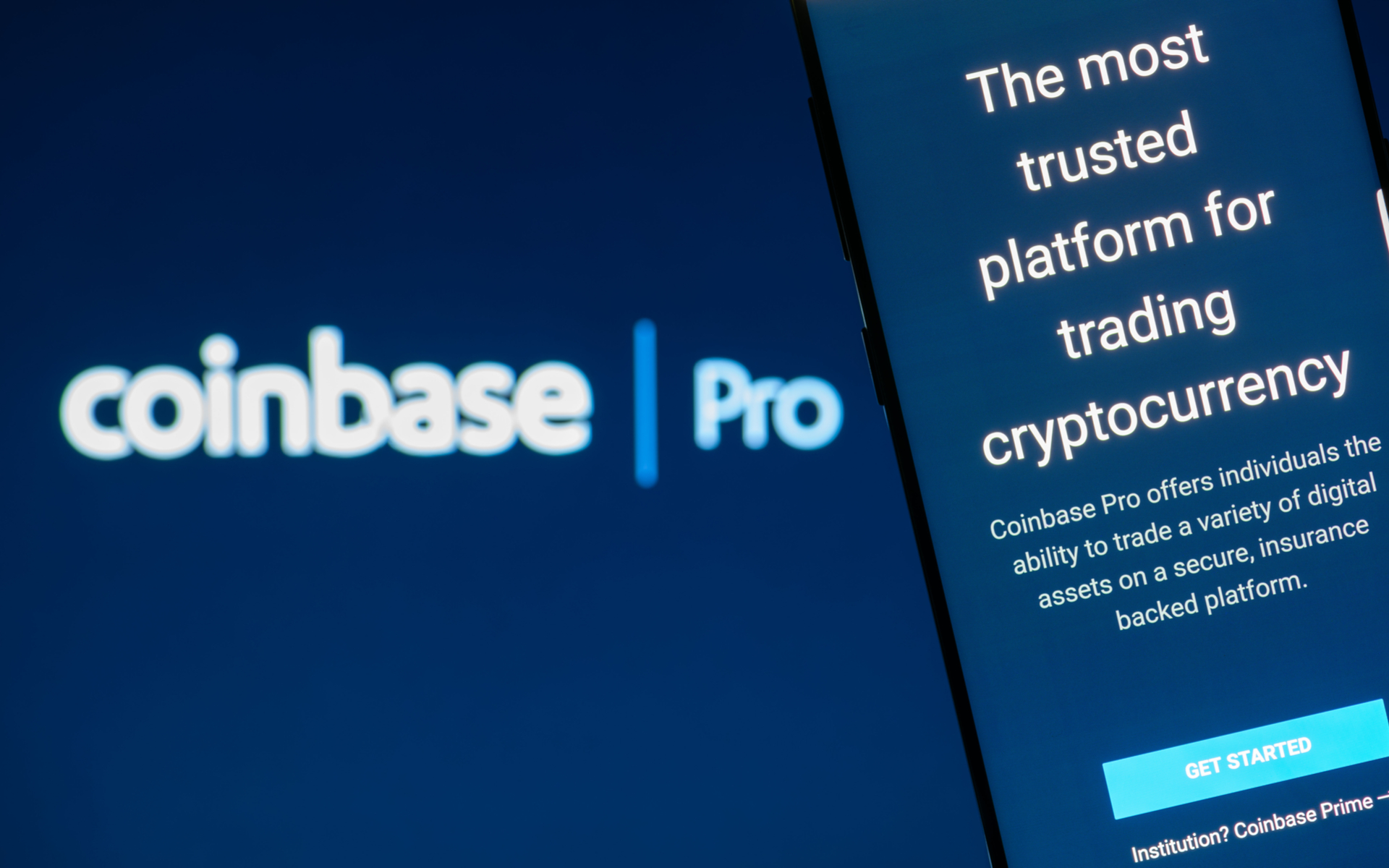 In a blog post and tweet, officials revealed ZRX would fast go live on the Coinbase Pro professional trader platform, with Coinbase.com and apps to follow later.

As of now, Coinbase Pro users are able to deposit ZRX, with trading set to commence once “sufficient liquidity” has been reached, Coinbase said.

“One of the most common requests we receive from customers is to be able to trade more assets on our platform,” the exchange summarized regarding the move.

ZRX will be tradeable with USD, EUR and BTC pairs.

ZRX is launching on Coinbase Pro! The ZRX/USD, ZRX/BTC, and ZRX/EUR order books have entered transfer-only mode. Traders can deposit ZRX, but cannot yet place or fill orders. Order books will remain in transfer-only mode for at least 12 hours. https://t.co/SomOUqoXhv

The move marks a somewhat unexpected decision on the part of Coinbase, commentators having expected ZRX to become tradeable through partner Paradex, which the exchange acquired in May this year.

Instead, Coinbase is pressing ahead with direct integration, Paradex meanwhile announcing its migration to 0x V2 protocol just days ago.

In a post about the migration, Paradex praised 0x developers’ “highly collaborative and responsive” partnership, adding they “have much more planned.”

Coinbase meanwhile has sought to pivot to expanding its token offerings for traders across its products, having previously signaled it had little interest in diversifying its order book.

As part of a new listing process executives tentatively unveiled late last month, the exchange now says those users “can expect (it) to list most assets over time that meet (its) standards.”

As Bitcoinist reported, coin creators can now apply themselves to have their tokens listed, Coinbase mirroring the application-style setup in use at altcoin-focused Binance.

The latter’s listing policy, despite spawning hundreds of available tokens, came in for significant criticism over alleged multimillion-dollar fees earlier this summer — Binance subsequently announcing this week it would make fees “transparent” and donate all funds to charity.

What do you think about Coinbase Pro adding ZRX? Let us know in the comments below!