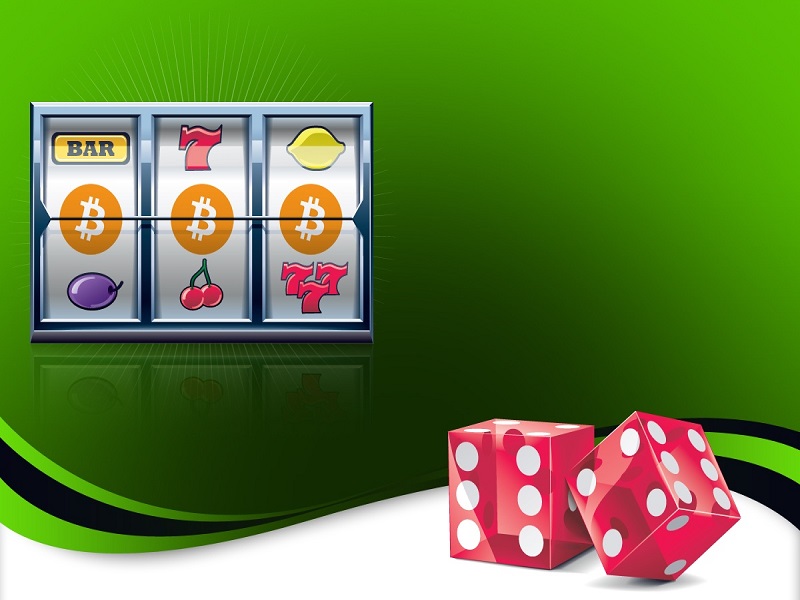 Bitcoin and gaming go very well together, and that partnership has a ton of potential to become a major force to disrupt the current financial infrastructure. And we are not just talking about regular PC gaming here, but also online gambling and even mobile games. Coingaming.io, a white-label Bitcoin casino solution software provider, has announced a platform for QuickFire mobile games. 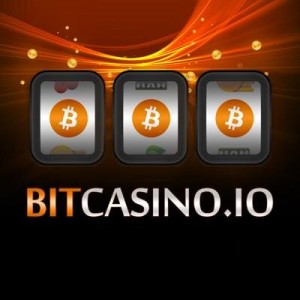 The name Coingaming.io is well-known in the world of Bitcoin and online gaming, as the company has been pushing digital currency awareness ever since its inception. One of the most noteworthy facts about Coingaming.io is that one of the platforms using Coingaming.io’s white-label solutions made over 3,000 Bitcoin in turnover during its first 3 months in existence.

This success was attributed to Coingaming.io’s professional Bitcoin casino package, which includes live dealers. Contrary to most other online gambling websites out there, any platform running Coingaming.io’s white-label solution will have the benefit of presenting their users with live dealers.

“Our live dealers have been the main attraction, and they continue to bring in hundreds of players each day. When I mention that our bitcoin software is integrated with a live casino environment they’re stunned – our software really does set the bar for this new market. It also provides something great to look at – all of our live dealers are lingerie models!”

But that is not all — Coingaming.io’s white-label Bitcoin casino solution brings other tools to the table. By continually working on various ideas to expand the range of products — varying from different types of casino games to mobile games and everything in between — and always offering instant deposits and withdrawals, Coingaming has managed to establish a brand value in the world of Bitcoin gambling.

At the time of publication, Coingaming.io’s Bitcoin casino solution offers over 600 casino games to choose from, and the aforementioned live dealers for both dice and card games. 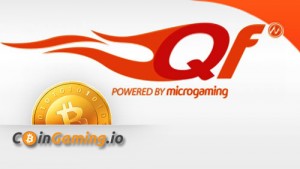 Earlier today, Coingaming.io announced that it is launching the first ever licensed, Bitcoin-only gaming platform for QuickFire mobile games. QuickFire is powered by MicroGaming and brings desktop and mobile gaming content to operators around the world.

Not only does QuickFire host the world’s largest progressive jackpot network, but it also offer seamless integration, intelligent games management, rapid deployment and the latest games. These types of games include, but are not limited to, offerings in terms of poker, casino, bingo and mobile — all of which come from Microgaming themselves or one of their select development partners.

As a result of the agreement between Coingaming.io and QuickFire, 79 HTML5 games will be added to Coingaming.io’s white label Bitcoin casino solution. Included in the list of HTML5 games are popular titles such as Cricket Star, Mega Moolah and Thunderstruck II. It is important to note all of these games are compatible with most mobile and tablet devices.

What do you think about QuickFire games? Let us know in the comments below!