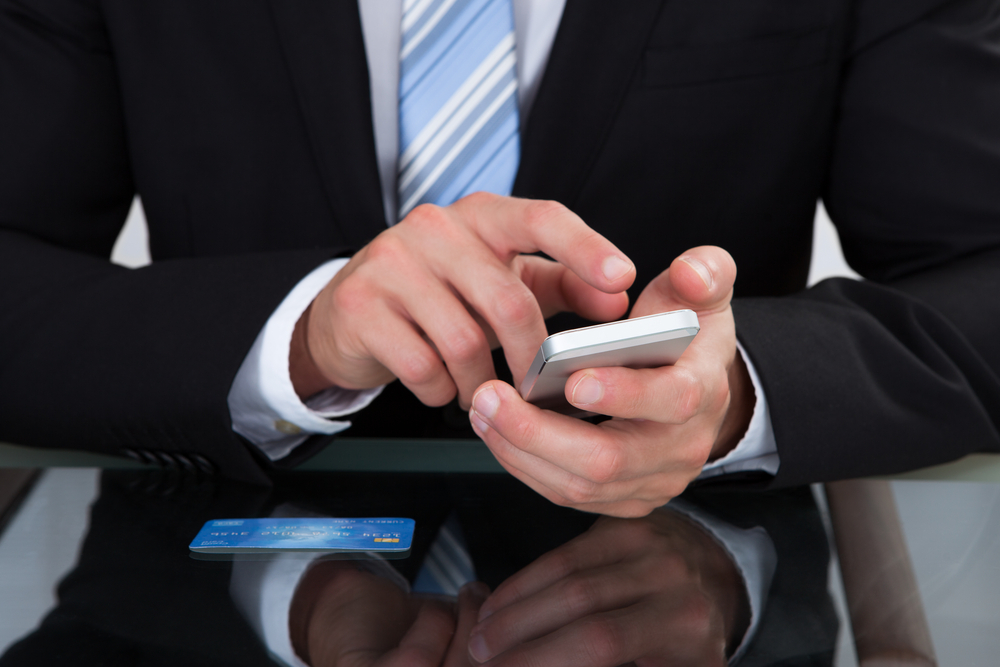 Coinkite Now Enables You To Send Bitcoin Via SMS Worldwide

Many people see Bitcoin as just another way to send digital payments while it is about so much more than just money or even the financial aspect of Bitcoin and its technology. The main ideology of Bitcoin is to create an independent and equal financial infrastructure for everyone on this planet, especially those with no access to bank accounts.

Bitcoin – Financial Equality For All 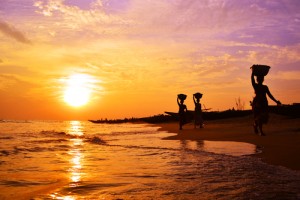 The financial aspect of Bitcoin is taking the center stage in most of the discussions, as its the only aspect people enjoy talking about. But Bitcoin wouldn’t be so interesting were it not for its underlying technology, which works decentralized, transparent and across borders. One issue remains however, and that is sharing that financial freedom with the rest of the world.

To put it into perspective, the Western world has so many options of getting involved with Bitcoin in any way, shape or form, yet the rest of the world – except for Asia and Australia) are having a much harder time doing so. In fact, the one area where Bitcoin could do a lot of good and restore some financial equality is the continent of Africa.

And that is one of the issues, unfortunately, as Bitcoin is a digital payment option, which means you need internet connectivity to use it. The continent of Africa offers next to no internet connectivity, let alone that most people wouldn’t be able to afford it to begin with. It’s hard for us Westerners to image the struggles these people go through on a daily basis, as we have access to anything we want and still find ways to complain.

Luckily for everyone involved with Bitcoin, some brilliant people have been working on a way to send Bitcoin to those underdeveloped and unbanked places by using a simple SMS. Even though most people in Africa – and South America for that matter – have no or limited access to internet, they all have a mobile phone that can send and receive text messages. 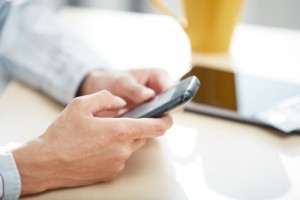 While there are several options in existence to send Bitcoin via SMS to anyone in the world, there is still a lot of room for competition. In saying that, I mean competition in a good way, as more players in this area can only mean more development that will benefit those who need it the most.

Coinkite has enabled a feature in their API, which lets you send Bitcoin via SMS to anyone in the world. Once you have sent your SMS, the recipient will receive a brief text message containing a link to a voucher. Every voucher is protected by a six-digits PIN code, which can either be sent in the same SMS or through a separate message.

Unlike you might expect, these vouchers do not require the recipient to use any of Coinkite’s services. Even though the company firmly believes they offer one of the best Bitcoin wallet options out there, there is no need to create artificial barriers. This stance is synonymous with the Bitcoin ideology of decentralizing everything, including the choice for a Bitcoin wallet.

Note from the Author: It is also possible to redeem the voucher in your Coinkite account if you so prefer. 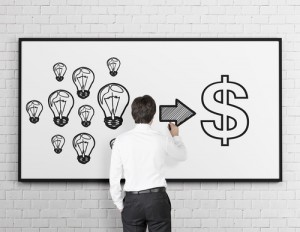 In order to maintain a level of user privacy while using Coinkite’s SMS feature, the recipient of your text message will not see your actual phone number. Coinkite sends all Bitcoin-via-SMS messages as if coming from their mobile number. Furthermore, you won’t even need to reveal your phone number to use any of the services offered by Coinkite either.

But There Is More!

All of the above sounds amazing in its own right, but Coinkite decided to take things one step further. Every voucher you create through this feature is automatically enabled for the Friends Program. Or to be more precise, if you send someone a Bitcoin voucher via SMS, and they sign up to become a Coinkite member, you will earn 33% of their first invoice.