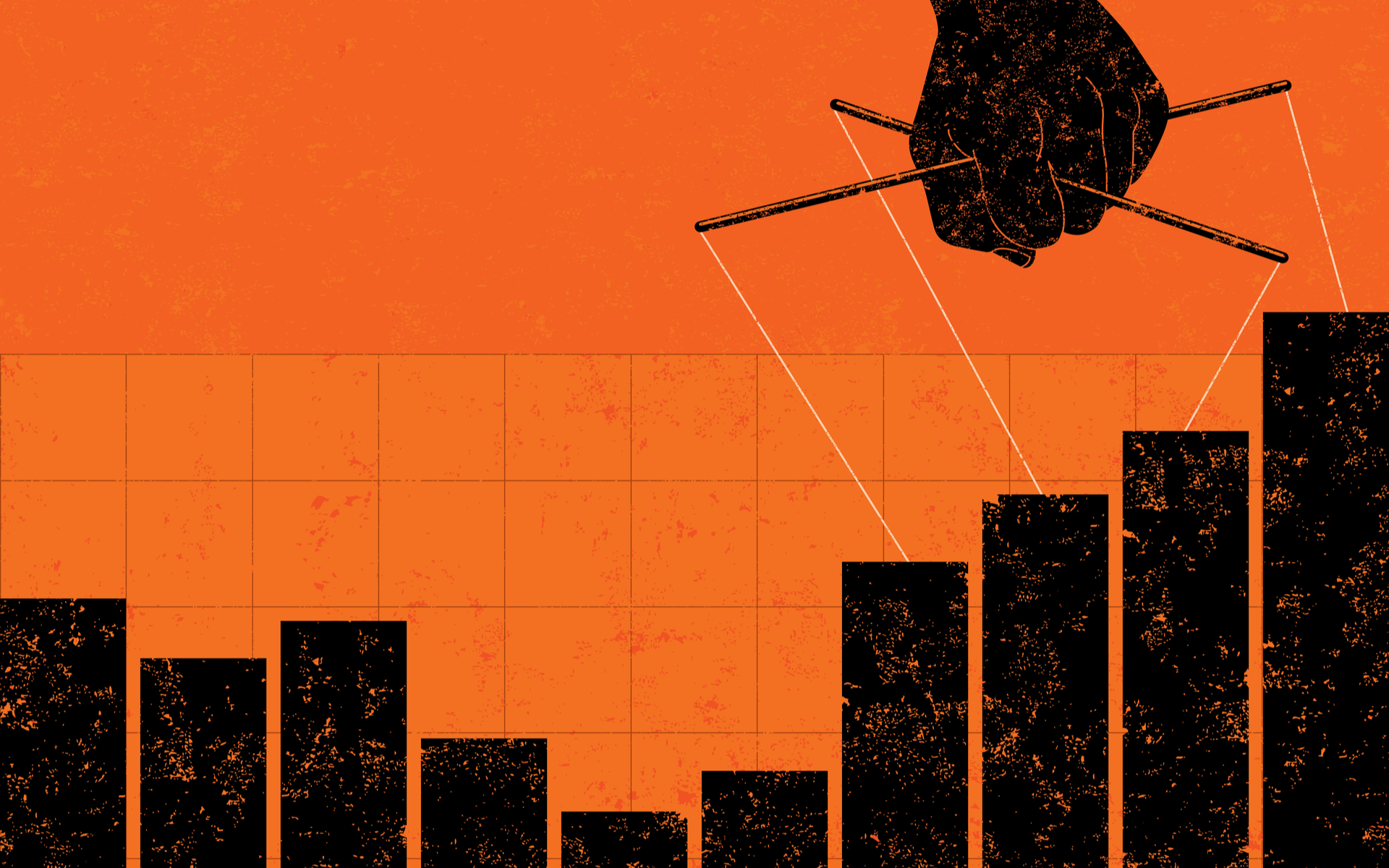 CoinMarketCap, one of the central crypto price listing websites, has been used as a vehicle to present newly arrived exchanges. Usually, those new markets show up with immense volumes, rising to the top while aiming to become industry names.

LAToken, one of those exchanges, has caught attention for its specific brand of shady activity. The market operator looks undercapitalized while reporting disproportionately high volumes.

CryptoTwitter is currently lambasting LAToken, for reporting volumes on par with Binance, while showing rather scant resources.

To be sure, CoinMarketCap has wised up on the disparity between reported and adjusted volumes and has started excluding exchanges with obviously inflated activity from its reporting. LAToken is holding just 0.58% of the Bitcoin (BTC) market and is nowhere near top exchanges.

However, the market is also showing an unusual relationship with CoinMarketCap. Unlike other exchanges, this marketplace has an expanded profile presenting the project in a rather positive light. Not even large, proven markets like Binance or Kraken have a similar profile.

The presentation for LAToken also looks rather dated, running a rather positive promotion for an ICO platform and an issuer of ERC-20 tokens. This profile still stands, expounding on the benefits of the LAToken ecosystem, which reportedly includes an ICO incubator, a decentralized exchange, and an upcoming LAChain for security tokens.

Unfortunately, most of the markets that LAToken aims to are either dead or have failed to take off. ICOs are in a freeze, as the US Securities and Exchange Commission is cutting through a backlog of token sales, hitting startups with fines or cease-and-desist orders. As for security tokens, there is almost no interest in issuing those types of assets, and trading is immensely difficult.

Despite its promises, LAToken shows the activity of a typical crypto-to-crypto exchange, with the most activity linked to BTC and top altcoins, especially Ethereum (ETH). But the listing selection among its 122 trading pairs shows the market has been ready to list rather exotic assets, including LOLToken, among others.

For a relatively long time, LAToken (LA) has been called a scam, with criticism coming ever since the project ran its own ICO in 2017. But the dubious activity has not stopped, and the market keeps offering listings to projects that are viewed as scam coins or tokens.

ALERT #latoken will list the scam #zynecoin French, Belgian, Swiss and Canadian friends
I do not recommend trade on this exchange !!!!! https://t.co/EeQI9TGiQ1@Val_preo@latokens@MohantySonny@KillianLatoken@carltonshultz@LatokenAU@RamazanRiman@LATokenJeff

If you weren't convinced yet that #LAToken is a cesspool of scam tokens & fake projects, apparently Dr @elonmusk has launched a new IEO campaign pic.twitter.com/IcQFgkcs6G

LAToken still reports trading activity above $500 million per day, a significant feat for this type of market, and often as high as $900 million. The flagship token, LA, has taken the usual trajectory, rising to $1.88 during the crypto boom in late 2017, and then crashing to its current level of $0.08.

But there is no telling what other damage this exchange can do. It has been known for months the market operator freezes and suspends accounts with almost no explanation. Users have also reported deposits disappearing, further adding to the image of LAToken as a danger zone in the world of crypto.

What do you think about LAToken and its high visibility on CoinMarketCap? Share your thoughts in the comments section below.