Why 99% Of All Crypto Assets Are Not Investment Worthy 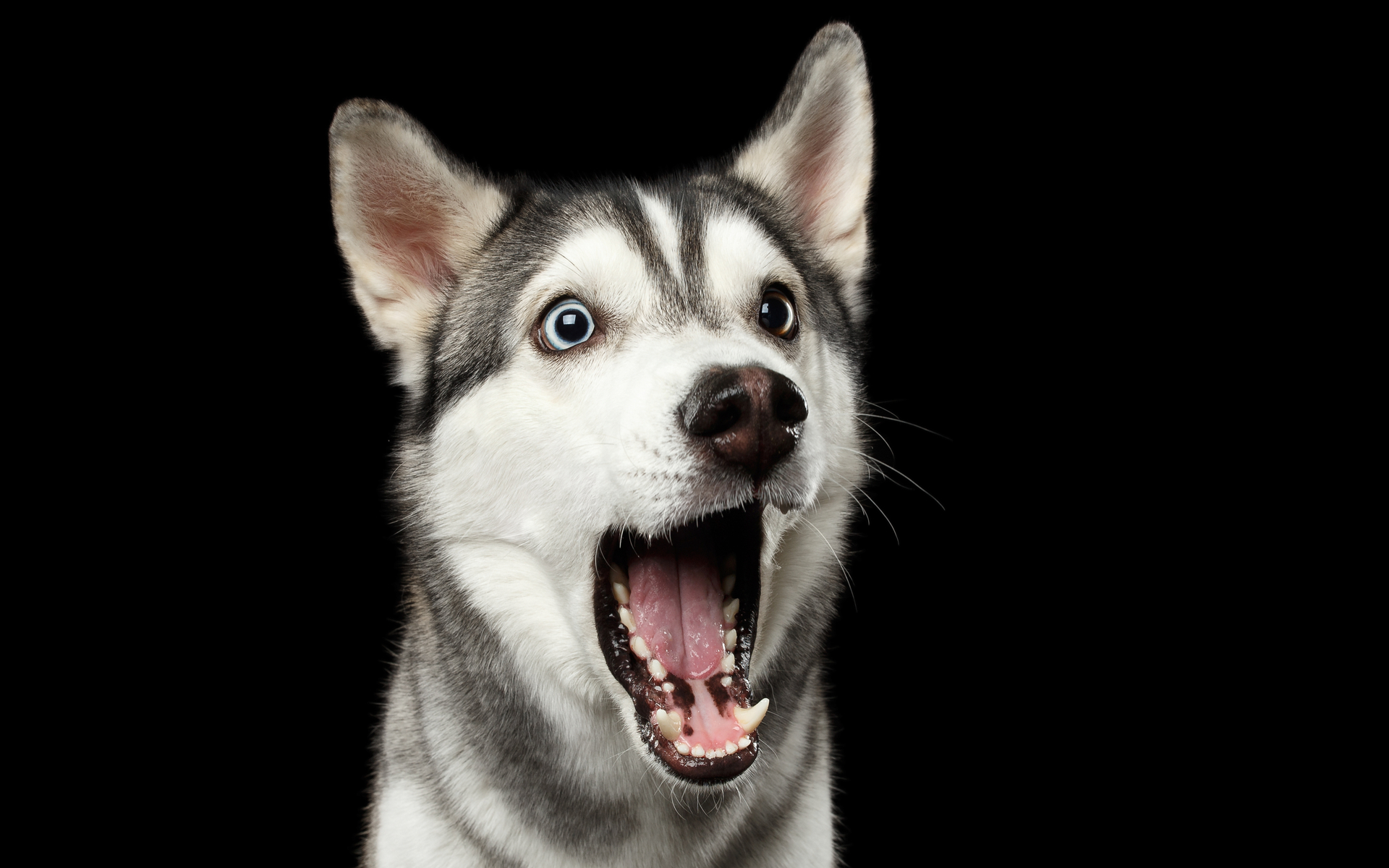 Why 99% Of All Crypto Assets Are Not Investment Worthy

There are many factors when determining what makes a good investment in the crypto market. Liquidity is one, whether day trading or looking for longer term gains. Recent findings however reveal that only a very few cryptocurrencies have any measurable liquidity.

Only 40 Crypto Assets Have Significant Volume

Back in 2017 when the crypto bubble was inflating like the early universe, investors were advised to look at the whitepaper, the team, the project, and the technology before parting with any cash. Today it is a very different scene, as nearly all of the altcoins have collapsed in price regardless of the team or technology.

This massive contraction, which was largely caused by a regulatory crackdown on ICOs and the bursting of an immature speculatory bubble, has left very few survivors. A different set of criteria has emerged in 2019 for what makes something investment worth, and liquidity plays a big part.

For an asset to be tradable it needs to have daily volume. One that does nothing means that nobody is interested in buying or selling it. Coinmarketcap lists almost 4,800 cryptocurrencies though 99% are completely illiquid.

Crypto industry analyst Willy Woo has pulled some charts showing which ones have the most volume and which altcoins are pretty much dead.

Investors want liquidity at entry and liquidity on exit. Very few coins have credible liquidity to be good investments. pic.twitter.com/3kXgn3NWjV

That figure effectively equates to 99% of all the cryptos listed on CMC. Many of them are dead coins with no recent development updates or ongoing work on their respective projects. Some, however, are still soldiering on with updates and blockchain development yet nobody wants to trade them.

The lack of an altseason could be the primary reason. But there are several altcoins that were once top ten contenders in terms of market capitalization, and have now fallen down the chart into digital obscurity.

There is the premise that very few of these projects even existed three years ago as pointed out by Shapeshift CEO Erik Voorhees. Back then CMC only listed 652 crypto assets so the number has grown by 660% in just three years. Additionally six of the top ten in November 2016 have been dumped down the chart today.

Back to the liquidity, Tether is the obvious top in terms of volume as it is the current stablecoin standard. Naturally bitcoin and Ethereum make up the next two, with Litecoin in fourth. LTC gets a lot of FUD but it has been a crypto stalwart for the past eight years while many have come and gone.

The rest of the top ten in terms of volume include EOS, BCH, XRP, Tron, NEO and ETC. The thirty below them have minor liquidity but the question remains; are any of the thousands of non-traded altcoins still worth investing in?

Will altcoin volumes surge again? Add your comments below.

Cryptocurrencies like Bitcoin and altcoins are suddenly heating up once again, thawing out of their long extended crypto winter. Alongside crypto, precious metals are also rallying...

The S&P 500 just closed its strongest weekly performance against the Nasdaq Composite in the last four years in what analysts are calling a “Great Rotation.” The trend...