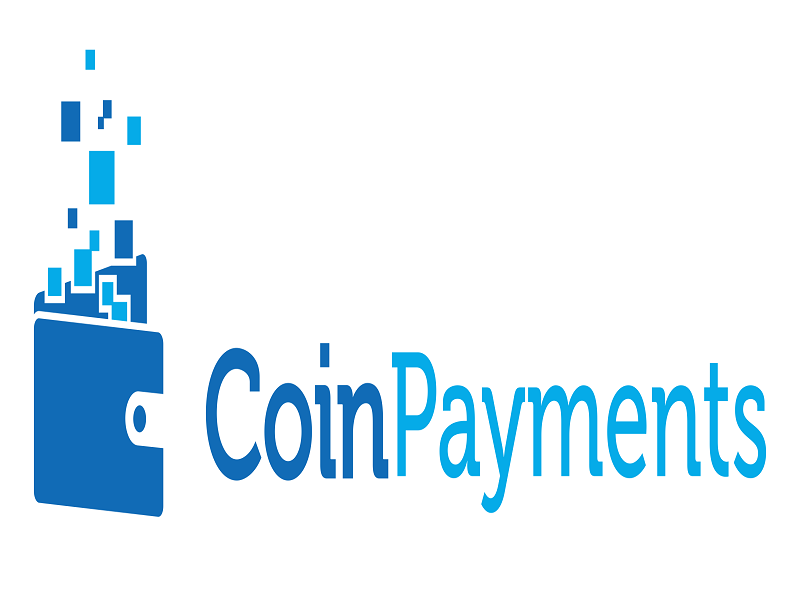 Canadian Bitcoin enthusiasts have been facing quite a lot of adversity in 2015 so far. With two of the country’s largest Bitcoin exchanges shut down their operations, things were looking quite bleak for Bitcoin in Canada. But that situation is slowly turning around, as CoinPayments now offers Canadian Dollar conversion and daily ACH Bank settlements. 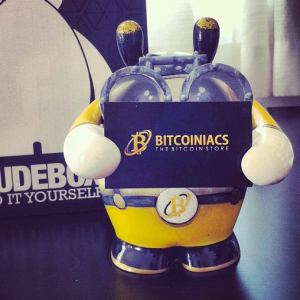 In terms of accepting digital currency payments, there are quite a few options to choose from. Most individuals and large businesses will opt for either BitPay, Coinbase or Stripe. But that doesn’t mean there are no other options available to you. CoinPayments is one of those options, and they are working hard to make a name for themselves.

A little-known fact about CoinPayments is their sheer amount of merchants who are already using their platform to process digital currency and Paypal payments. In fact, to this very date, the CoinPayments platform is being used by more than 13,000 merchants across 148 countries worldwide. Quite an impressive statistic for a payment processor, a lot of people, have never heard of.

CoinPayments is looking to grow that number even further, by targeting the Canadian Bitcoin market next. Customers in Canada can now get their funds through an ACH Bank settlement each and every day, plus all of their balances can be converted to reflect the appropriate Canadian Dollar amount.

None of this would be possible without the integration of CoinTrader.net though. You may have heard the name CoinTrader.net before, as they are not just a Canadian Bitcoin exchange, but also the company responsible for installing the world’s first Bitcoin ATM.  Speaking of ATM’s, CoinTrader.net has installed machines across Singapore, London and Bucharest.

But that is not all, as CoinPayments is working on the US and European market as well. Alex Alexandrov, CEO of Coinpayments Inc. stated that “We are currently working hard to bring USA and European Union Fiat settlements + Simplest Bitcoin purchasing right from our main site through similar partnerships around the Globe.”.

Have you ever used CoinPayments before as a store owner? Let us know in the comments below!

Images courtesy of Coinpayments and Cointrader.net