Coinsecure Raises Over $1.2 Million in Series A Funding 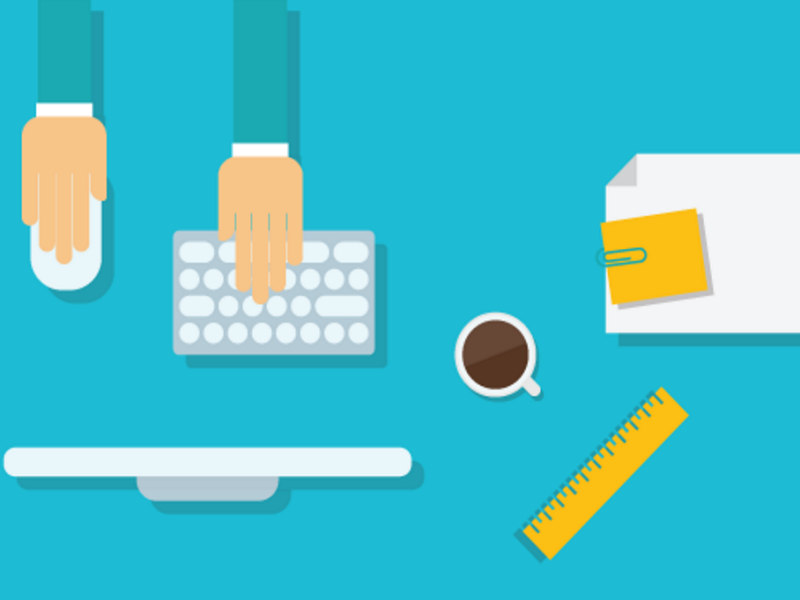 Coinsecure Raises Over $1.2 Million in Series A Funding

India’s leading bitcoin exchange and wallet provider Coinsecure has raised over $1.2 million USD during the first 4 months of its funding round. This Series A funding round began in January 2016, and is expected to end soon.

Based in Delhi, the Coinsecure has deep roots in the Indian Bitcoin scene. The company formed with the goal of providing India with a Bitcoin ecosystem that could meet the developing country’s growing financial needs.

The company believes that education is key to achieving widespread Bitcoin adoption in India. The exchange  joined the Bitcoin Foundation as an Industry Member, and became a Silver Founding Donor for BitGive, showing their dedication to teaching India about the advantages blockchain technology has to offer.

Since their launch, Coinsecure has developed “robust practices aimed at user security and compliance,” and has enabled “numerous schools, colleges and IT/ITES departments to understand [Bitcoin], implement and use.”

The company prides itself on efficiently serving India’s growing Bitcoin ecosystem. Coinsecure has the highest liquidity and trading volume compared to the other bitcoin exchanges and brokerages serving the Indian market. The exchange also boasts transparency, stating that it is “maintaining fully transparent and open order books, with records starting from the very first trade on the platform dating back to January 6, 2015.” The company also believes that it delivers its services “beyond expectations,” addressing “key problem areas for Bitcoin such as volatility, ease of use and localization.”

While working on an earlier seed round, Coinsecure says that it was able to develop “some amazing products so far,” and hopes to continue its innovation with the funds from the current Series A funding round. The company currently offers:

With the new funds from the current Series A round, the company hopes to further advance their products. Coinsecure CTO and Co-Founder Benson Samuel says:

“The coming years are all about improving our products, building new ones, and providing enterprise Blockchain solutions, to address some key pain points in the crypto space.”

After closing the Series A funding round, the company plans to enter the blockchain enterprise solutions ecosystem.

Coinsecure, registered as Secure Bitcoin Traders Pvt. Ltd. is a leading Bitcoin platform in India. It is the only ISO certified Bitcoin company that offers Bitcoin wallet, exchange, trading and merchant services along with other Blockchain based services. Coinsecure has a strong developer platform with a range of APIs. The company is foraying into other Bitcoin and Blockchain related applications as well. The company has its Head Office in Delhi and the Research and Development Division in Bangalore.