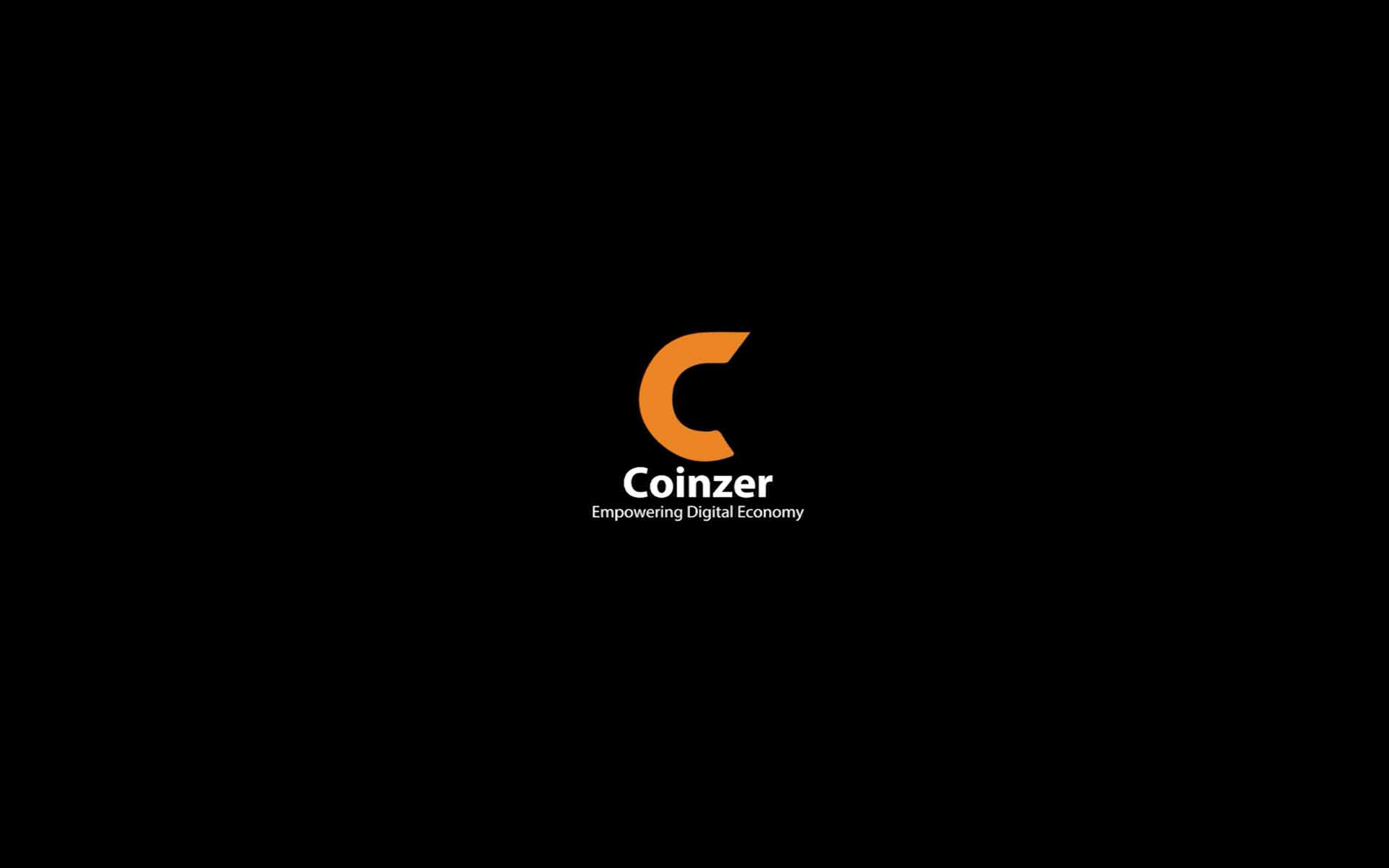 KUALA LUMPUR, MALAYSIA 11 April 2018 – A handover of documents ceremony for the 10-Megawatt Mini Hydro Project in Sungkai, Perak was held in Publika, Solaris Dutamas between Majulia Sdn Bhd and DL Trade Networks (M) Sdn Bhd. The event was held to commemorate the negotiation and due diligence exercised by both parties in developing the mini hydro power plant, which is expected to be valued at more than RM250 million upon completion.

“This exercise is in line with Coinzer’s roadmap to spearhead financial technology (fintech) development in Malaysia, as designed in our White Paper,” said Dato’ Norddin. “Blockchain technology would enable us to tap fintech’s infinite potential and rapidly spur economic growth. But we need cheap efficient clean energy to make this happen, and the mini hydro power plant is the answer.”

The mini hydro power plant, with 10MW output capacity, would cater the contracted supply to the national grid, in accordance with the Renewable Energy Act 2011. The power plant would also generate sufficient power supply for the consumption of a state-of-the-art hydro mining facility to support the ever-growing transaction activities for its fintech platform. The estimated gross development value (GDV) for both projects is RM100 million and RM150 million respectively.

The negotiations began in February 2018 and are now in the stage of feasible studies and financial due diligence. Dato’ Shamsuddin said:

Since we started negotiations earlier this year, we have yielded very fruitful outcomes for both parties.

DL Trade Network (M) Sdn Bhd, the developer of Coinzer, would be leading the development of the Sungkai mini hydro power plant, and oversee the whole fundraising exercise for the project that would be introduced in the near future.

“Our aim is to build the world’s largest hydro mining facility of its kind,” said En Md Maududi. “But fintech-based mining activities consume a lot of power. The good thing is Malaysia has the resources to generate affordable and renewable energy that we can tap on.”

The updated Coinzer White Paper is available for review at www.coinzer.co