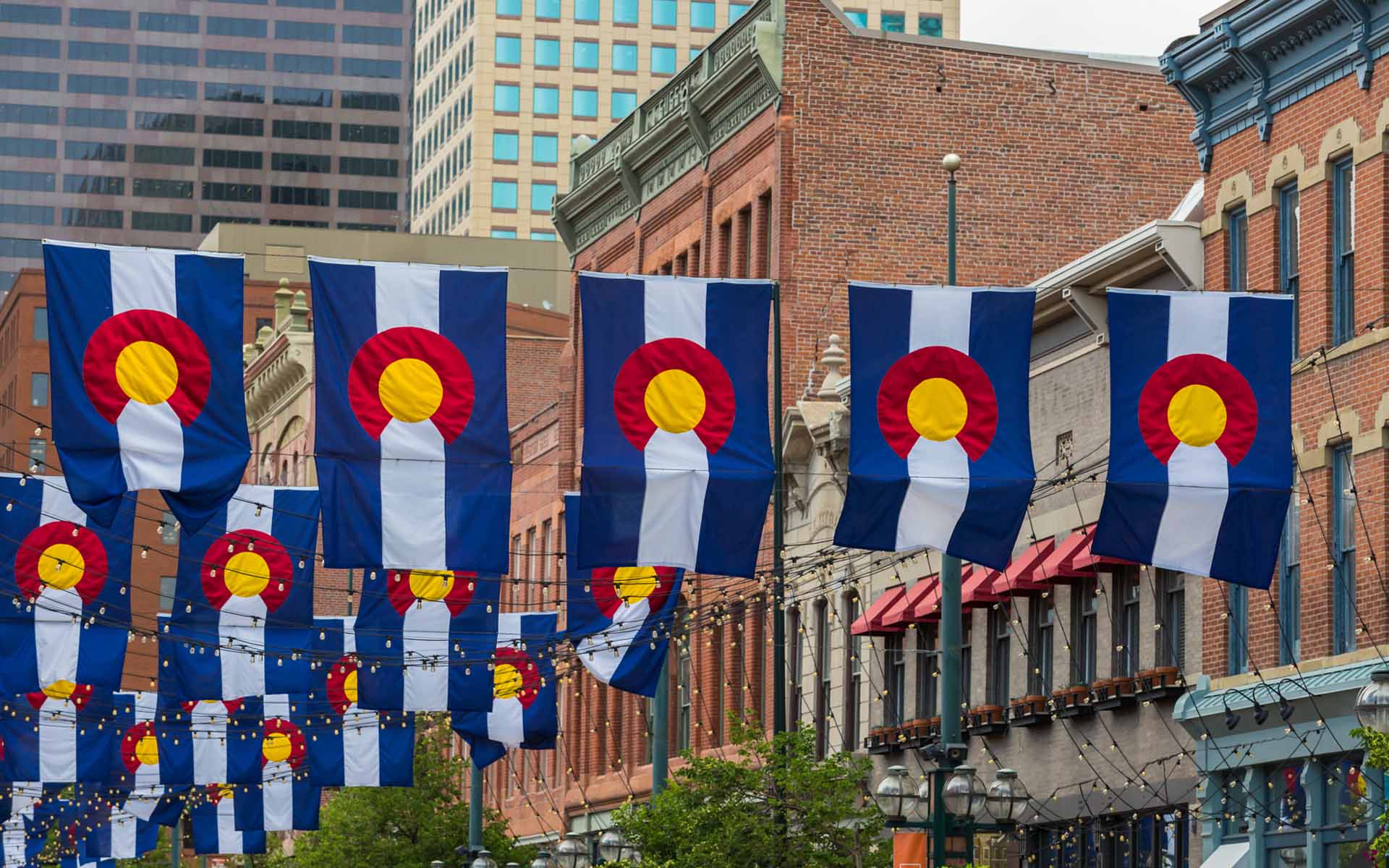 Forget the Rocky Mountains. The US state of Colorado is hoping to make a name for itself as a blockchain hub in America. They’ve put through two bills supporting this, but only one has made it through the Senate gauntlet.

Crypto regulations seem to be up in the air in most countries, but this hasn’t stopped certain US states from taking the initiative to actively be a part of the decentralized revolution.

According to the Denver Post, Colorado seemed poised to be the next state to welcome both this technology and virtual currencies. Sponsors of House Bill 1426 hoped that the legislation would help develop a framework which would assist in determining which virtual tokens should be recognized as securities. 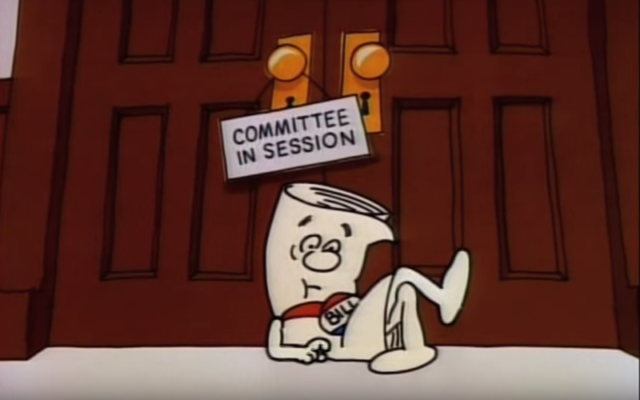 Yes and Then No

House Bill 1426 was set to become a revolutionary piece of legislation for the state of Colorado when it was given the go-ahead. However, a second vote held just minutes after it was initially approved, dashed the hopes of its supporters.

One of the bill’s co-sponsors, Senator Tim Neville, voiced his disappointment had the downward turn of events:

We usually come together to create more opportunities for Colorado companies and startups. In this case, this was an epic fail for those who chose not to support it.

The negative outcome likely came as a surprise as the House vote was an emphatic victory: 57 for and only eight against. The first Senate vote seemed to secure success until a second vote resulted in a loss when 18 voted against and 17 voted for.

One of those against the bill, Attorney General Cynthia Coffman, explained her reasoning:

The language in HB14-26 that would have carved out open blockchain tokens from the definition of a security under the Colorado Securities Act was overly broad and vague. The language would have created immunity from criminal liability for someone who commits securities fraud in that context, putting Colorado consumers at risk. That is why my office opposed the bill.

A Lack of Understanding

Senator Lucia Guzman voted ‘no’ even though she doesn’t understand the bill, explaining that “these are new ideas and possibly good ideas, but I’m not comfortable with it.”

David Gold, a venture capitalist with Access Venture Partners, touched on this issue a bit:

This is an opportunity for Colorado to say, ‘Look, we’re going to provide an environment that provides clarity for the sector. That doesn’t mean charlatans can violate security laws. Those who oppose it simply don’t understand it.

Blake Cohen, who is a co-founder and chief business development officer of blockchain-based Salt Lending, agreed:

There’s too many questions people had, and we understand that.

There is, however, some good news coming out of Colorado. According to the EconoTimes, the state has recently passed a bill promoting distributed ledger technologies (DLTs), including blockchain.

The bipartisan Senate Bill 86, presents guidelines on how to use cyber coding cryptology to keep track of state records. It also proposes that additional research be conducted by the state to determine how blockchain and other DLTs can be used in “accepting business licensing records and when distributing department of state data to other departments and agencies”.

However, this bill is not just about streamlining admin processes. It went on to suggest that regulation authorities use this type of technology to “protect against falsification, create visibility to identify external hacking threats, and to improve internal data security.”

Not Just for the State

A knock-on effect of this, and also detailed in the bill, is that higher education institutions will have the option of including both courses in, as well as research and development projects on, DLTs.

Colorado is an entrepreneurial state and this bill recognizes the vast opportunity of blockchain technology. It will ultimately shape a better future for Colorado’s students, entrepreneurs, and government alike.

A Move in the Right Direction for Colorado

Blockchain-based platform, Filament, has also worked with Senator Williams and her colleagues during the legislation process.

Filament has a strong presence in Colorado, and we are committed to furthering the benefits of blockchain technology in both the public and private sector. With the passing of this bill, Colorado has demonstrated that it understands distributed ledger technology and is interested in giving businesses the space they need to innovate as applications of the technology continue to emerge.

The competition is definitely heating up to see which US state will come out tops for actively embracing and promoting blockchain technology.

What do you think about Colorado’s bill drama? Do you agree with House Bill 1426’s token definitions? Let us know in the comments below!