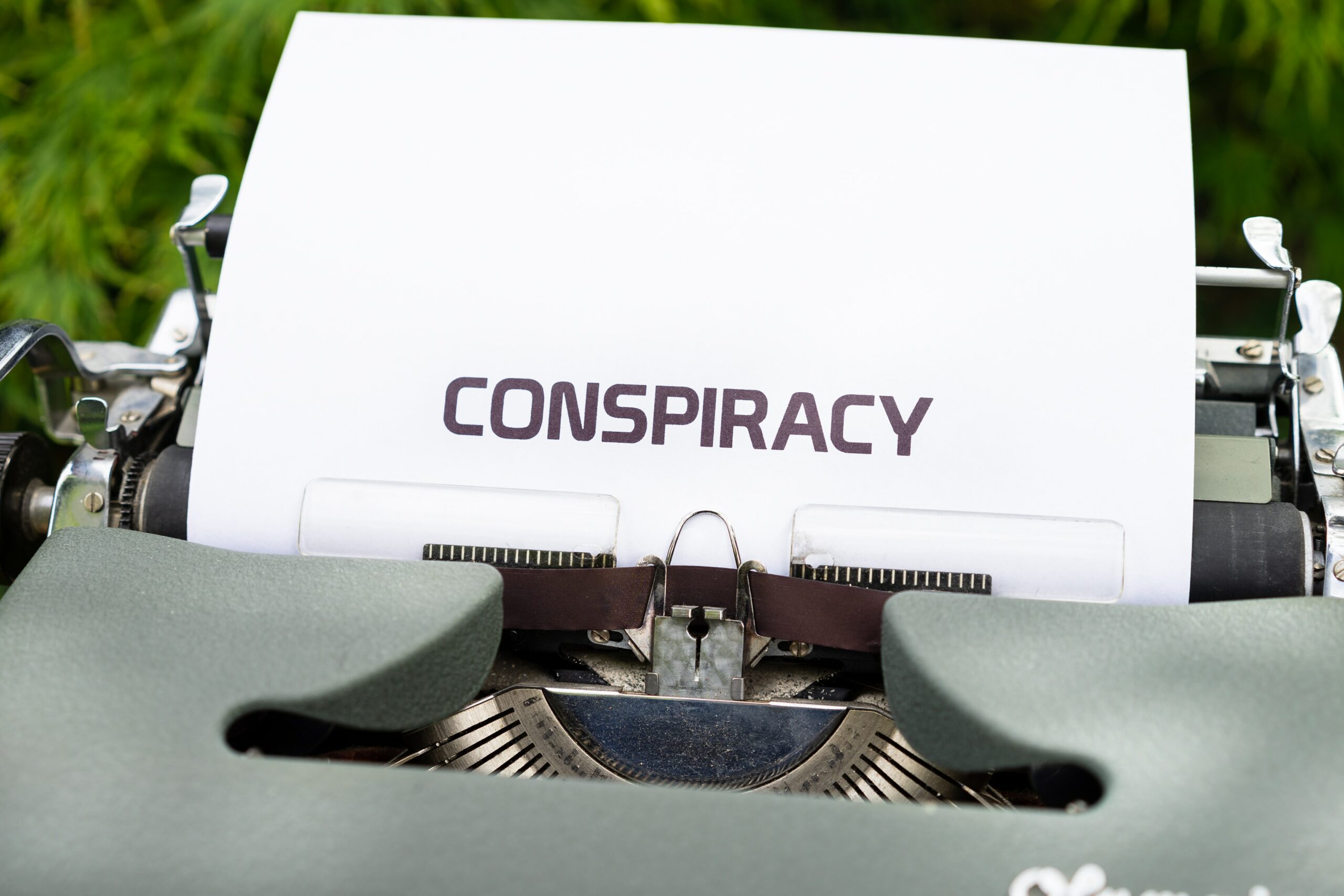 by Samuel Edyme
in Breaking News
0

Over recent months, the number of bankruptcy-filing companies in the industry has increased more than usual. The latest Genesis bankruptcy filing raised even more concerns and conspiracy theories among crypto community members, with some believing all of the now-bankrupt crypto firms are somehow potentially connected.

Though crypto lender Genesis Chapter 11 bankruptcy filing did not result in any significant move in the global crypto market, it’s beginning to create and encourage more skepticism and disbelief in the overall crypto industry as influencers and crypto analysts have started sharing thoughts and opinions related to the recent bankruptcy filing in the crypto industry.

Per a report, a part of the debate is the belief that no one will take responsibility or be held accountable for the increasing bankruptcy filing cases in the crypto industry.

Another side of the debate has labeled the whole idea behind crypto lending as a “stupid” concept. In contrast, others nurture the mentality that the only people winning in all of these bankruptcy filing events are the bankruptcy lawyers in charge of the case.

According to a community member who claimed to be a Voyager creditor, customer assets will be used to pay lawyers millions of dollars and in the end, “no one will be held accountable.”

Reactions to the tweet included tweeps willing to air their straightforward opinions. A Twitter user commented, “Just can’t trust all those U.S.-based companies anymore,” as they “were actually connected to each other.”

Meanwhile, a crypto analyst already created an infographic indicating the potential connections between all bankrupted major crypto firms in the industry. The analyst tweeted that the Genesis bankruptcy will reveal crypto’s entire leverage cycle.

Yesterday wasn’t a good day for one of the crypto lender firms as Genesis became the latest firm to cave into pressure in the wake of FTX’s steep decline after its parent company Genesis Global Holdco filed for Chapter 11 bankruptcy protection.

The bankruptcy filing was initiated in the Southern District of New York, according to Bitcoinist, citing court filings reported from numerous news sources. The statement said redemptions and loan originations remain frozen, and claims will be processed in bankruptcy court.

Based on bankruptcy records, GGC named more than 100,000 creditors in a “mega” bankruptcy filing, with total obligations ranging from $1.2 billion to $11 billion. Genesis Global Holdco further disclosed that it would consider a sale or an equity deal to pay off creditors and has $150 million in cash to support the restructuring.

Meanwhile, the crypto market remains unshaken by Genesis’s bankruptcy filing disclosure. Though some believe cryptocurrencies are now priced in and major moves could be seen over the next few days.

At the time of writing, the global cryptocurrency market capitalization sits above $1 trillion, up by nearly 1%, and with no reaction to the negative news that was announced.