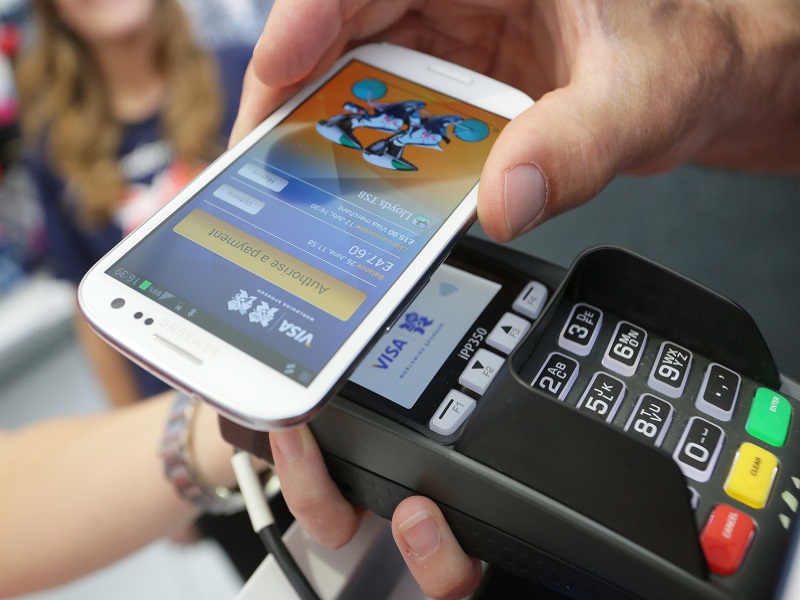 The payment world has evolved from cash transactions into a cashless ecosystem, as customers want to check out and pay for their goods with as little friction as possible. Contactless payments are on the rise in various countries, and in the United Kingdom, the average contactless payment transaction limit has been increased by 50%. Regardless of this change, additional infrastructure is required for merchants who want to make use of this system.

Not all Payment Terminals Support the new Limit Automatically 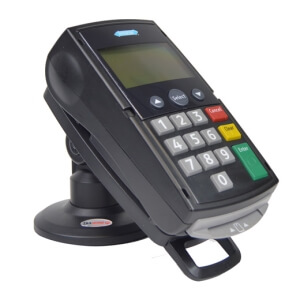 In the United Kingdom, card payment terminals are a very common sight, as less consumers use cash payments year over year. From a convenience point of view, card payments seem to make a lot of sense, but they could be improved by not having to show your card to a cashier. As a result, contactless card payments were born and have become a major trend in the UK.

Raising the transaction limit from 20 GBP to 30 GBP was a much-requested feature, with the average supermarket purchase coming in at GBP25. By keeping the limit below that threshold, customers were forced to resort to “standard” card payments. The new limit has gone into effect immediately, and should be available at most retail locations right now.

However, that all depends on the software installed on the payment terminal at a location. According to The UK Cards Association, some payment terminals might not be updated to support the new limit, and the required over-the-air update could take up to a few weeks to be put in place. Needless to say, this delay will be a cause for much chagrin and frustration, for both customers and merchants alike.

It has taken a while for the contactless payment limit to be raised to 30 GBP, especially considering how the proposal was announced back in February of 2015. After a major spike in contactless payments — some of which can be attributed to Apple Pay and Barclays’ bPay service — the change was finally made a few days ago.

One of the main concerns regarding contactless payment was whether or not instances of fraud numbers would increase. Up until this point, fraud cases have been “extremely infrequent,” accounting for one penny per every 100 GBP spent. The UKCA seems confident this number will remain this low for the foreseeable future. 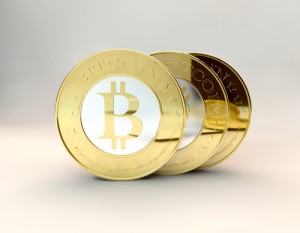 Contactless payments are not a new technology; Bitcoin has been providing this functionality for quite some time. Whenever a Bitcoin user wants to make a payment, either in-store or online, there are no payment details to deal with. By scanning an automatically generated QR code, users can use the camera on a mobile device to complete their transactions.

Some mobile Bitcoin wallet providers, such as AirBitz, integrated NFC and Bluetooth payment capabilities several months ago. The best part about accepting Bitcoin payments as a merchant is that no additional infrastructure is needed. Furthermore, Bitcoin transactions invoke minor transaction fees, and funds can be converted to fiat currency and deposited into a bank account the next business day.

To this very day, the number of retailers accepting Bitcoin payments remains fairly low. More educational efforts are needed to show consumers why Bitcoin is a viable alternative compared to card(less) payments. But one thing’s for sure: payment technology is evolving at an accelerated pace, and cash transactions will become obsolete sooner rather than later.

What are your thoughts on raising the contactless transaction limit? Do you use this type of payment, and if so, what are your experiences so far? Let us know in the comments below!