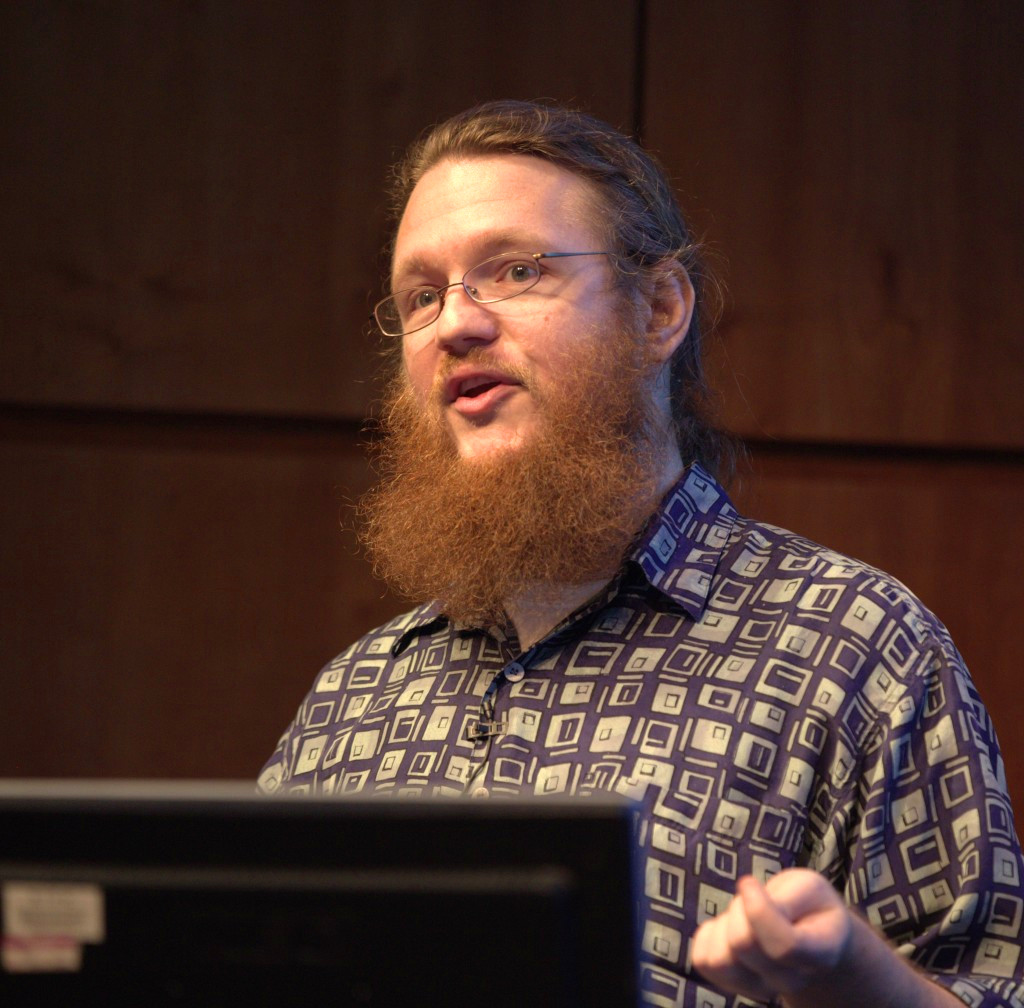 Core Dev Maxwell: UASF ‘Does Not Measure Up To Standard’

Bitcoin core developer Greg Maxwell has newly outlined why he “does not support” a user-activated soft fork (UASF) as it figures in BIP 148.

In a circular to the Core mailing list Friday, Maxwell said that although he is not strictly against a soft fork, its incarnation in BIP 148’s UASF does not “really measure up to the standard set by segwit itself.”

The debate over whether to galvanize the entire Bitcoin ecosystem into Segwit activation via a UASF has gained considerable traction over the last month. 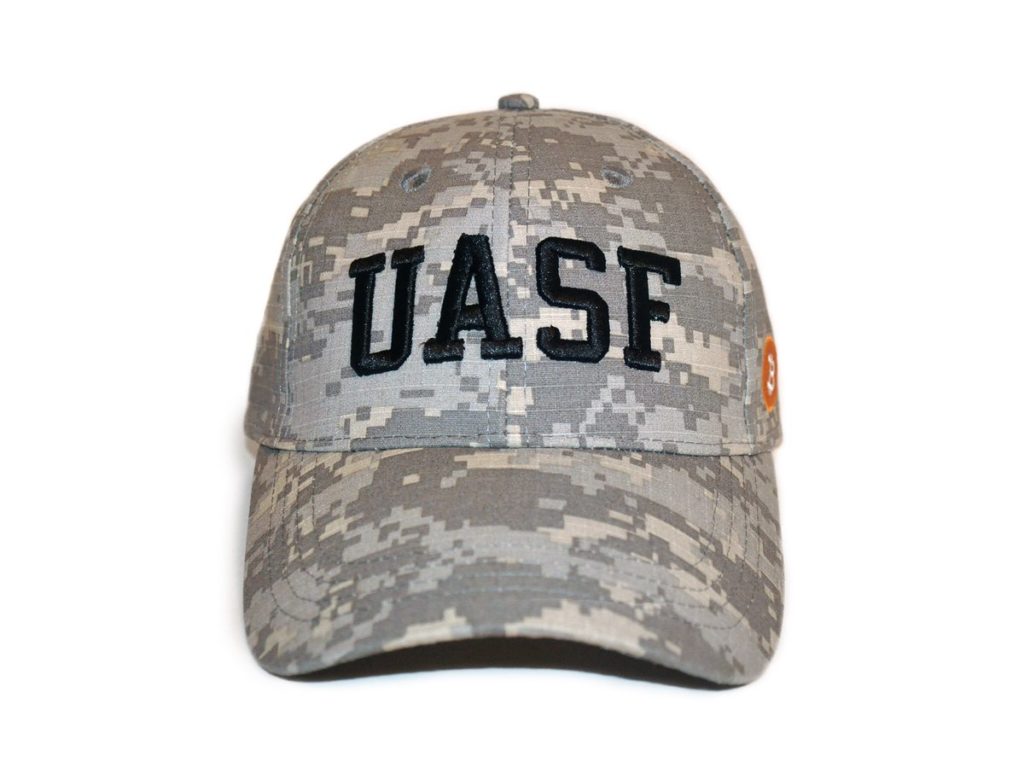 Proponents say it is the quickest way to move Bitcoin on from its current stalemate, yet detractors highlight its disruptive nature as a reason for caution. If a UASF occurred, for example, non-supportive miners would find their blocks invalid after the deadline, and would not receive rewards for their work.

Maxwell too notes that this “disruption” is a key difference between a UASF and segwit activation via miners.

“The primary flaw in BIP148 is that by forcing the activation of the existing (non-UASF segwit) nodes it almost guarantees at a minor level of disruption,” he continued. “Segwit was carefully engineered so that older unmodified miners could continue operating _completely_ [sic] without interruption after segwit activates.”

Time Still Not Of The Essence

Despite the increasingly slow and expensive nature of the Bitcoin network, Maxwell still advocates a measured approach without speed as a priority.

…The fastest support should not be our goal, as a community– there is always some reckless altcoin or centralized system that can support something faster than we can– trying to match that would only erode our distinguishing value in being well engineered and stable.

First do no harm.’ We should use the least disruptive mechanisms available, and the BIP148 proposal does not meet that test.

The developer has meanwhile found himself under fire lately from Bitcoin Unlimited proponents, notably Roger Ver, who released a dedicated presentation with quotes from Maxwell highlighting alleged errors.

“It’s important the users not be at the mercy of any one part of the ecosystem to the extent that we can avoid it– be it developers, exchanges, chat forums, or mining hardware makers,” Maxwell concluded.

Ultimately the rules of Bitcoin work because they’re enforced by the users collectively– that is what makes Bitcoin Bitcoin, it’s what makes it something people can count on: the rules aren’t easy to just change.

Meanwhile, Bitcoin’s recent price spike over $1,200 has been attributed by some to a sharp rise in the number of UASF-signaling nodes. Though this does not necessarily imply causation, the price has also dipped following the publication of Maxwell’s post. 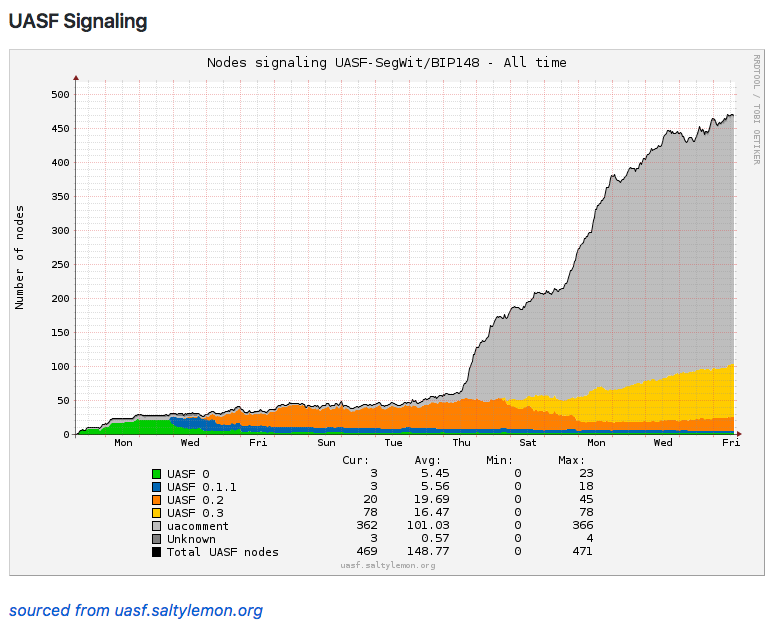 What do you think about Greg Maxwell’s perspective on a UASF? Let us know in the comments below!