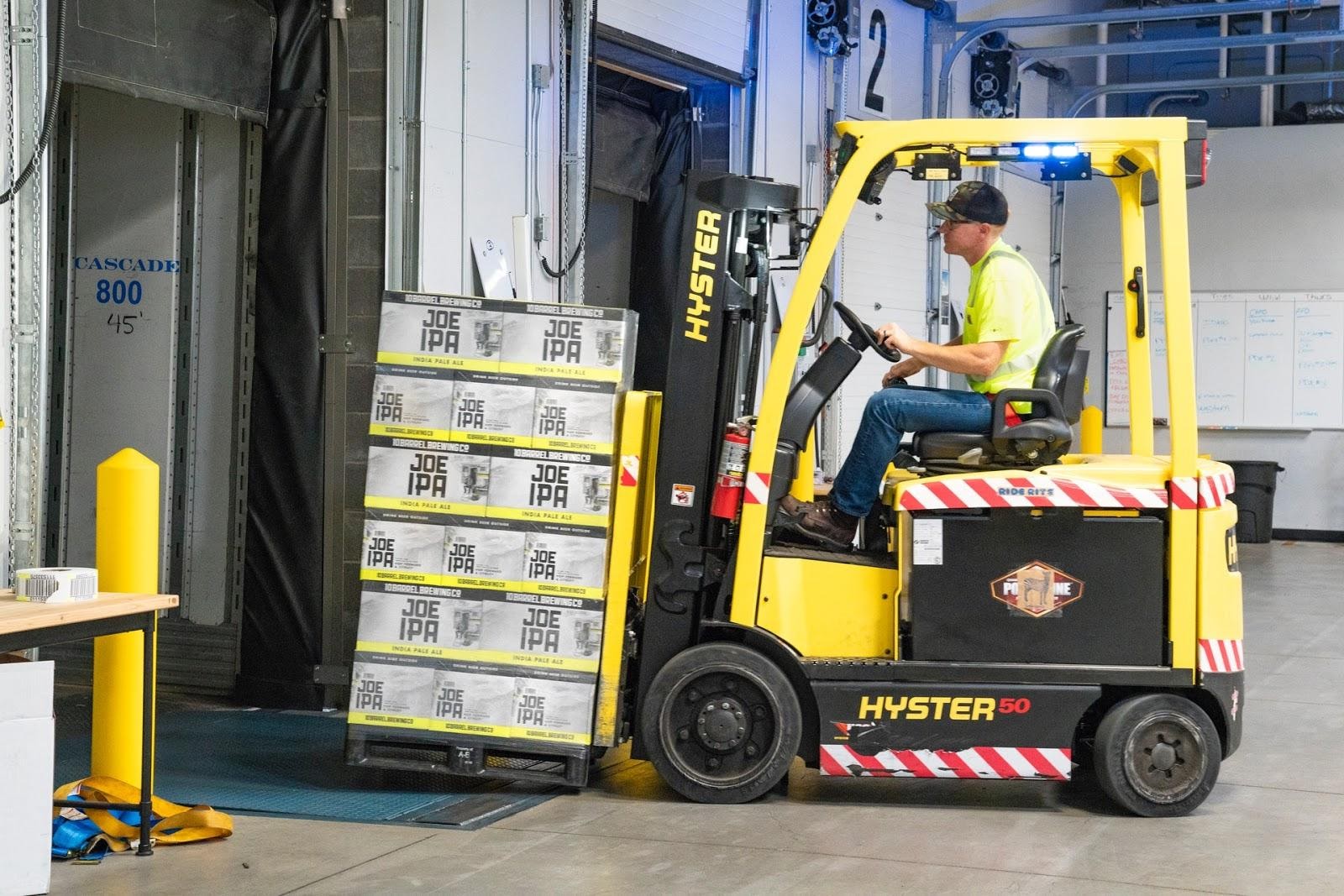 No one could have predicted the speed and scale of the coronavirus pandemic, as is the way with such rare “black swan” events. What is taking flight, however, as a result of the catastrophic COVID-19, is the argument for a universal basic income (UBI).

Now thought leaders and politicians spanning the political spectrum are uniting to elevate basic income – a model for providing every person with an unconditional sum of money, regardless of employment status, income or resources – as an essential requirement at this time of extreme financial challenge.

Direct cash transfers and relief packages are a part of the political conversation as never before – and, crucially, were not considered during the global economic crash in 2008 – with a majority of power brokers recognizing the role that regular minimum income plays in bolstering our entire larger financial system.

At GoodDollar, we are working towards delivering a global UBI solution by embracing blockchain technology and token design, to reduce global wealth inequality. And as the horrifying situation across the globe, with months of uncertainty stretching ahead, makes clear, there is a desperate need for UBI. The delicacy of the fabric of society has been painfully lain bare.

“Epidemic diseases are not random events that afflict societies capriciously and without warning,” writes Frank Snowden, a professor emeritus of history and the history of medicine at Yale, in his new book, Epidemics, and Society: From the Black Death to the Present. “On the contrary, every society produces its own specific vulnerabilities. To study them is to understand that society’s structure, its standard of living, and its political priorities.”

Indeed, it’s those at the bottom – small business owners, gig workers,  people with rent to pay, those who can’t feed their families without work pay – who suffer most when tragedy strikes. The effective shutdown of large parts of the hospitality and travel industries, as governments seek to suppress the Covid-19 outbreak, is likely just a taster of the disruption to come.

UBI is designed to enable a baseline standard of living that ensures a certain level of financial security. And given that there is a worry COVID-19 will bankrupt more people than it kills, there is no surprise that the clamor for adoption is getting louder by the day.

Over the weekend, New York-based Republican Alexandria Ocasio-Cortez posted on Twitter: “We need emergency UBI, now.” As the economic effects of coronavirus became more definite, the former barmaid wrote: “The need for social distancing from restaurants only underscores the need for relief for tipped workers, freelancers, shift workers, etc. Tax credits & unemployment insurance does not help many of these workers – that’s a huge segment of our economy.”

Two days after Ocasio-Cortez’s comments, which were well received within her party and across the divide with the Democrats, the New York Times published a chilling article explaining how in times of crisis wealth inequality is exacerbated.

“As the coronavirus spreads across the globe, it appears to be setting off a devastating feedback loop with another of the gravest forces of our time: economic inequality,” according to the piece. “In societies where the virus hits, it is deepening the consequences of inequality, pushing many of the burdens onto the losers of today’s polarized economies and labor markets.

“Research suggests that those in lower economic strata are likelier to catch the disease. They are also likelier to die from it. And, even for those who remain healthy, they are likelier to suffer the loss of income or health care as a result of quarantines and other measures, potentially on a sweeping scale.”

The article continued: “At the same time, inequality itself may be acting as a multiplier on the coronavirus’s spread and deadliness. Research on influenza has found that in an epidemic, poverty and inequality can exacerbate rates of transmission and mortality for everyone.”

This chimes with American public health expert Nicole Errett, who co-directs a center on extreme event resilience at the University of Washington. “These things are so interconnected,” she said. “Pre-existing social vulnerabilities only get worse following a disaster, and this is such a perfect example of that.”

Companies large and small – in America, United Kingdom and all over the world – have requested government bailouts, but it’s those at the bottom who are more likely to feel the pinch. What is the point of funding an international airline, for example, when its employees are starving?

Vast swathes of working people are going to need financial help if they are to continue paying their mortgages, rent, electricity bills, groceries, and so on, in the coming months. Some talk about governments giving employers financial incentives to keep on staff through the crisis rather than making them redundant. But there is a rising argument to cut out the middleman and hand the money directly to the employees instead.

In the UK, the Labour Party’s Andrew Adonis tweeted: “How to deal with the catastrophic loss of income of many of the low paid in this crisis? Is it time for a national basic income, made up by the state where people can’t earn it, as an emergency step? Important we don’t just give loads of money to banks & bankers.”

And Larry Elliot, Economics Editor at The Guardian, talked up UBI but was more balanced. “A UBI provides each citizen with a guaranteed income regardless of how well off they are and whether or not they are in work,” he wrote. “The supporters of a UBI say it is an idea that’s time has come, but it has little realistic chance of being implemented during the current crisis even if it had ministerial support due to the fundamental changes that would be needed to the tax and benefits systems.”

“Every American adult should immediately receive a one-time check for $1,000 to help ensure families and workers can meet their short-term obligations and increase spending in the economy,” he wrote on Twitter.

This suggestion mirrors a driving element of Democratic presidential candidate Andrew Yang’s campaign, which ended in January. Also on Monday, Yang wrote on Twitter: “Putting money into people’s hands is the obvious thing to do in this situation. I hope Congress wakes up to this before it’s too late. Every day is enormous at this point.”

And later on Monday, he was more forceful. “What exactly is the political downside of putting money into people’s hands? Get your shit together Congress and do the right thing.”

Having dropped out of the Democratic race, Yang has started a non-profit organization, Humanity Forward, to further ideas he popularised with his campaign – including his $1000-per-month UBI payment for all American citizens over 18, labeled the “Freedom Dividend”.

It’s clear to us at GoodDollar the time for UBI is now. If you agree and would like to help us accelerate our progress by collaborating and/or sponsoring our project, please don’t hesitate to get in touch. Together we can deliver UBI on a large scale – and sooner rather than later.

Do you have the skills to help the GoodDollar project? We need builders, scientists and experts in identity, privacy, and financial governance, as well as philanthropists and ambassadors. Contact us at hello@gooddollar.org, or via our social media channels (Twitter, Telegram, or Facebook). Check out our community website, join the OpenUBI movement, visit our GitHub page, and explore our Medium page and YouTube channel.

Flirt Invest Will Reduce Payments to New Investors on November 1