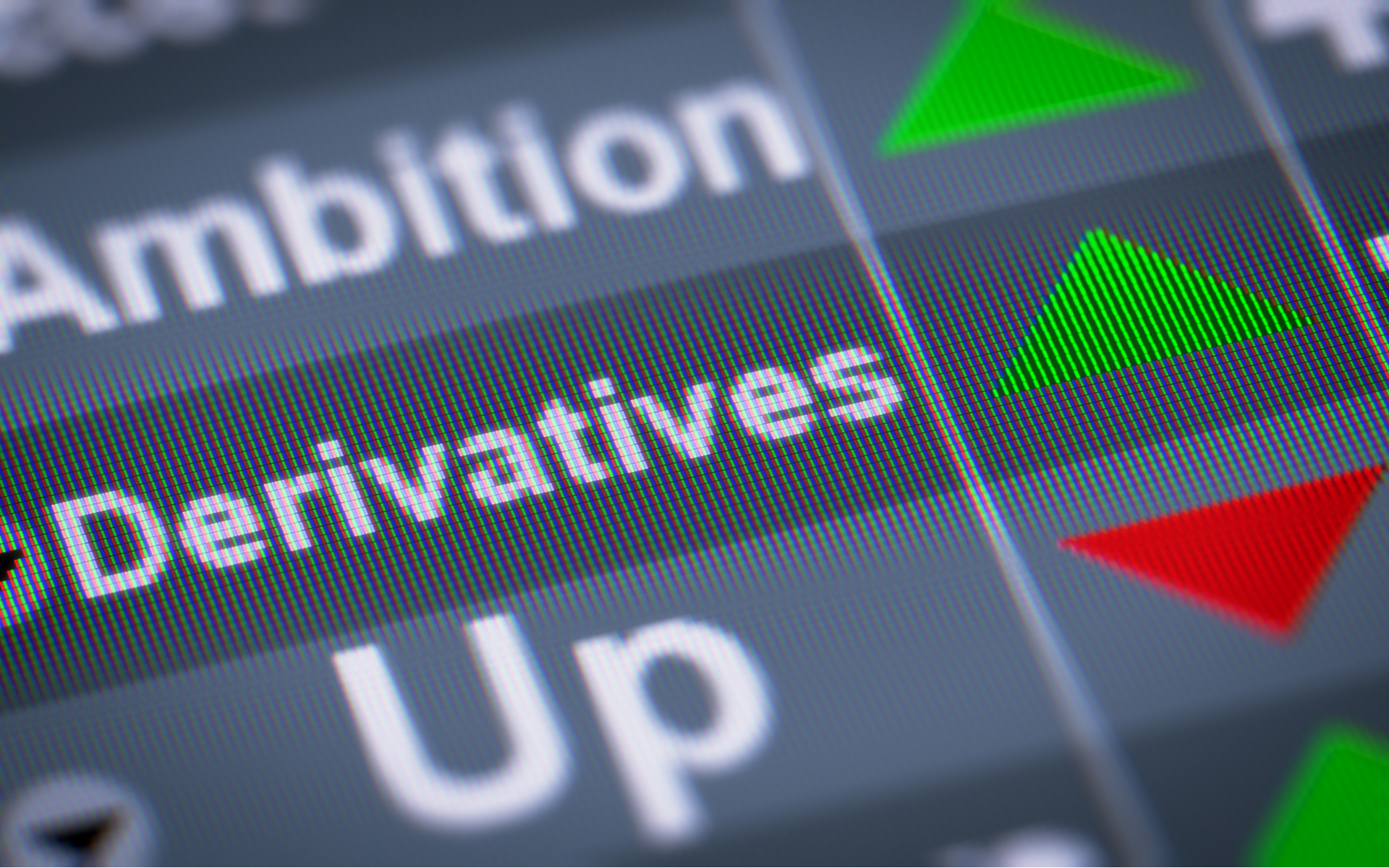 Could Complex Bitcoin Derivatives Be The Next Big Thing

According to a widely circulated report last week, a number of firms are launching new derivative products tied to Bitcoin. Structured products and bond-like derivatives are being conjured up to attract sophisticated investors.

While the institutions have yet to arrive in their droves, the 2019 Bitcoin price rally has attracted greater interest in some of these esoteric products according to Zero Hedge. The report cites an original article by the WSJ published last week. It states that this rally has had a similar effect to the 2017 one which spawned the birth of Bitcoin futures.

Products such as reverse convertibles are structured offerings that generally consist of a high-yield, short-term note of the issuer. They are linked to the performance of an unrelated reference asset, in this case, Bitcoin. Zero Hedge adds that extreme caution must be exercised for those considering trading these products.

“We all remember how Wall Street banks’ creation of synthetic CDOs and other complex derivatives tied to housing worked out. Some assets simply aren’t well-suited for these types of derivatives.”

The Variety In Offerings

Demand for this type of product is pretty thin at the moment and the WSJ could only find two firms exploring them. Crypto hedge fund Cipher Technologies is one such firm which began offering structured products on BTC earlier this year. However, founder and managing partner, Gerald Banks, told the outlet:

“We would not fathom pushing this to anyone who would not be fully versed in the risk or in the nature of the underlying asset,”

A reverse convertible is one of the products on the table. In this instance, the client loans money to the firm in return for monthly interest payments and loan payment in full once the contract expires. However, if Bitcoin price falls below a predetermined level, which it did earlier this year, Cipher returns the principal minus the amount BTC has lost.

GSR, another crypto firm led by former Goldman Sachs commodities traders, has unveiled various products this year. Some of them include binary options which pay on price direction and variance swaps which payout based on Bitcoin price volatility.

Former SEC economist Craig McCann thinks these so-called “investment products” are a bad idea. According to him ‘there are all kinds of problems associated with any structured product tied to Bitcoin.’ At the moment these niche products are yet to attract wider interest, but this was also the case when CBOE and CME launched their futures in December 2017.

What it does show is that the space has matured enough over the past couple years to even get complex Bitcoin derivatives on the table.

Is there a viable market for such investment products? Add your thoughts below.