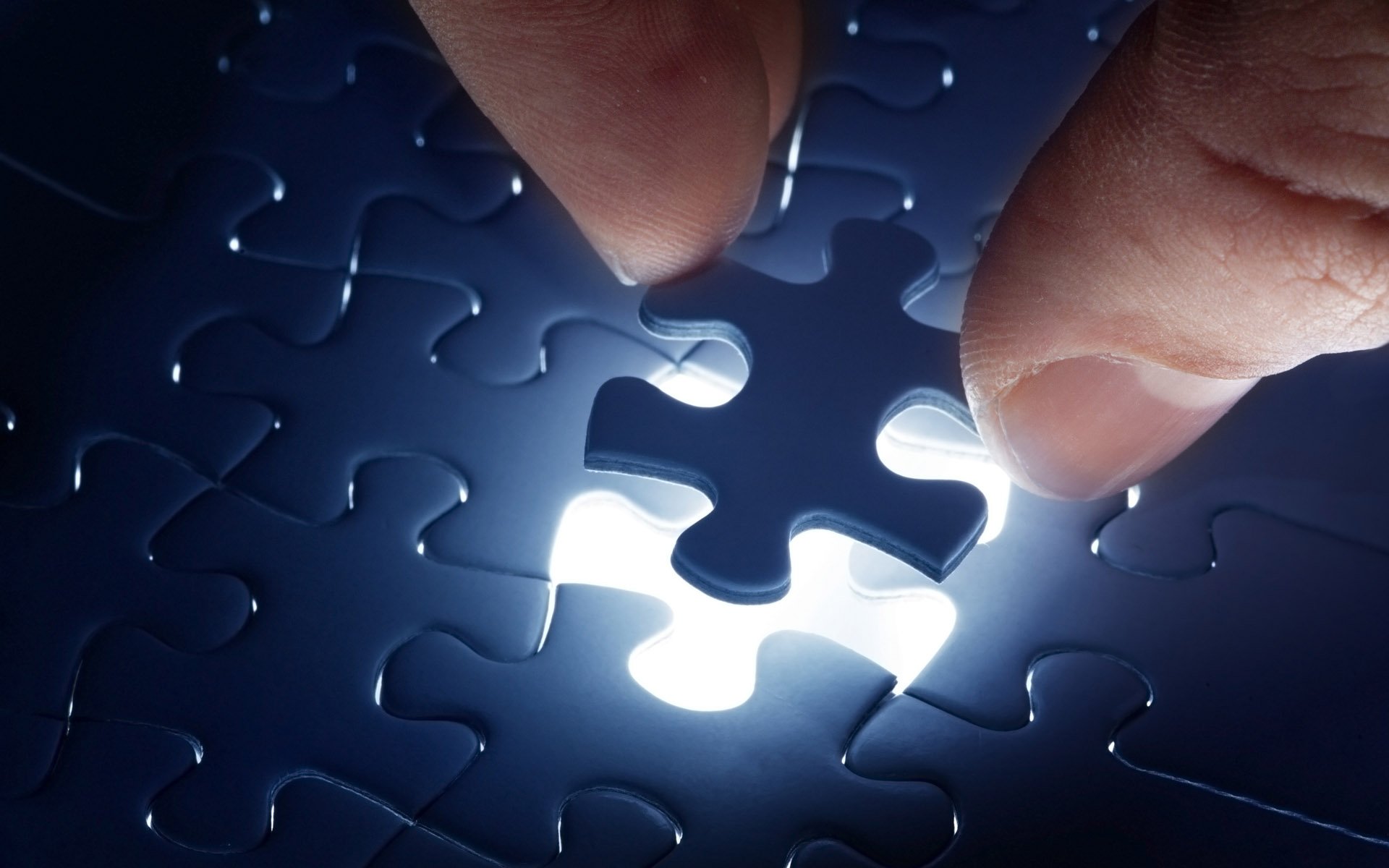 A Reddit user with the username Cryptogreetings put up a puzzle on the platform offering one BTC to anyone who can solve it. Redditors have thronged the thread trying to crack the code and win the prize. The post is currently one of the trending topics on the Bitcoin subreddit.

Details of the Puzzle

The puzzle is an image with words, numbers, the Bitcoin logo, and other symbols. Within the image are possible clues. Most users on Reddit seem to believe the clues reveal the seed key or the private key of the Bitcoin wallet containing the 1 BTC prize. Others think that the solution is based on color while some think that the “notdef glyph” adjacent to the Bitcoin logo is of particular significance. 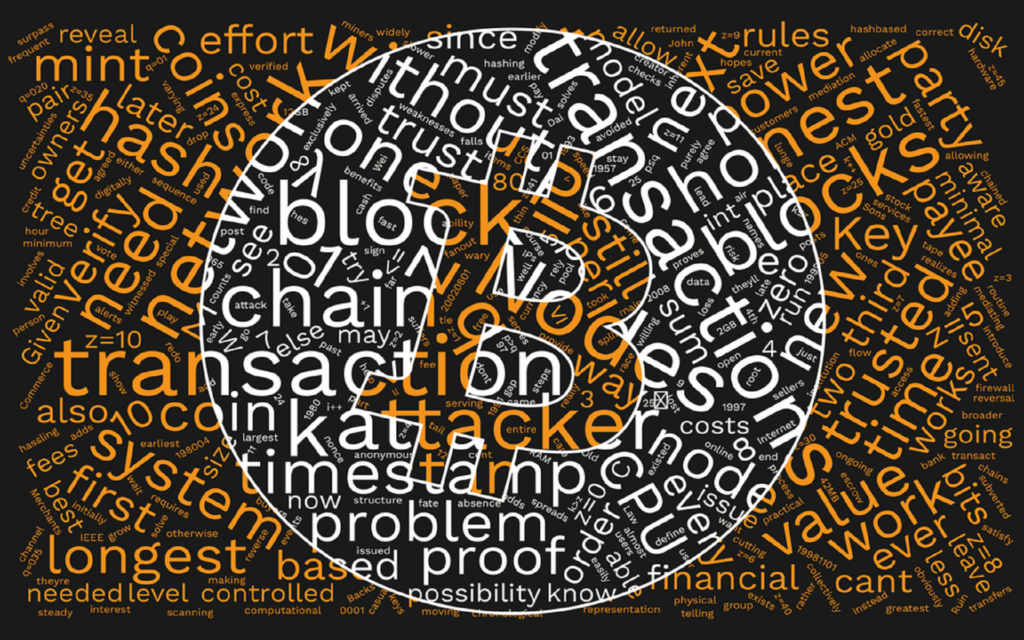 As part of the puzzle, the poster offered the following message:

This work is comprised of Satoshi Nakamoto’s famous whitepaper words, scaled by Log N. Disparate ideas inspired Satoshi to create a solution to revolutionize modern socio-economics and industry. The work reflects on the elements that brought this technology to life and challenges the underlying security model. Hidden in plain sight lies something more: a treasure hunt. 1 BTC is concealed within the work.

So far, no one has been able to crack the code. Some people have put forward different approaches, but it appears nobody is any closer to solving the puzzle. The consensus on the Reddit thread is that the puzzle is especially difficult with one user joking that he/she was better equipped “to sell a kidney for $9K” than to solve the picture puzzle.

Puzzles hidden in artwork predate the emergence of Bitcoin. Grand art masters of hallowed antiquity usually incorporated coded messages in their works, many of which remain unsolved today. 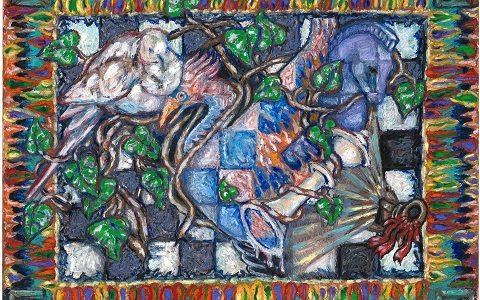 For a technology built on cryptography, it is not surprising to see coded crypto-themed artworks becoming a trend. Earlier in the year, a couple finally solved a three-year-old Bitcoin puzzle, claiming the 5 BTC prize that was worth $50,000 at the time.

Will you attempt to solve the visual puzzle? Have you found any additional clues yet? Keep the conversation going in the comment section below.