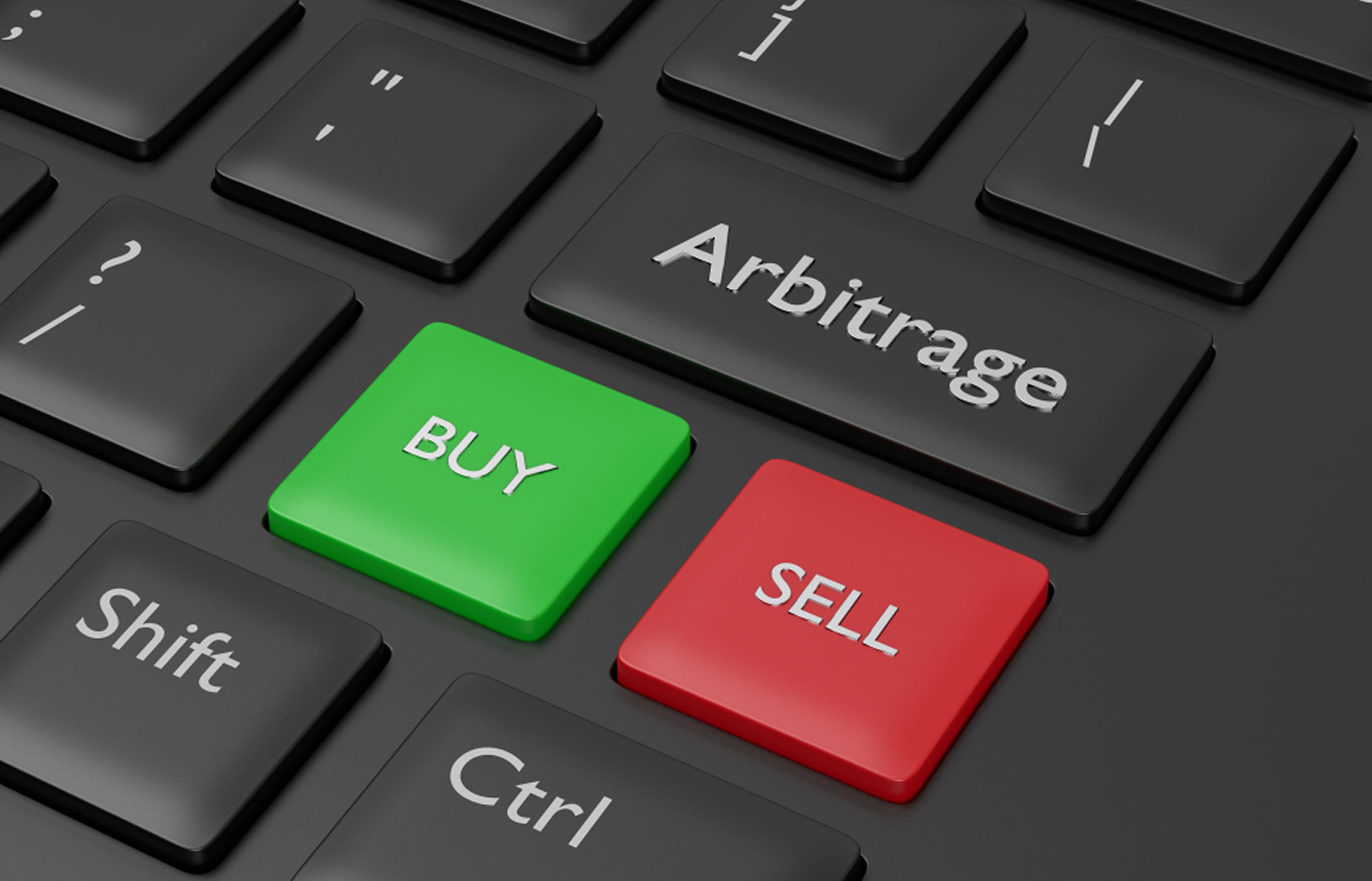 Today’s massive bitcoin price crash was largely expected by analysts. The bearish descending triangle formation was bound to break out to the downside so it has been no real surprise. What the move has revealed however is huge price discrepancies between various crypto exchanges.

The digital dust appears to be settling following bitcoin’s $1,500 dollar dump a few hours ago. A cascade of sell signals were triggered as soon as the asset fell through support at $9,500. This created a massive red hourly candle dumping $900 in just 60 minutes. The panic continued as BTC fell further touching long term support at $8,000 before a wall of buy orders were executed pushing it back up $500.

At the time of writing buyers were not able to overcome the $8,500 newly formed resistance zone and analysts were predicting further losses. What emerged during that tumultuous couple of hours were wildly varying prices on different exchanges around the world.

Crypto trader ‘hodlonaut’ noted a lot of action on Coinbase;

“Someone is accumulating like crazy on Coinbase. Huge buying at huge premium”

Someone is accumulating like crazy on Coinbase. Huge buying at huge premium

Coinbase appeared to be the worst offender, but then it does have some of the highest fees in the industry and is more profit driven than other exchanges so hardly surprising.

Arbitrage between exchanges would have netted some tidy gains for those quick enough to react. It was also pointed out that discrepancies such as these are partially to blame for the lack of adoption for bitcoin. However, Satoshi did not have exchanges in mind when he designed the currency which was primarily supposed to be traded peer to peer.

A few hours later things appear to have settled down between the exchanges with Tradingview.com reporting just $25 difference in prices between Bitstamp, Coinbase, Bitfinex, Bittrex and Gemini. On Japan’s BitFlyer the price for BTC was a little higher at 926,799 JPY which worked out at $8,636.

Speculation as to why bitcoin dumped so hard today is growing at the moment. CNBC’s Ran NeuNer remained perplexed.

I’m a member of multiple Crypto chats/WhatsApp groups (none paid)- Some of these chats have the biggest whales and crypto names in the market… and not a single person has any idea what happened today!

Others have fingered the FED flooding US cash markets, bitcoin hash rate crashing, and other technical signals concluding but the bottom line is this has happened before and will happen again.

Did you take advantage of bitcoin premiums on exchanges? Add your comments below.