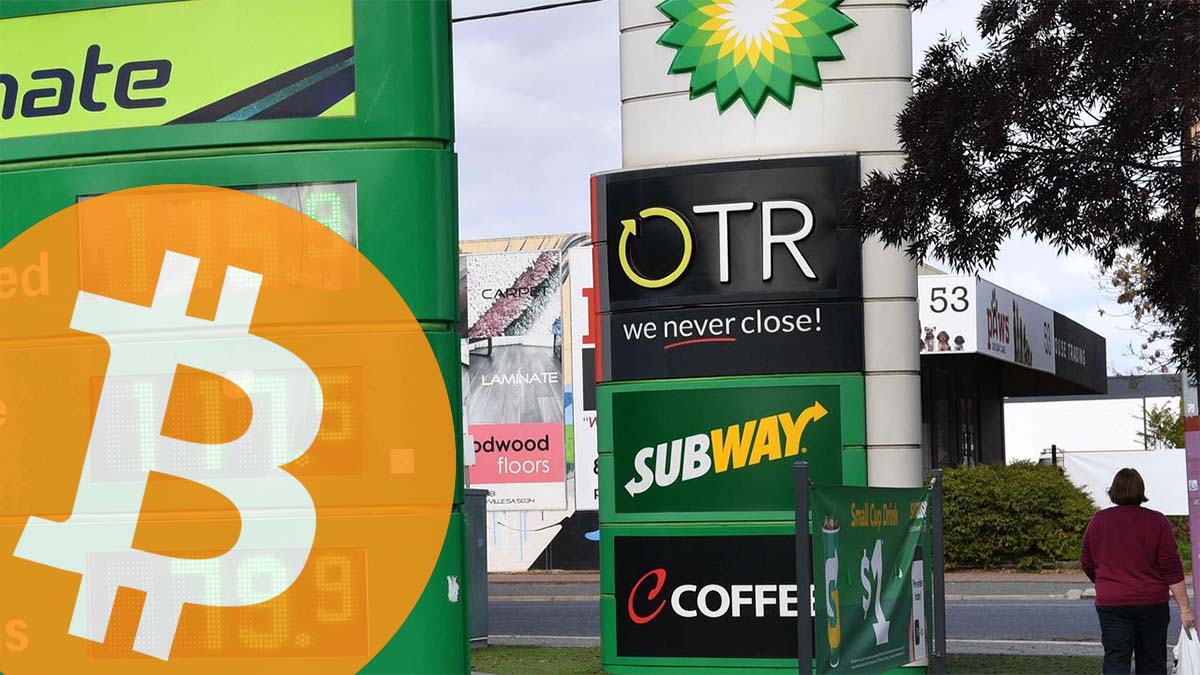 By the middle of this year, Australians will be able to pay with crypto at service stations and convenience stores in South Australia, as private enterprises warily embrace digital currency payments.

According to The Australian, On The Run (OTR), a prominent convenience store chain, will soon permit payment in Bitcoin and other digital currencies to all of its customers south of Down Under.

Crypto For Fuel And Snacks

Patrons will be able to pay for petrol, snacks, and even a foot-long Subway sandwich with more than 30 cryptocurrencies.

OTR has also opened numerous shops in Victoria, however it is unclear whether or not they will accept digital currency payments.

Other companies that operate alongside OTR locations, such as Subway and Oporto, will also be able to accept the unique payment option.

When the technology is fully operational in July, it will become the largest business in the country to take such type of payments in-store.

In Tandem With Major Company

The announcement is part of a partnership with Singapore-based Crypto.com that will see OTR become Australia’s largest brick-and-mortar retailer to take digital currency.

“Today, we made significant progress toward accelerating Australia’s acceptance of cryptocurrencies… consumers will now be able to pay for goods and services at all OTR locations using Crypto.com Merchant Pay.”

The company made headlines last November when it said it had acquired the rights to rebrand Los Angeles’ Staples Center into “Crypto.com Arena.”

This is the company’s second collaboration in Australia, after its announcement in January of a multi-year deal with the Adelaide Football Club.

Crypto.com will be accepted as a “payment type” by DataMesh Group, a technology and payments company.

According to U.Today, American convenience shop behemoth Sheetz has also begun accepting Bitcoin, Ethereum, Litecoin, Dogecoin, and other tokens through a partnership with Gemini-backed startup Flexa.