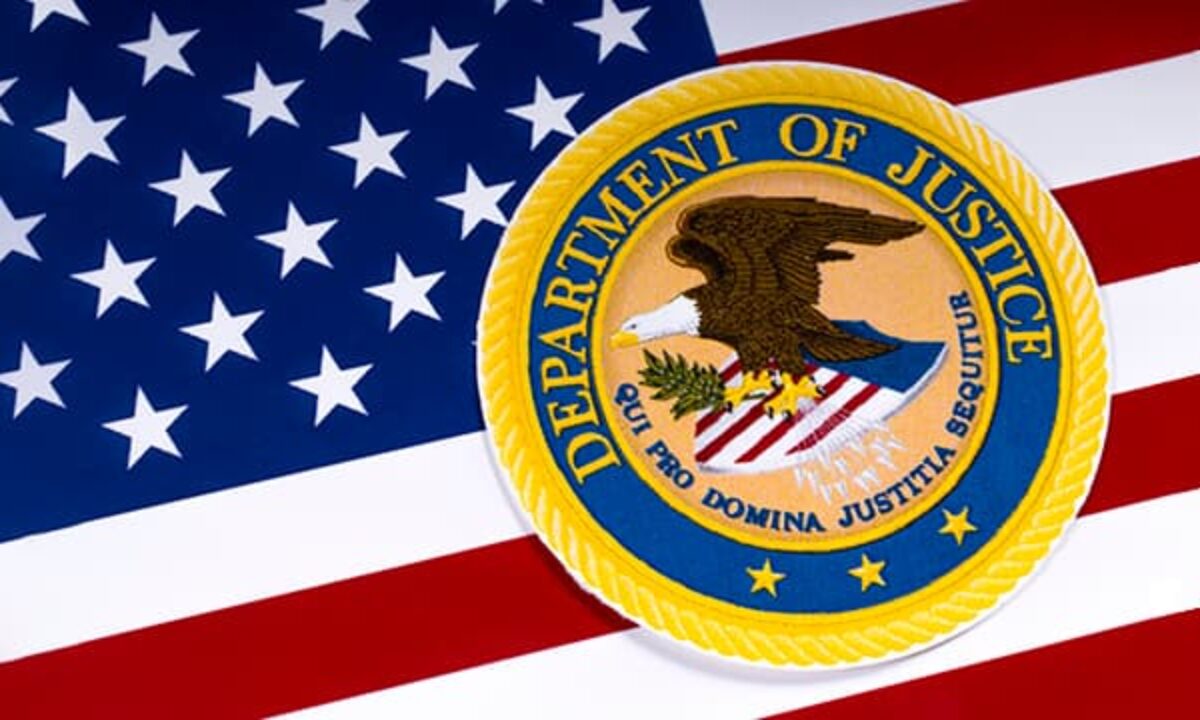 As the United States and its allies intensified sanctions on Russia for its invasion of Ukraine, the US Justice Department reports the creation of a new task force that will go after crypto exchanges helping move Russian oligarchs’ money.

According to a statement made by the Department of Justice on Thursday, the “Kleptocapture” task force would be composed of professionals in export control enforcement, anti-money laundering, asset forfeiture, tax enforcement, and overseas evidence gathering.

It will be overseen by a seasoned US corruption prosecutor from the Southern District of the New York Attorney’s Office.

The leading crypto-trading platforms, such as Coinbase and FTX, claim to be in compliance with sanctions and already follow the precise standards of conventional financial institutions to gather data on their users and identify suspicious dealings.

In this regard, Coinbase, a San Francisco-based cryptocurrency exchange, announced last Monday that it had blocked 25,000 accounts linked to Russian users it suspected of engaging in illegal activity.

The U.S. Treasury Department also issued a Financial Crimes Enforcement Network (FinCEN) advisory, urging financial institutions, such as those indicated above, to be “vigilant” of Russian oligarchs and government entities seeking to dodge sanctions via the use of bitcoin.

Over the previous week, cryptocurrency exchanges throughout the globe have been pressured to ban transactions with Russia. However, trade between the Russian ruble and cryptocurrencies has more than quadrupled since the attack on Ukraine started.

The warning comes as many in the crypto sector react to politicians’ fears that digital assets may be used to circumvent Western sanctions imposed on Russia. It singled out Wall Street, jewelry companies, insurance, banks, and casinos as particularly susceptible.

Sanctions Wobble Russia And Its Currency

The Ruble fell versus the dollar in early trade. Fears of bank runs in Russia are mounting as the devaluation threatens to accelerate inflation, which some say is currently as high as 70%.

To halt the Ruble’s decline, Russia’s central bank hiked its benchmark interest rate to 20% on Friday. Foreigners are not authorized to sell domestic securities in Russia, while local exporters are compelled to liquidate a significant portion of their foreign currency holdings.