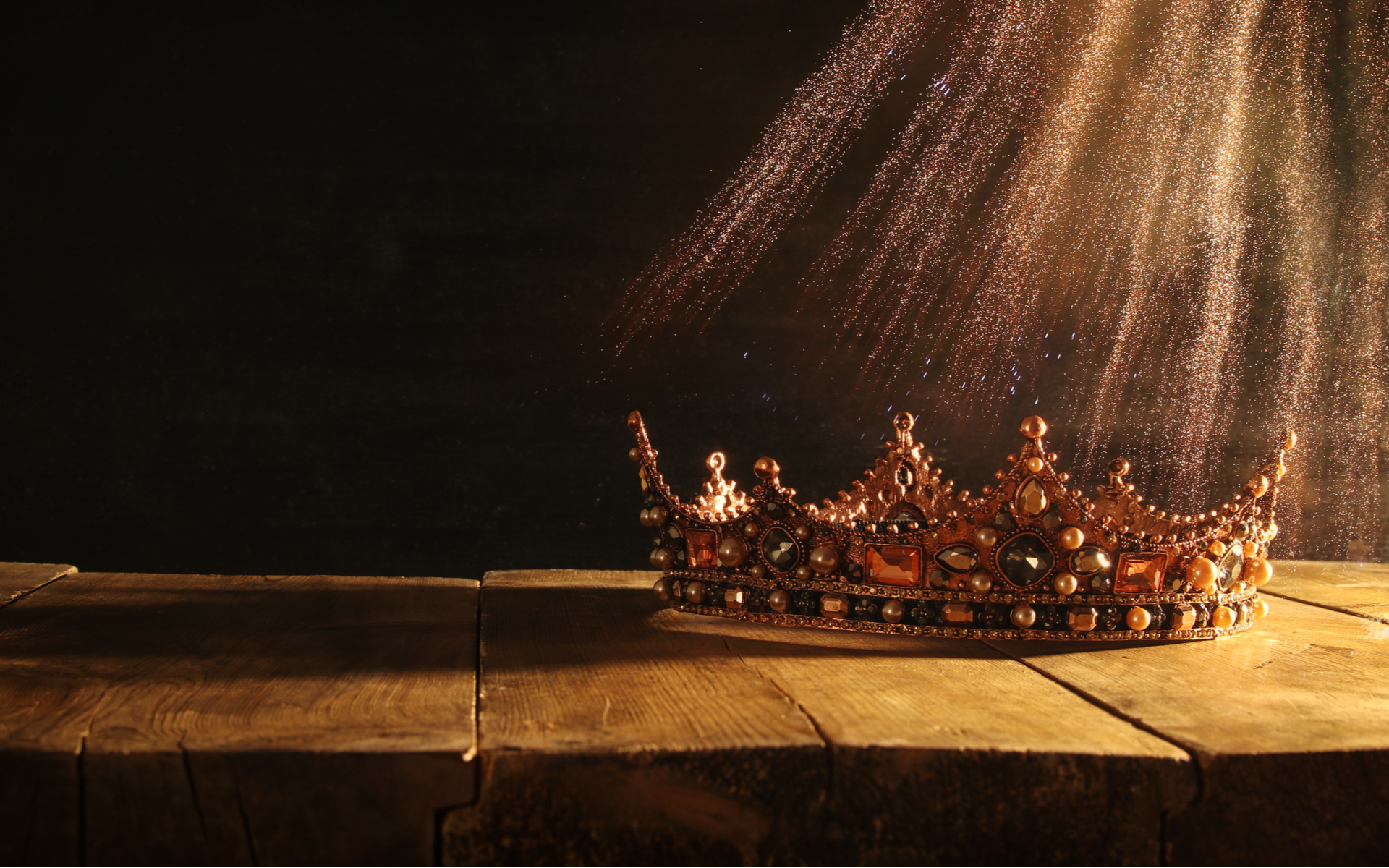 The high inflation figures for altcoins like ZCash (ZEC) and XRP are providing yet another basis for the “bitcoin is king” argument.

There is a disproportionate percentage of $ZEC and $XRP pouring into the market. No wonder these tokens are the worst performers of 2019, down 25% and 30% in dollar terms, respectively, in a year $BTC is up 2.7x. pic.twitter.com/NsNqykkVvK

Krüger’s tweet was based on figures published ViewBase — a platform that provides information on ‘coin’ dumps.

Whether by fixed or fluctuating schedules, altcoins like ZEC and XRP are showing significantly higher inflation figures. ZEC, for example, currently has an annualized inflation rate of more than 35%.

More than 7,000 ZEC tokens are ‘minted’ per day. This figure amounts to about 0.098% dilution of the circulating supply, much higher than cryptos with daily coin additions via mining.

Earlier in the year, Zcsh disclosed an inflation bug that was capable of creating an infinite number of tokens.

On the fixed inflation end of the spectrum, Ripple releases 1 billion XRP every quarter. XRP has an annualized inflation of close to 30%.

As previously reported by Bitcoinist, some XRP proponents have expressed displeasure with the constant dumping of the token by Ripple.

Bitcoin is Separate from the Rest

For bitcoin, the situation is completely different, with the top-ranked cryptocurrency sporting an inflation rate of 3.97%.

After the 2020 halving, this figure will be cut in half taking bitcoin’s inflation even lower than the current Federal Reserve interest rate.

Compared to bitcoin’s lean inflation figures, altcoins like ZEC and XRP seem like penny stocks whose value is constantly declining.

Bitcoin is up more than 170% since the start of the year while ZEC and XRP have moved over 25% in the opposite direction.

Together, XRP and ZEC are among some of the worst-performing cryptos of 2019. Altcoins, in general, have endured a miserable 2019, continuing the pains for bag holders from 2018’s bear market.

Meanwhile, commentators are calling a new all-time high (ATH) for bitcoin before the end of 2019. The emerging consensus is that the price action for the top-ranked crypto has entered another zone of parabolic advance.

Do you think the massive inflation seen in XRP and ZEC points to poor ‘tokenomics?’ Let us know in the comments below.