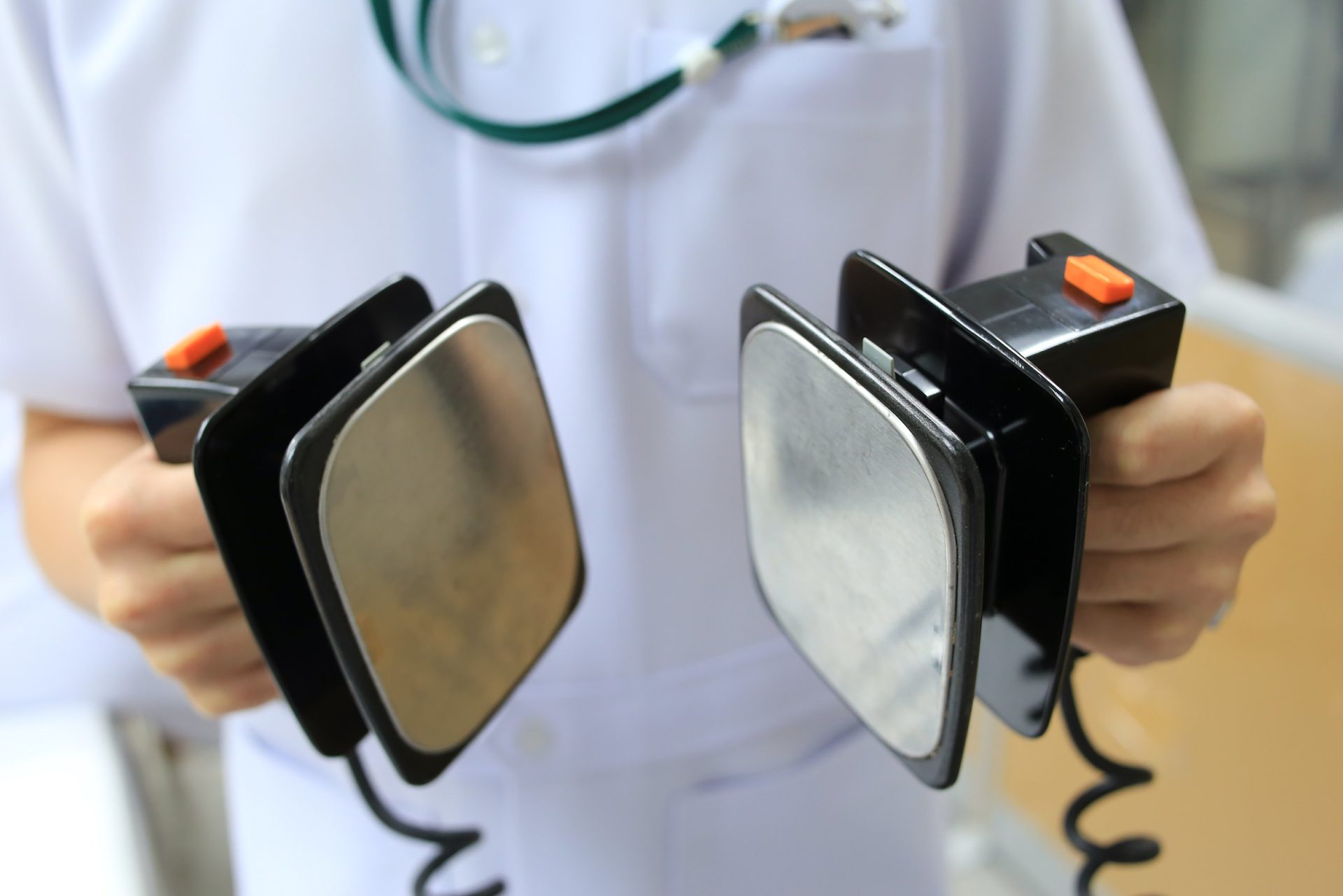 Despite the fact that the cryptocurrency market has lost over $600 billion of its capitalization since January, the Chief Economic Adviser of Allianz maintains that it’s not even close to being dead.

“Crypto Is Not Dead”

2018 has been rough for cryptocurrencies as the total market shrank from near $800 billion in January to $199 billion at the time of writing. Bitcoin (BTC) [coin_price] has lost around 60 percent of its total value, while Ether, the second largest cryptocurrency, is down with around 80 percent.

However, Mohamed El-Erian, chief economic advisor of Allianz, holds that cryptocurrencies and their underlying technology are far from being dead. Instead, he sees more widespread adoption coming from both the public and the private sectors.

Crypto is not dead, and certainly the underlying technology is not dead. […] we’re going to see more widespread adoption, by both the private and public sector, of the blockchain technology and related technologies.

Earlier in July, El-Erian said that bitcoin is a buying opportunity if the prices fall below $5,000.

At the same time though, the chief advisor also maintains that adoption is not going to be as rapid as cryptocurrency proponents would like it to be:

El-Erian’s statement comes as prominent cryptocurrency investor Mike Novogratz outlined that the market has bottomed and that, “we retraced the whole of the bubble.” However, this is not the first time the owner of Galaxy Digital Investment Bank has called in the bottom. In July, Novogratz also said the same thing speaking to Ran-Neuner, host of CNBC’s “Cryptotrader.”

Neu-Ner himself seems to be sharing similar sentiments as Novogratz, as he also tweeted September 13 that prices may have bottomed, citing data from Coinbase.

Received these Coinbase numbers from @BarrelProtocol yesterday. They suggest that we may have seen the bottom. Withdrawals seem to have bottomed out. Fiat inflows on the way up. It’s not a confirmation but certain a good sign.

Received these Coinbase numbers from @BarrelProtocol yesterday. They suggest that we may have seen the bottom. Withdrawals seem to have bottomed https://t.co/5jI4oa2uKh inflows on the way up. It’s not a confirmation but certain a good sign. pic.twitter.com/qNqrBp0lk8

What do you think about Mohamed El-Erian’s position on cryptocurrencies? Don’t hesitate to let us know in the comments below!