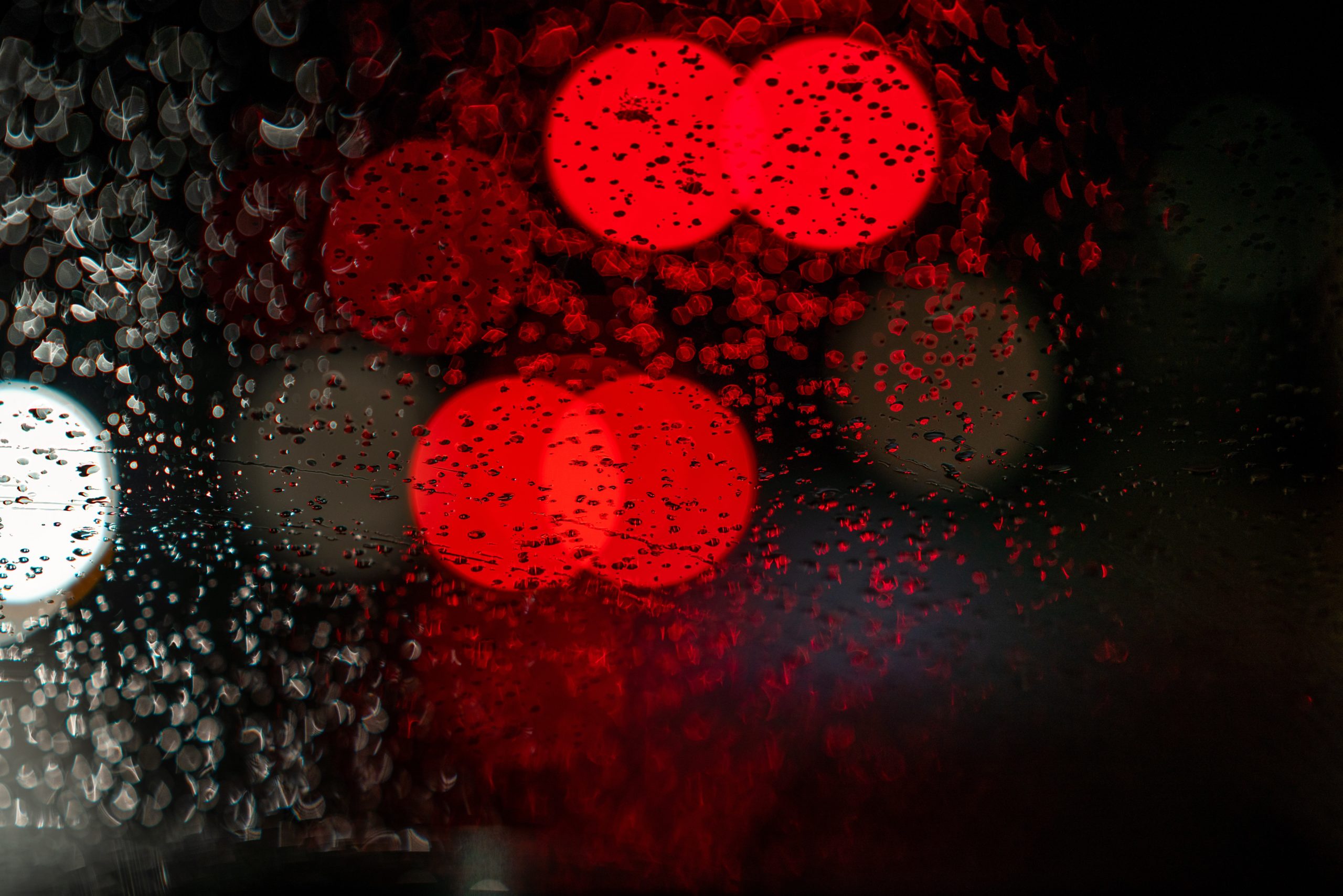 The crypto market has been caught within a state of purgatory for the past several days, with most major altcoins consolidating as investors closely watch to see how Bitcoin will respond to the key support and resistance it is currently trading between.

For the time being most altcoins do remain closely correlated to Bitcoin, but it is important to note that one trader doesn’t believe that this correlation will last too long, as he anticipates BTC to significantly outperform other cryptos.

He also notes that technical weakness seen amongst the aggregated altcoin market could mean a capitulatory decline independent of Bitcoin is inbound.

The crypto market as a whole is currently caught within a prolonged bout of sideways trading, which has come about in the time following Bitcoin’s multiple rejections within the lower-$7,000 region.

With the exception of a few outliers, most altcoins are currently consolidation alongside Bitcoin – which is currently caught within a tight trading range between $6,600 and $7,000.

In the near-term, analysts are growing increasingly cautious about getting too bullish on altcoins due to BTC flashing some signs of degrading technical strength.

One popular analyst spoke about Bitcoin’s weakness in a recent tweet, telling his followers that a bearish MACD cross is currently forming and could be validated if BTC fails to bounce before its daily close.

“Bearish MACD cross being tested as we speak – waiting daily close for confirmation,” he said while pointing to the pattern seen on the below chart.

While looking at his chart, it also appears that BTC is caught beneath a newly formed descending trendline, which could also force its price lower in the hours and days to come.

Despite Bitcoin’s present technical weakness, another trader on Twitter explained that he anticipates Bitcoin to significantly outperform altcoins in the coming weeks and months.

His reasoning behind this belief is that the weakness of the aggregated crypto – excluding Bitcoin – is growing as the total altcoin market cap fails to surmount key resistance while forming “garbage” moving averages.

“TOTAL2 / BTC [TBH I’m thinking we won’t have an altseason anytime soon.] 10.11M: even IF retaken – MAs from above are garbage. There won’t be any sustainable pump. In short: – Bullish on BTC outperforming most alts – Stick to outliers,” he noted.

Bitcoin’s outperformance of the crypto market could be fueled in part by an exodus of traders away from altcoins and towards the benchmark digital asset as global uncertainty grows.