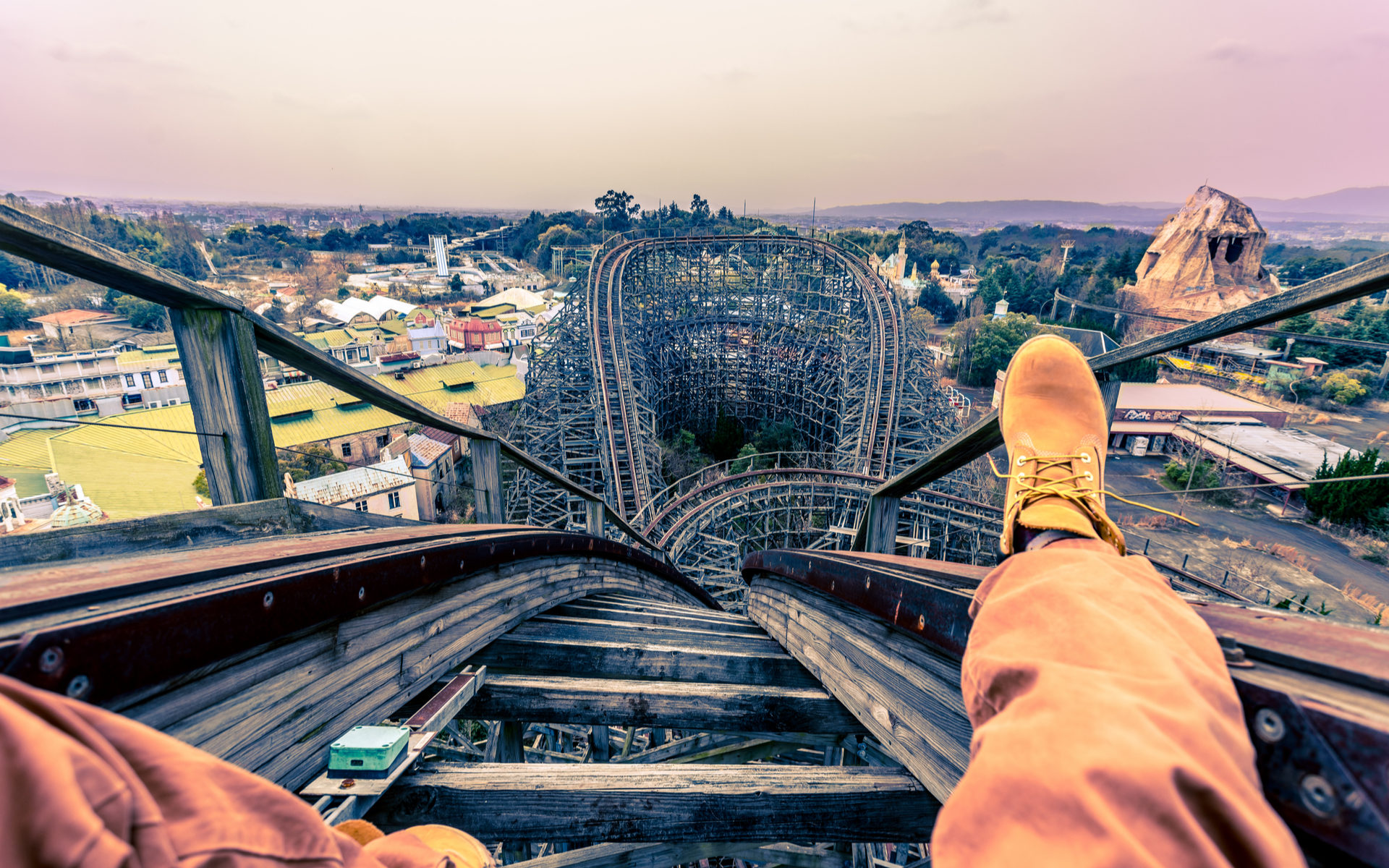 Looking at market data stretching back to 2011, Ulbricht asserts that Bitcoin has moved through two key cycles. The first stretched from 2011 to the end of 2017, and had several different waves, ending when Bitcoin reached its all-time high of USD $20,000. Bitcoin is now in its second cycle, and presently mirrors 2014, when Bitcoin fell sharply and remained bearish for roughly two years.

He has posted this chart outlining his analysis:

The Silk Road founder claims that the flagship cryptocurrency may remain in a bearish trend until next year. Also, the price could go much lower, possibly falling below $3,000 before it recovers. Not surprisingly, he predicts tremendous angst among Bitcoin advocates during this phase, yet insists that it will be an excellent opportunity to buy, as was the case during earlier low points.

Ulbricht remains optimistic for the long-term future of Bitcoin, noting that once this cycle ends the rebound will all but certainly result in much higher prices. In referring to his forecast of lower prices, he states:

It will take fortitude to buy in such an environment, but the rewards as wave III takes prices to new highs will be well worth it.

There is no shortage of technical analysis that seeks to predict Bitcoin’s next market move. Whereas Ulbricht’s contribution to this pool is noteworthy, it is also narrowly focused. The cryptocurrency market represents a new asset class that tends to defy many standard predictive formulas.

Most notably, unlike established commodities markets, substantial new investment moves into the crypto space on a daily basis. This growth is due to the fact that Bitcoin and other cryptocurrencies are still in their nascent stages. Once mass adoption begins to gain traction, the level of investment from both individuals and institutions will be enormous, and will no doubt shatter any current value estimates.

The upcoming block reward halving could be the catalyst that triggers the long-awaited investment boost that is sure to move into the crypto market. Even Ulbricht’s chart shows that the price began to move up after the last halving in 2016. If this pattern holds true, then the idea that Bitcoin could fall much lower is pure fantasy.

Do you think that Bitcoin’s price will drop below the $3000 mark? Let us know what you think in the comments below.