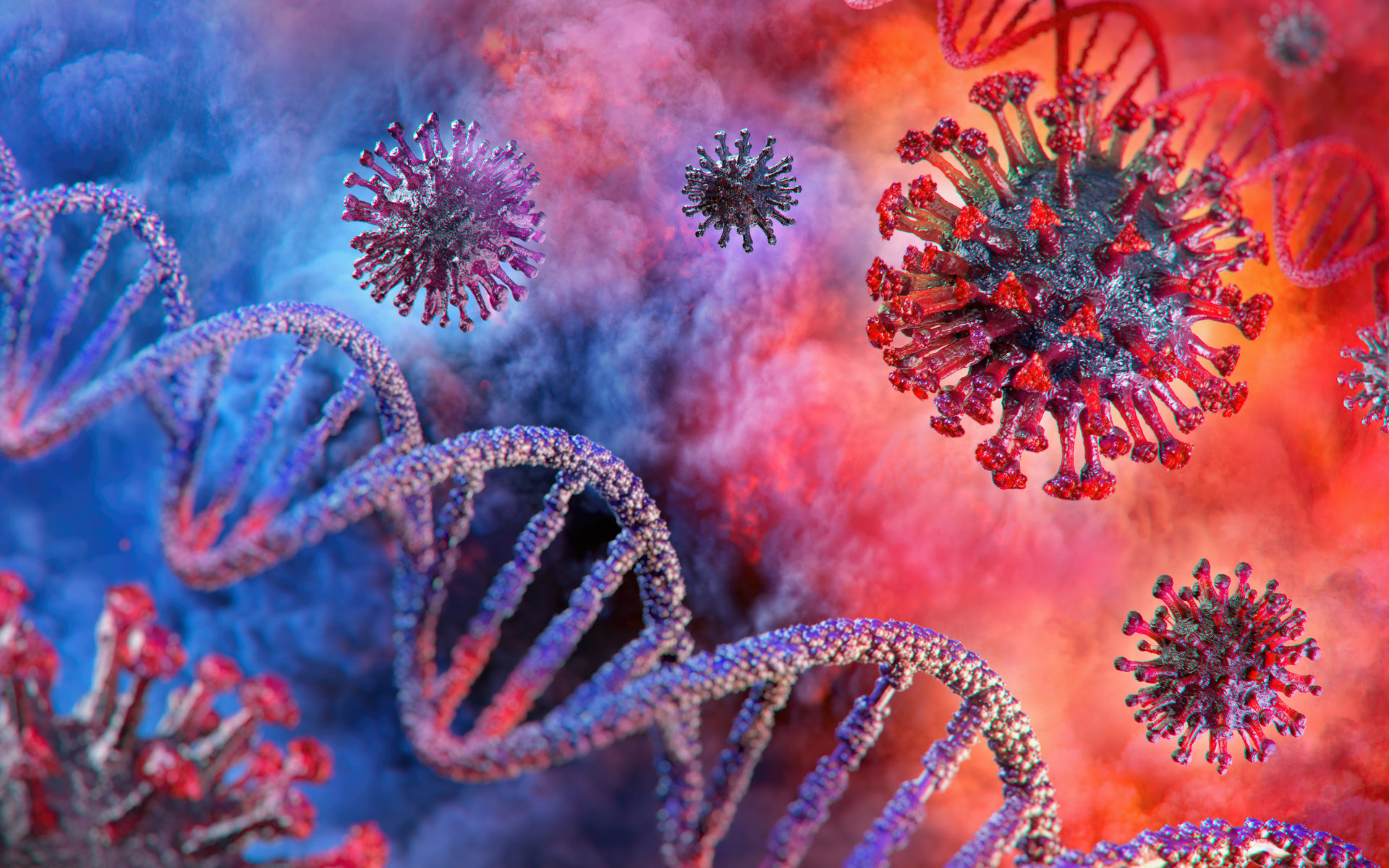 The COVID-19 pandemic will bring the end of cash and speed up the adoption of digital banking services, including central bank crypto, according to Edwin Bautista, CEO of UnionBank.

Going Digital Is the Right Approach Amid Pandemic

In an interview with Euromoney, the head of UnionBank, the Philippines’ ninth-largest bank, said that this might be the beginning of the end of hard cash, at least for the Philippines, a country whose lockdown measures are challenging for the people living in over 2,000 islands. This is also difficult for the country’s central bank, which has to improve its ability to deliver banknotes to banks and ATMs dispersed across the islands. The most reasonable option is to bet on the digitization of the financial system to the point where people can use digital money for the day to day needs.

Bautista anticipates that ultimately the banks will be forced to test and issue digital cash and maybe even crypto. He said:

“One key realization here is that the longer the disruption, the more tenuous the traditional cash supply chain becomes. Thus I expect that banks will be more open to testing, developing and deploying digital cash and currencies, QR codes and maybe even crypto currencies and digital tokens.”

Bautista is proud that UnionBank is already among the most digitally advanced bank in the region. The bank launched several offsite command-and-control systems for its digital system and asked all non-frontline employees to work from home. Thus, 95% of the bank’s branches are currently open even though 75% of the staff is working remotely.

As for Filipino consumers, many of them turned to online banking given the current conditions.

There is an increased fear of cash money even though it’s not clear whether they represent a real risk. In Singapore, the Monetary Authority of Singapore (MAS), which acts as the central bank and the main financial regulator, is encouraging the public to use online and contactless payments like crypto and wash the hands after touching cash.

Do you think the world will turn cashless and move to crypto soon? Share your expectations in the comments section!