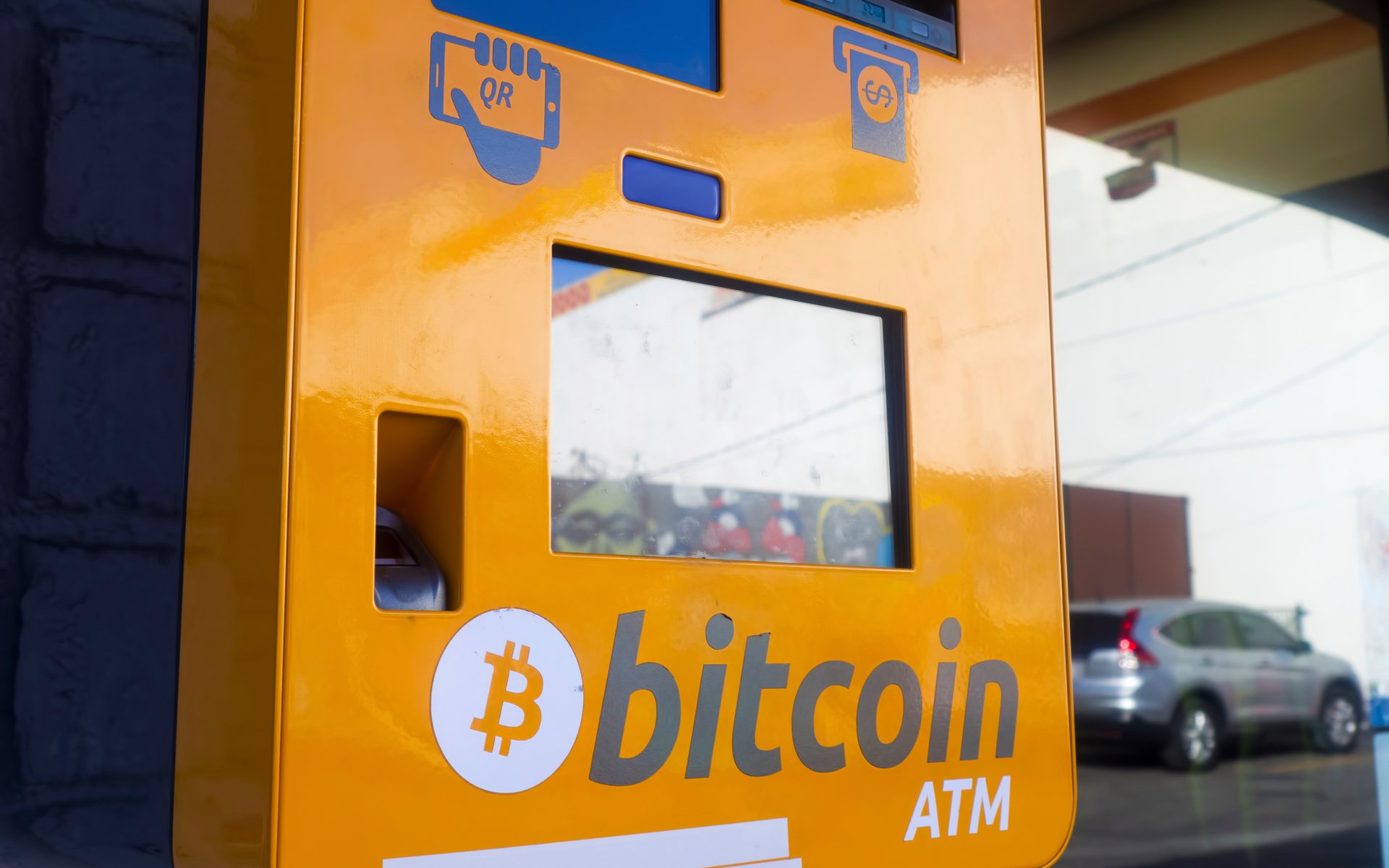 According to the Greek Reporter, a local company wants to increase Greece’s total number of cryptocurrency ATMs. Stefanos Getsopoulos, a cryptocurrency entrepreneur, says his company has plans to install three Bitcoin ATMs in the northern part of the country.

When completed, this move will take Greece’s total cryptocurrency ATM count to five. According to Coinatmradar.com, there are four virtual currency ATMs in Athens, and one in the city of Thessaloniki. Local media sources say other companies are looking to install more of such machines in the future.

Greece, one of Europe’s most economically distressed countries got its first cryptocurrency ATM in mid-2015, installed by BTCGreece. With the declining confidence of the Greek people in the ability of their government, more residents are adopting cryptocurrency. 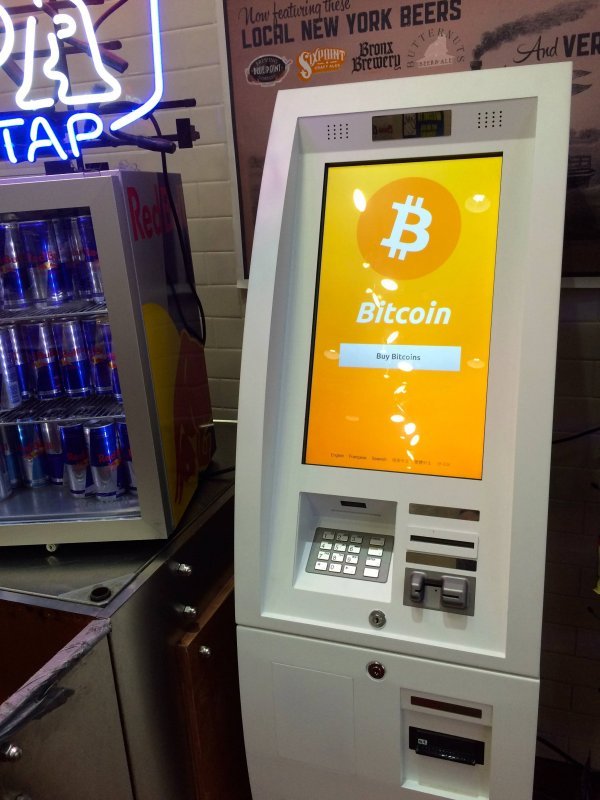 Cryptocurrency ATMs are becoming more popular across the globe. This increase in popularity hasn’t been affected by the decline in virtual currency prices since the start of 2018.

Data from Coinatmradar shows that there are 3,687 cryptocurrency ATMs spread out in more than 70 countries around the globe. South America still leads the way with more than 70 percent of all virtual currency ATMs. Europe and Asia occupy the second and third positions respectively. 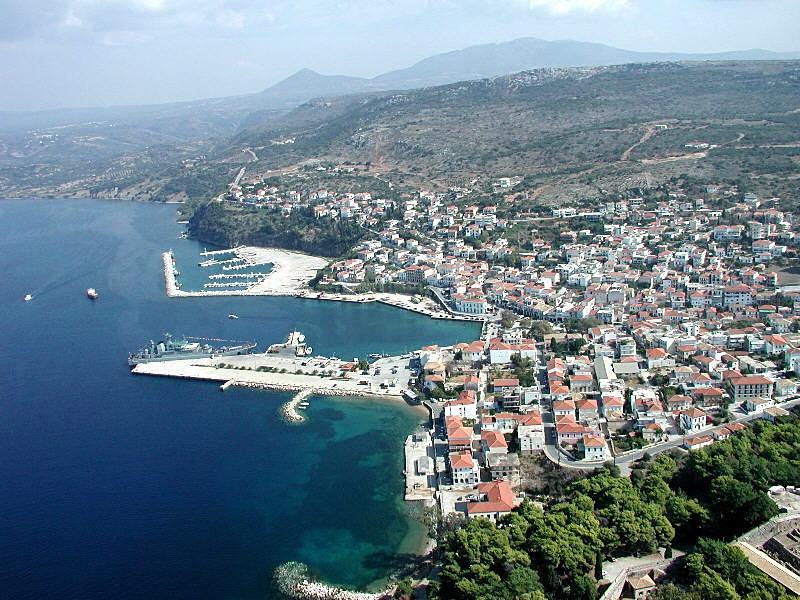 While there are plans to install more of such machines in Greece, Russian authorities appear to be cracking down on cryptocurrency ATMs. On Sunday, reports emerged that 22 Bitcoin ATMs were seized across nine cities in Russia without any form of warning or prior notice.

According to further details released by some inside sources, the seizure is part of a systematic drive to prevent illegal activities in the country’s financial market. State officials also believe that cryptocurrency ATMs, which enable the conversion of digital currency to fiat, opens up the possibility of unregulated cross-border transfers and other illegal financial activities.

What do you think about plans to increase the number of cryptocurrency ATMs in Greece? Let us know your thoughts in the comment section below.