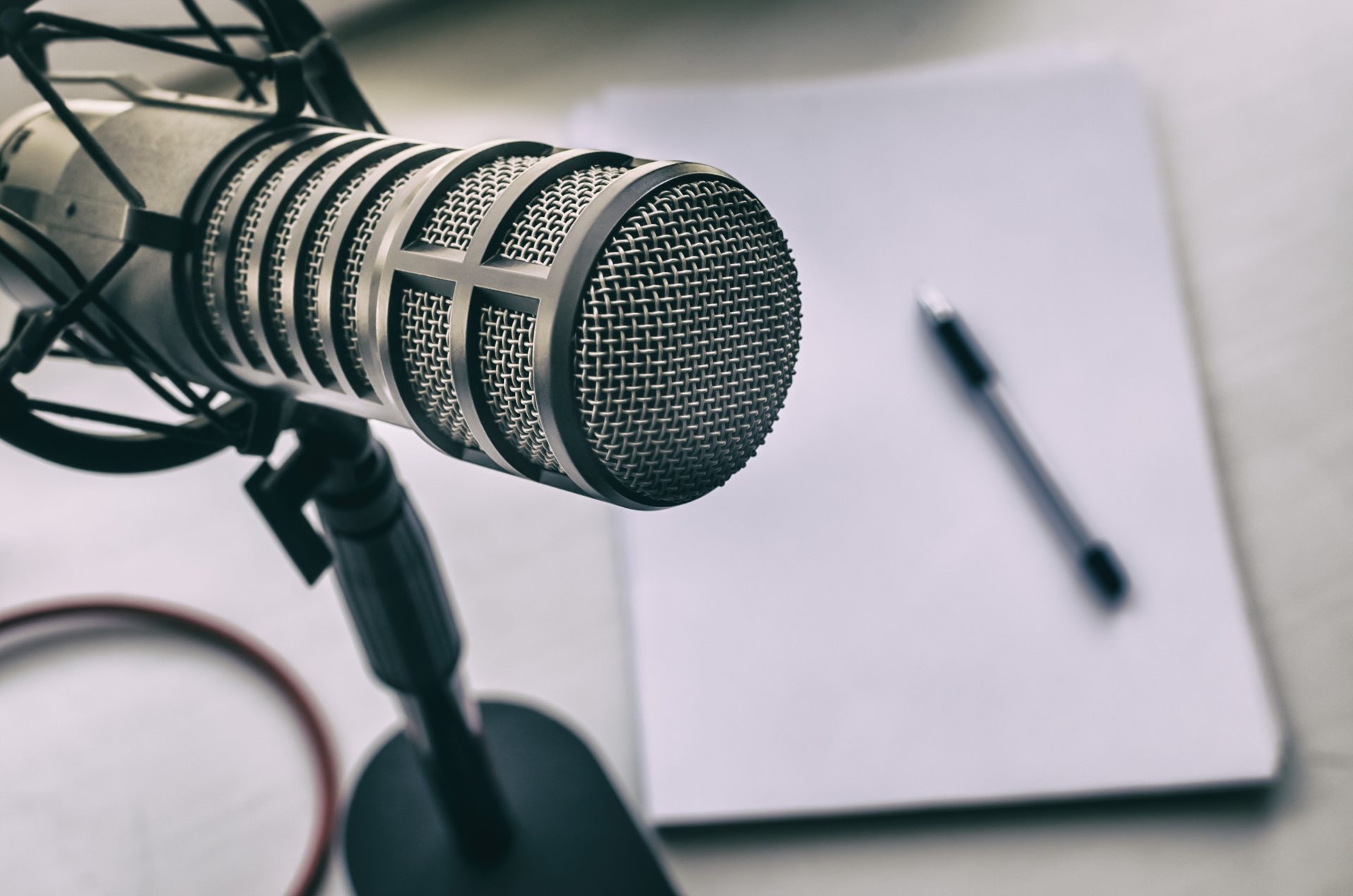 Podcasts are becoming a popular tool for those looking for a soft introduction to cryptocurrency and blockchain tech.

Podcasting was once a relatively obscure idea. Currently, it’s one of the most common means of imparting news media and listening to commentary.

It is estimated that at least 500,000 podcasts are active across the world right now, with content available in more than 100 languages.

Keeping up With the Issues

A number of podcasts relating to blockchain and virtual currency have already made their presence felt. Travis Wright and Joel Comm of Bad Crypto have become popular due to a mixture of insightful interviews combined with humor.

Others, like Unchained, feature former Forbes editor Laura Shin asking in-depth questions to virtual currency experts. While Epicenter has been producing episodes since 2013, It remains one of the more popular podcasts out in the field. 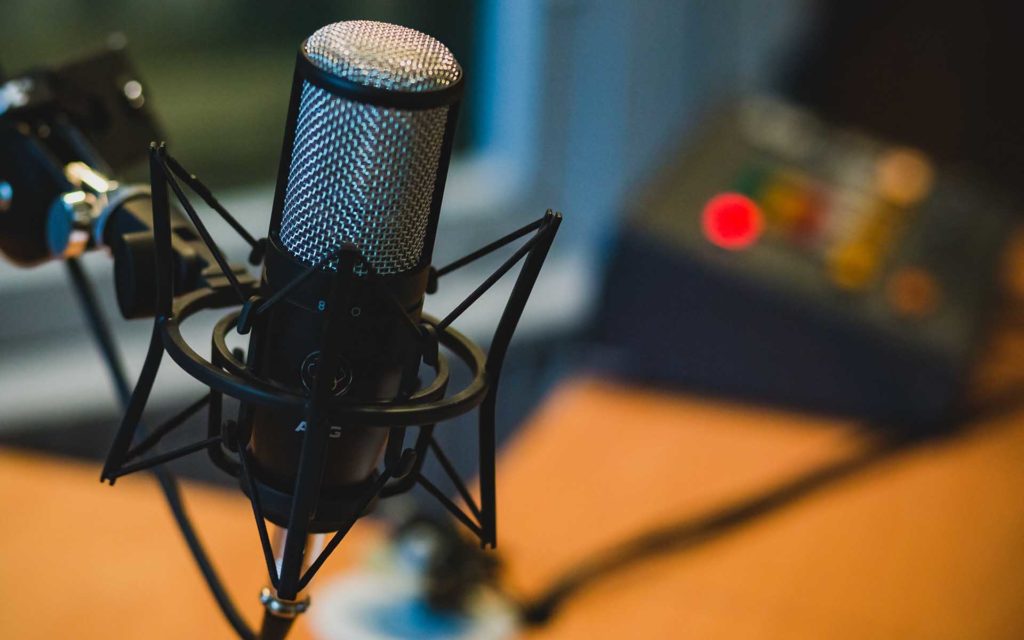 While some podcasts specifically focus on certain aspects of virtual currency and blockchain, others muse on how the cutting-edge technology resonates in the minds of those who are relatively unfamiliar with the industry.

Manoush Zomorodi and Jen Poyant found inspiration to start a blockchain-focused podcast for a few reasons.

Both worked in roles associated with the WNYC technology podcast but took an opportunity to receive grant money from Civil in the form of fiat and CVL tokens. Civil is trying to help 100 journalism outlets get up to speed by the end of the year.

Their podcast, ZigZag is as much as a dive into understanding blockchain as it is a discussion on entrepreneurship, and subconsciously, a test to see if Civil’s model for promoting journalism can actually take off.

ZigZag’s first 12-episode season finished last month, and Zomorodi, as the host, relied on a variety of methods to get their message across. Part of the podcasts focused on discussing elements related to blockchain, while others featured reporting on Civil itself. 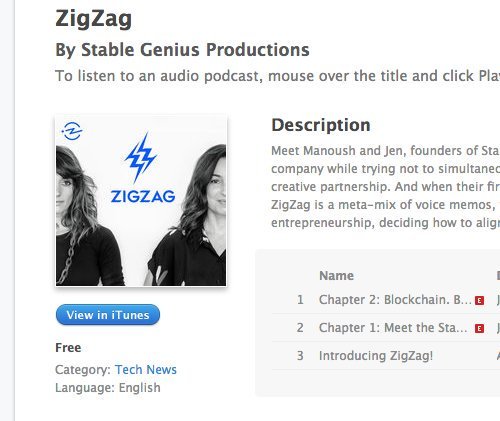 The second episode also included a jingle in the style of “Schoolhouse Rock” that was intended to get blockchain’s basic principals across to the listener.

Even though Civil is closely associated with the ZigZag podcast, the company does not seem to mind being the subject of reporting. Chief executive Matthew Iles said he wants to demonstrate how “we trust our partners and that we are open to scrunity.”

Do you have a favorite crypto or blockchain-related podcast? Let us know in the comments!