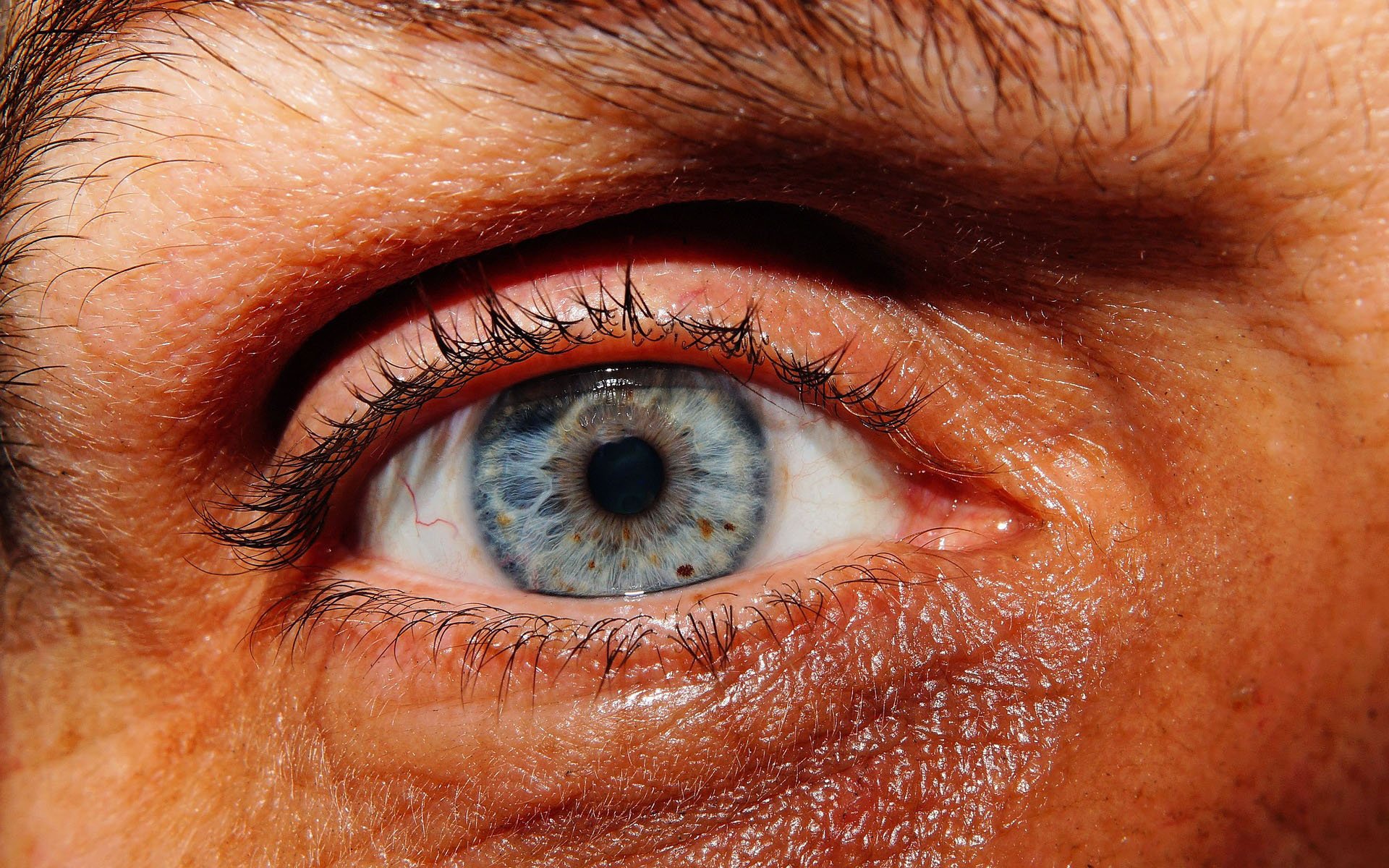 The European Union has agreed to a cryptocurrency clampdown to combat money laundering, tax evasion, and financing of terrorism.

For a number of years, countries have grappled with ways to regulate cryptocurrency. The meteoric rise of Bitcoin over the course of 2017 has pushed such regulatory concerns to the forefront. Now the European Union (EU) has agreed to a cryptocurrency clampdown that will impact exchanges and wallets in order to combat terrorism, tax evasion, and money laundering. 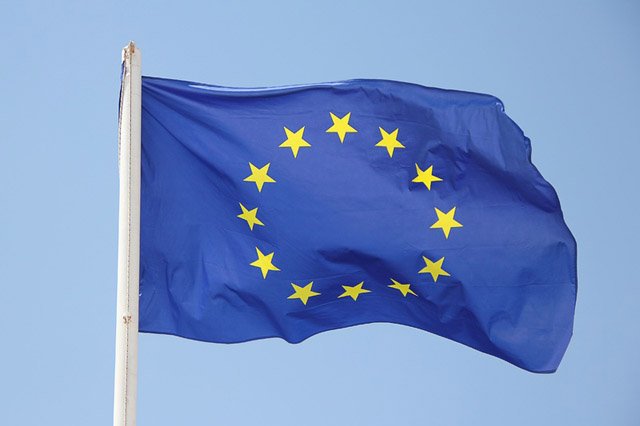 Reasons for the Clampdown

The European Council and European Parliament agreed on a number of measures for their cryptocurrency clampdown. Apparently, the negotiations for these new regulations have been underway for a year and were brought about due to the terrorist attacks in Paris in 2015 and in Brussels in 2016.

The opinion is that Bitcoin and other cryptocurrencies were being used to finance terrorism, and the fact that virtual currencies offer a great deal of anonymity help such illicit funding.

Transparency International, a group dedicated to fighting corruption, also hailed the new regulations. They called the new rules a “breakthrough” and added:

However, several loopholes remain, such as the lack of public access to information on the beneficiaries of trusts and similar arrangements. These loopholes should be addressed as EU Member States start to implement these revisions.

Another reason for the new clampdown rules is to combat tax evasion. The publication of the Panama and Paradise Papers have shown that many celebrities, politicians, and businessmen have secretly funneled money to tax havens. 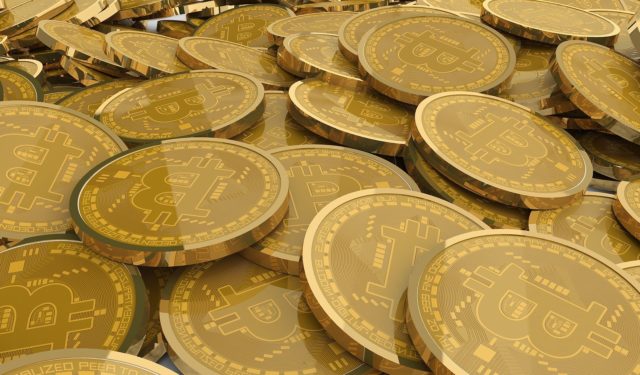 Devil is in the Details

So what are the details of this cryptocurrency clampdown? First, cryptocurrency exchanges will have to identify their users, and the same goes for any wallet providers as well.

Limits will be placed upon the use of pre-paid payment cards, which is due to the fact that authorities believe that they could have been used to fund militant attacks. Transparency requirements for trust owners and companies will be raised. National investigators will be allowed more access to information, and this access includes national bank account registers. The final bit of the new regulations is that access is granted to data on the beneficiaries of trusts to “persons who can demonstrate a legitimate interest.” 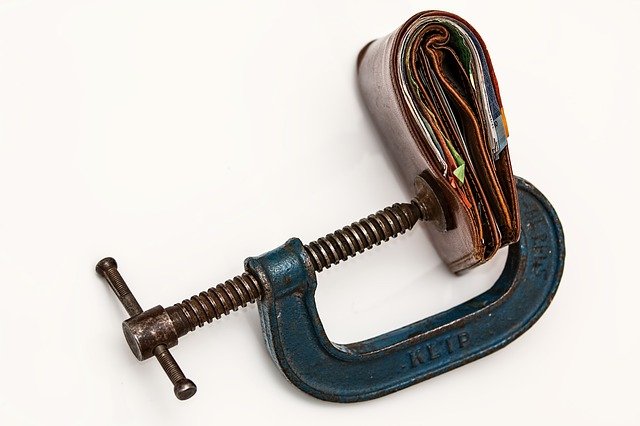 Overall, these new cryptocurrency regulations are a massive blow to individual freedom, granting authorities increased access to private data. It seems that being anonymous will no longer be tolerated.

The new cryptocurrency rules will need to be adopted by the various EU members within 18 months and enshrined into law. However, some countries are against the new regulations, including Malta, Luxembourg, Ireland, Cyprus, and Britain.

What do you think about this cryptocurrency clampdown by the EU? Will it actually help stop terrorism or is this just a smokescreen? Let us know in the comments below.