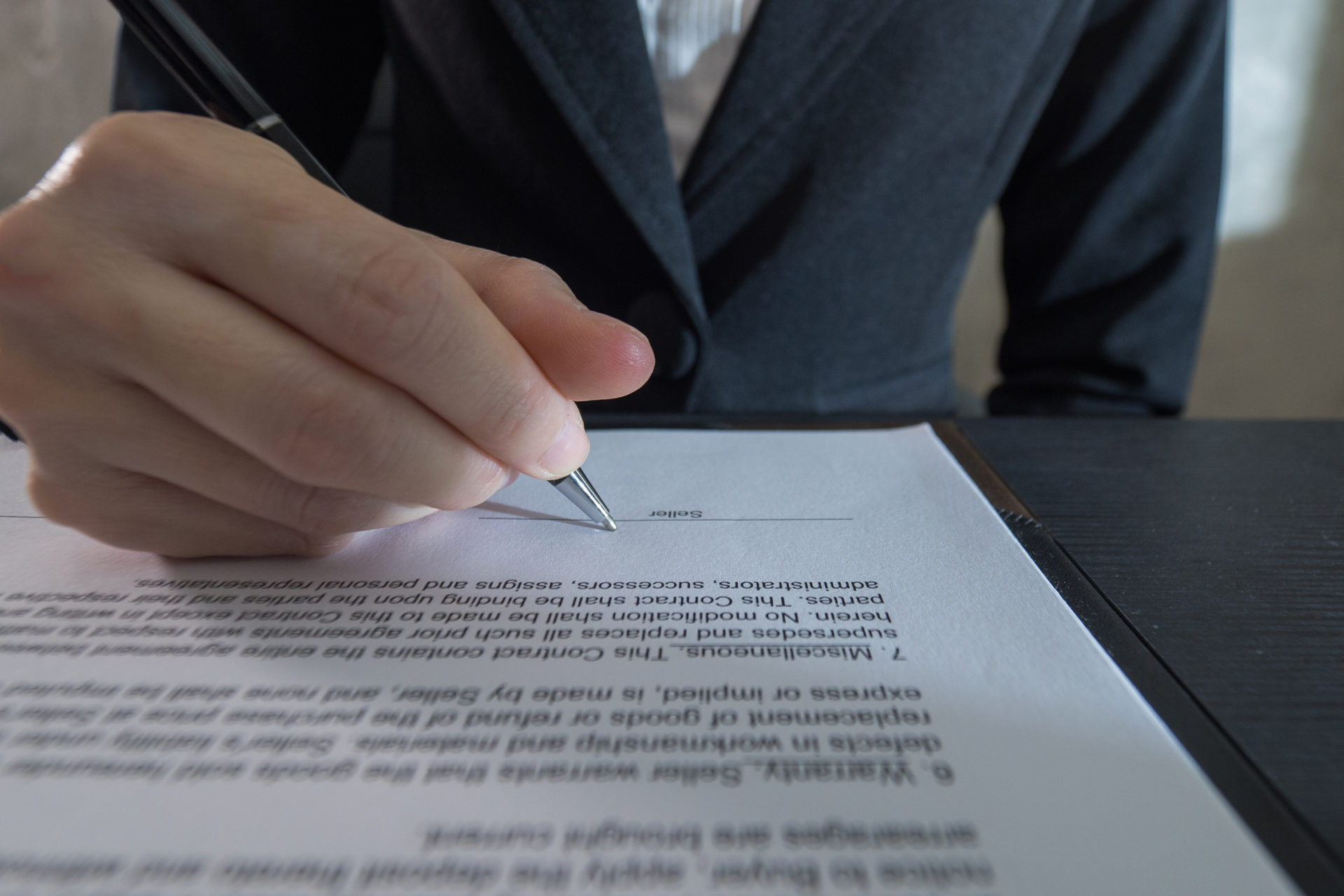 Cryptocurrency ‘Code Of Conduct’ Comes From Circle, Coinbase and Others

In an October 1st press release, the recently-formed Global Digital Finance (GDF) announced it was releasing its Code of Conduct (also known as the GDF Code) and Taxonomy for Cryptographic Assets after a two-month ratification period from its community over a “series of mini summits.”

The Code, the release explains, is the departure point for what should become a “shared rulebook” government reputable businesses in the cryptocurrency arena.

These will then “demonstrate to their customers, markets and regulators, that they abide by ethical and professional standards in their conduct with clients, money handling, risk management, and market practice,” GDF claims.

“Customers want to know the firms they are doing business with are ethical and not breaking (international) laws,” co-founder Simon Taylor commented.

“This extends from cryptocurrencies like bitcoin, wallet providers and exchanges, to firms offering investment products in tokens, securities, and funds.”

The Push For Recognition

The diverse regulatory landscape worldwide and dubious reputation of many even better-known cryptocurrency entities have traditionally made for troublesome coordination.

Self-regulatory efforts continue to take off, however, such as in Japan where authorities granted permission for an autonomous body governing the exchange sector to legally police it last month.

Going forward, an industry group working with regulators to shape the future landscape is essential for the GDF, a lawyer associated with the project says.

“It has been incredibly positive to see the industry come together with regulators and policy makers to achieve something significant in a relatively short space of time,” Hogan Lovells Blockchain Practice head John Salmon continued.

Other community initiatives focus on open standards for security and knowledge certification such as the CryptoCurrency Security Standard (CCSS), which has drawn expertise and input from figures such as Andreas Antonopoulos.

What do you think about the GDF code of conduct? Don’t hesitate to let us know in the comments below!