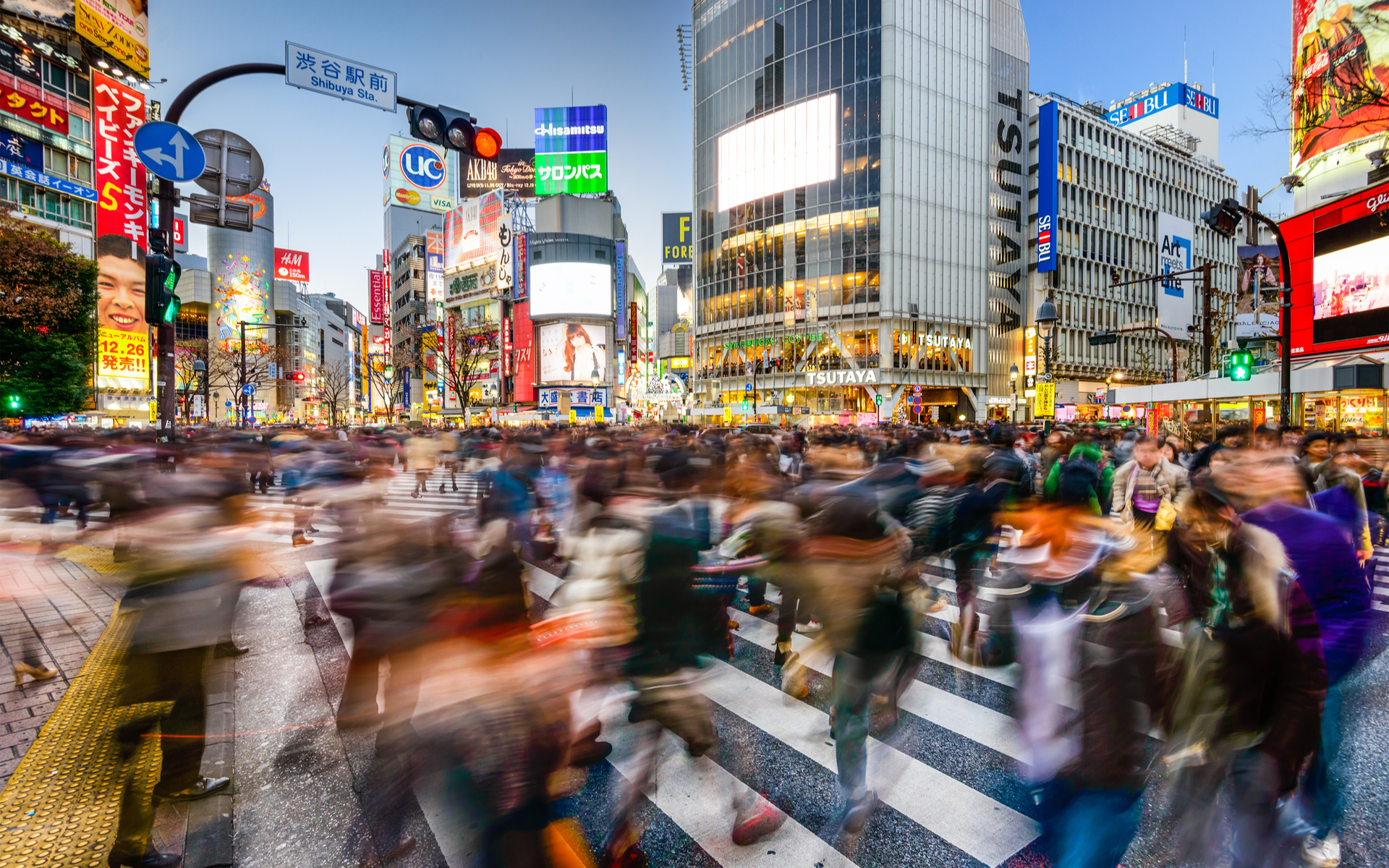 Japan has given formal approval for its cryptocurrency industry to regulate itself, the Japan Virtual Currency Exchange Association (JVCEA) confirmed October 24th.

In a significant development for the country, regulators opted to allow the JVCEA to ensure cryptocurrency exchanges followed legal requirements, a statement reads.

Under the deal, the body will also have the power to punish those operators, which do not conform to the stringent safety regulations Japanese authorities have put in place this year.

“It’s a very fast-moving industry. It’s better for experts to make rules in a timely manner than bureaucrats do,” Reuters further quotes an unnamed official from Japan’s Financial Services Agency (FSA) as saying.

In its statement, the JVCEA explained it had received a certification as an accredited settlements entity from the FSA, confirming its self-regulatory powers would go into effect today.

“…We have enforced self-regulation rules on the same date and officially launched all work including self-regulatory work at the following offices,” a rough translation reads.

With the acquisition of accreditation, we will continue to make further efforts to create an industry that you trust for everyone who uses virtual currency with members.

The move concludes a testing time for both the domestic industry and the JVCEA itself. The organization had faced uncertainty following two high-profile resignations earlier this year, with both its vice-presidents leaving to focus on their exchanges  – BitFlyer and Bitbank – which faced regulatory compliance demands.

As Bitcoinist reported, companies such as Yahoo and Coinbase, along with Japanese names SBI Group and LINE Corp., are just some of the businesses which are either planning to enter the sector or have already done so.

What do you think about Japan’s decision to let the cryptocurrency industry govern itself? Let us know in the comments below!