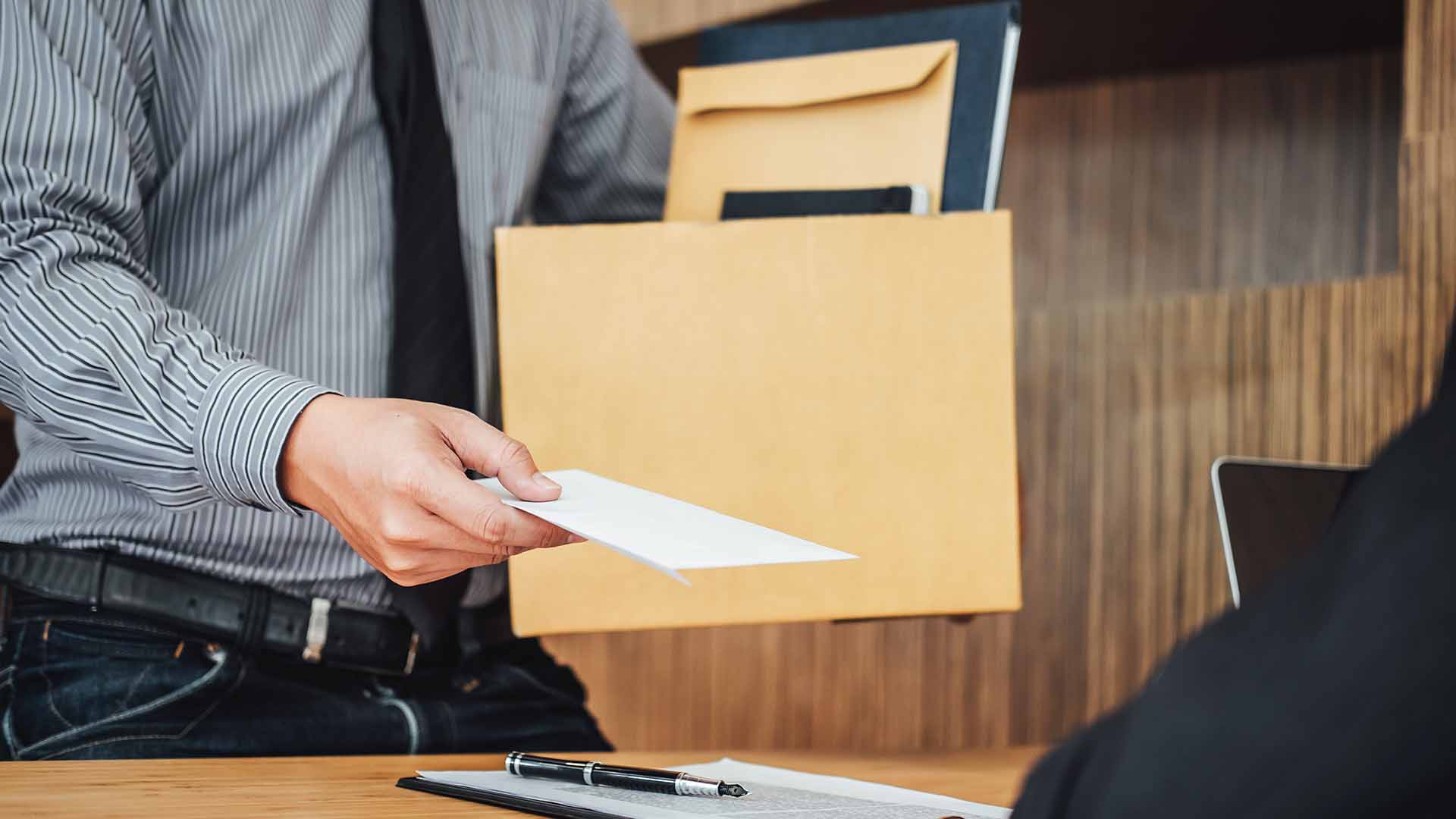 About a week after Japan’s FSA, issued business improvement orders to six Japanese cryptocurrency exchanges, two of the vice presidents of the country’s JVCEA abandoned their positions. Yuzo Kano, CEO at BitFlyer, and Hiroyuki Noriuki, CEO at Bitbank Corporation were the ones who handed in their letters of resignation.

Both BitFlyer and Bitbank were among the cryptocurrency exchanges included in the FSA’s business improvement orders. Speaking on the matter, JVCEA said:

In response to the fact that vice chairmen of the association, Yuzo Kano and Hiroyuki Noriyuki, representative directors of Bitflyer Co. Ltd. and Bitbank Corporation, received business improvement orders concerning their virtual currency exchange businesses, we inform you that we have received resignation requests from both of the vice presidents on this date and have accepted them.

Neither Kano nor Hirosue gave any explanations as to why they left their positions at JVCEA. BitFlyer, which is currently the country’s largest cryptocurrency exchange, suspended new account registrations on June 21 as a result of the business improvement orders.

The FSA’s move is increasing the scrutiny towards the country’s cryptocurrency exchange sector. The requirements which were featured in the improvement orders were mostly related to anti-money laundering, as well as know-your-customer (KYC), regulations.

The country’s clampdown on cryptocurrency exchanges was propelled by the Coincheck hack in January which resulted in the theft of more than $500 million worth of cryptocurrencies. In May the country introduced a five-point agenda for regulating cryptocurrency exchanges, suggesting requirements for areas such as their structure, security, asset management, and KYC processes. The guidelines also suggested the restriction of certain privacy-oriented coins.

Despite two of their VPs leaving, the organization didn’t seem particularly fazed, stating that it would continue its work towards sanitizing the cryptocurrency exchange sector:

We will continue to do our utmost to protect the interests of users and to promote the sound development of the virtual currency exchange industry, including the early establishment of voluntary regulation rules.

Why do you think Bitbank and BitFlyer’s CEOs left the JVCEA? Don’t hesitate to let us know in the comments below!