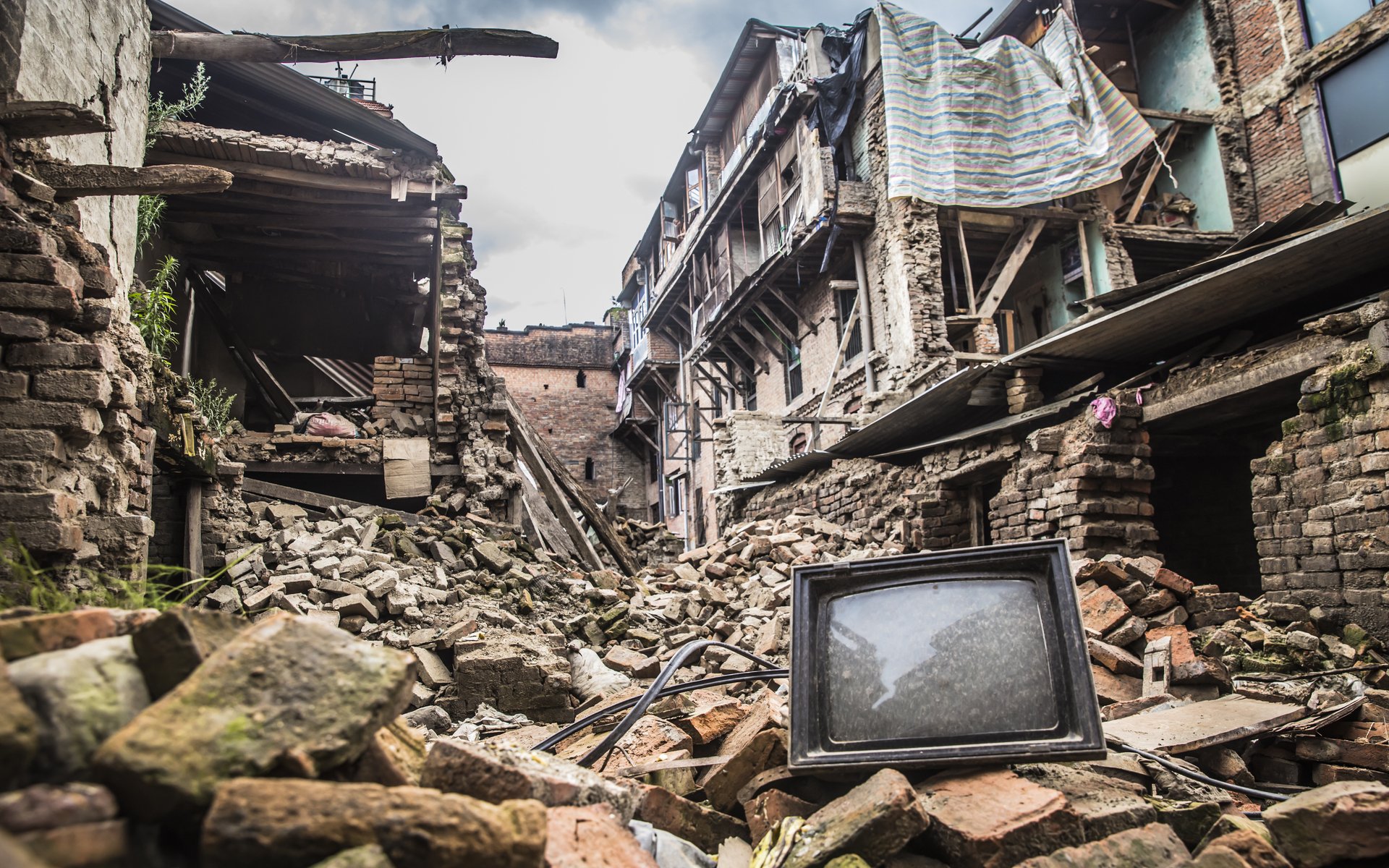 The cryptocurrency market has entered a full-fledged state of depression, leaving many long-time investors frustrated and many first-time investors downright furious. However, the worst is almost certainly over.

Many uneducated cryptocurrency investors lump the major market players — Bitcoin (BTC), Ethereum (ETH), Litecoin (LTC), Ripple (XRP), and possibly Bitcoin Cash (BCH) — into the same category, even though there are fundamental and core differences between these cryptocurrencies.

That group, according to Linda Butcher, co-founder of Rewards Blockchain LTD., is often believed to be on the verge of collapse.

However, for the savvy, tuned-in investor who pays attention to more than just the ignorant mainstream media outlets and videos from view-hungry YouTubers, it’s fairly evident the said collapse has already happened.

At press time, Bitcoin is down 19.84 percent. Meanwhile, Ethereum is down 24.37 percent, Ripple is down 20.89 percent, Bitcoin Cash is down 29.98 percent, and Litecoin is down 26.39 percent — and that’s just in the last seven days. When compared to each cryptocurrency’s all-time high only a few months earlier, the losses are astronomical.

That isn’t to say that the major market players in the cryptocurrency space couldn’t fall even further. They certainly could — but Butcher believes we’re likely approaching the bottom. She explained to Forbes:

There are certainly stabilizing factors in this market that will ultimately influence prices. The substantial funds seem to be sitting on the sidelines waiting for the bottom.

I believe the market will start to respond as more public companies take cryptocurrency mainstream. These companies will be leaders in establishing blockchain as a lasting technology giving confidence to the global market and cryptocurrencies.

Butcher also rightly claims it has been easy to lose sight of the bigger picture after the stupidly-massive run-up the entire cryptocurrency market experienced at the end of 2017.

At that time, one could put money into just about any altcoin — even those without whitepapers — and see gains anywhere between 2-10x in a matter of days. Thus, it’s only natural that such euphoria would be followed by anger and depression as the cryptocurrency rocket corrected its flight path. Butcher reminded Forbes:

One needs only browse Reddit or enter a few search terms into Google to find a flood of negativity surrounding cryptocurrency — which is understandable, given the massive losses accrued by market-wide bag-holders.

However, though nothing is certain and past performance doesn’t guarantee future success, investors may want to start asking themselves: If now’s not the time to start considering taking positions in major cryptocurrencies, when is?

[Disclaimer: This article should not be taken as trading advice and Bitcoinist is not responsible for any personal losses in cryptocurrency markets.]

What do you think about the current state of the cryptocurrency market? Do you think the bottom is already in or rapidly approaching? Is not the time to add to your core positions in the market’s major cryptocurrencies? Let us know in the comments below!